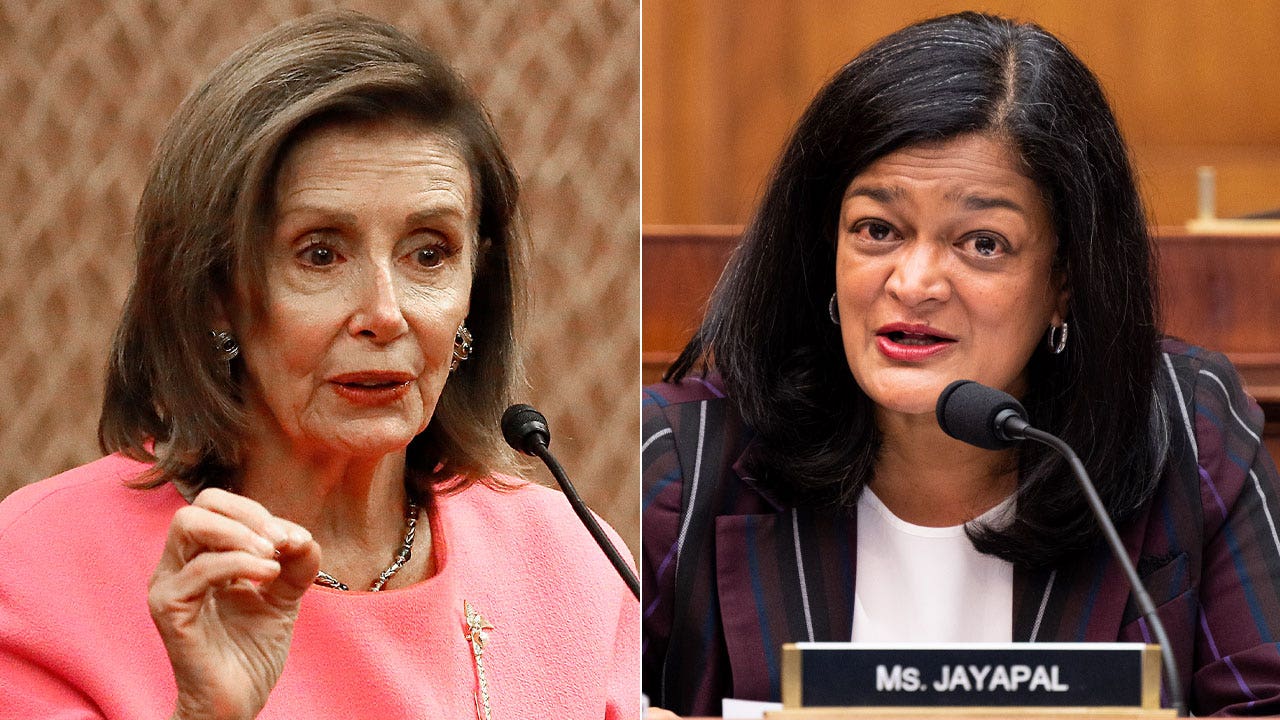 Representative Pramila Jayapal, chair of the House Progressive Caucus, ends the week with a boost to her reputation

Democrats, especially liberals, tout a lofty, ambitious agenda. But can you do this with modest control of the Senate 50/50 in the House and a margin of three votes? You can’t change Congress’s laws of physics. Democrats are trying to defy some degree of seriousness to advance their agenda. But it hasn’t come out yet.

And there are some who gained and some who lost as Democrats, back down to earth.

Pramila Jayapal
Representative Pramila Jayapal, chair of the House Progressive Caucus, D-Wash., reinforced her real time this week. When it came to the “math”, Jayapal demonstrated he had the votes to stop the bipartisan infrastructure bill from going forward. House Speaker Nancy Pelosi, D-Calif., says she doesn’t go to the floor and loses. Jayapal prevented Pelosi from laying the infrastructure bill on the floor – despite several promises from the speaker that the House would build infrastructure this week. Pelosi has one of the best vote counters to walk the halls of the Capitol. But Jayapal passed his first major test tonight when it came to holding enough votes to block the House over infrastructure. Furthermore, Jayapal’s credibility grew when he practically acknowledged that the $3.5 trillion figure was likely to decline. Watch to see where Jayapal leads in terms of leadership in the years to come.

The Moderates won. It is now clear that the price tag of a social spending plan should come down dramatically. It’s a win. But the Moderates never got a vote on the infrastructure bill, even though they struck a deal with Pelosi to vote on the bill on September 27.

It’s one of those rare times that Pelosi hasn’t been able to deliver — at least, not yet. Don’t count Pelosi. Despite several “dear aide” letters and positive, rosy-scenario statements, the House never passed the infrastructure nor pushed forward the reconciliation package Pelosi had promised. Pelosi was always playing one of the worst hands he has ever dealt.

The bipartisan infrastructure bill is on ice right now. Is that bill starting to rot now? Legislation can be a guest of the house and like a fish. Sitting for a long time causes bad breath. Remember that the Senate passed the infrastructure bill in early August. President Biden announced the agreement in mid-June.

With today’s events, I suspect this is all going as well as most other major issues on Capitol Hill. Days and nights end in conflict around the holidays as lawmakers scramble to dismantle the Democratic agenda. 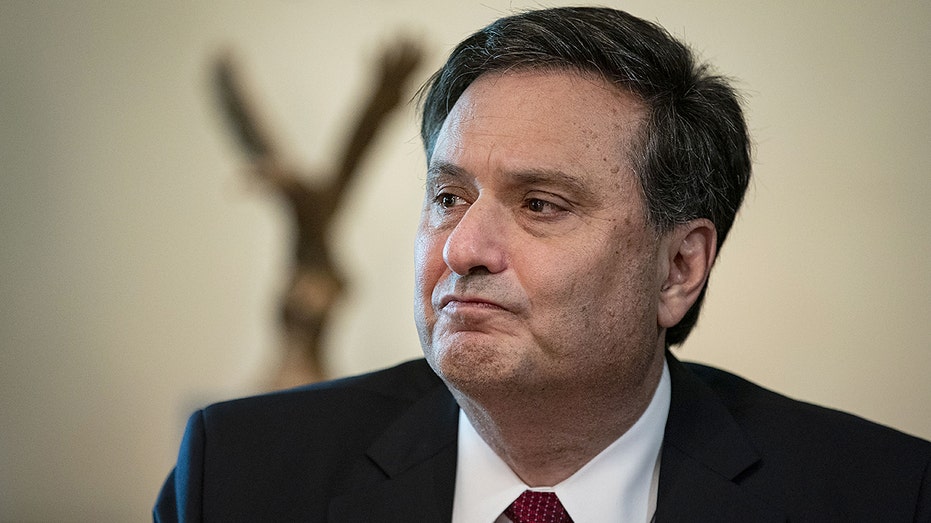 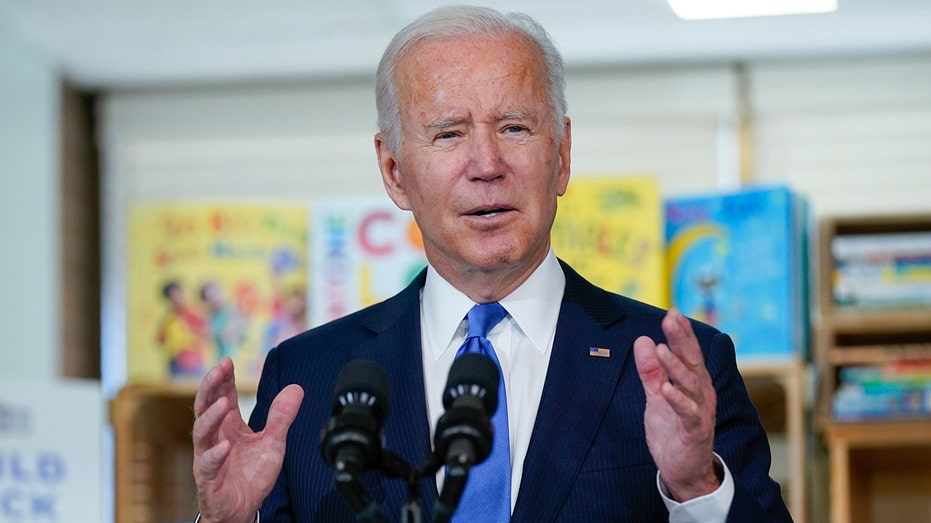