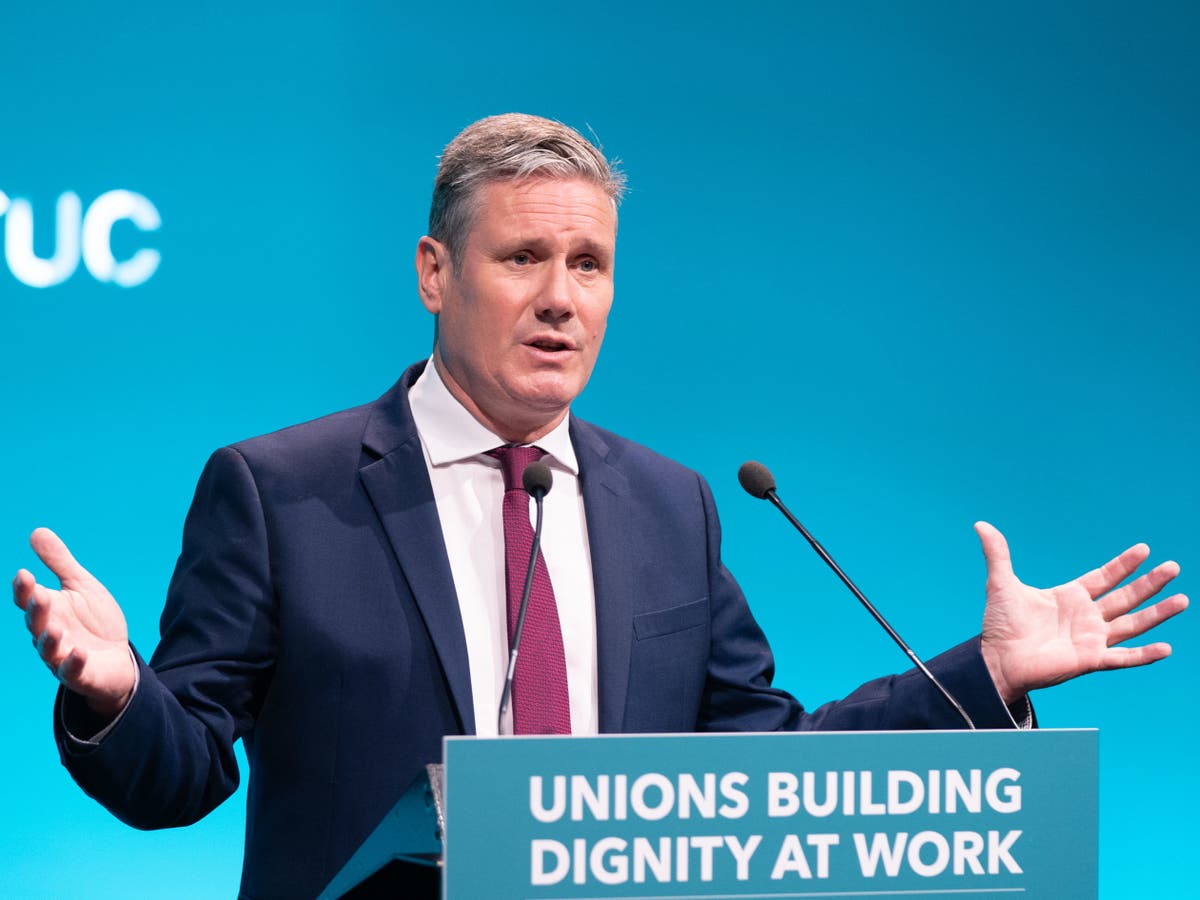 YesEven as Keir Starmer and Angela Renner were elected leader and deputy leader of the Labor Party, respectively, only last year it seems odd that Starmer should be reopening the question of how to choose party leaders right now. To the casual observer, facing rising inflation, shortages, tax hikes, a winter Covid spike and a possible lockdown, it should look very much as if the priorities of the Labor Party have become mixed.

Ironically, unusually for him, Starmer claims that the current system, which has not been controversial for some time, is a serious problem and prevents Labor from engaging with voters: “Our rules like They are right now, making us pay attention to ourselves and spending too much time talking about ourselves and they undermine the relationship with our unions.”

Perhaps Starmer judges that this early part of his leadership is the moment to exercise his right and strengthen the party’s democratic base (and shift it to the left and towards the center) on a permanent basis. More relevant and immediately relevant than the eye-catching changes to leadership elections are reforming the de-election of current Labor MPs, and reducing the convention’s role in policy and manifesto-making, shifting it again closer to public opinion. . But it is the leadership change that will lead to fierce arguments.