Why do we see more spiders in our houses in autumn? 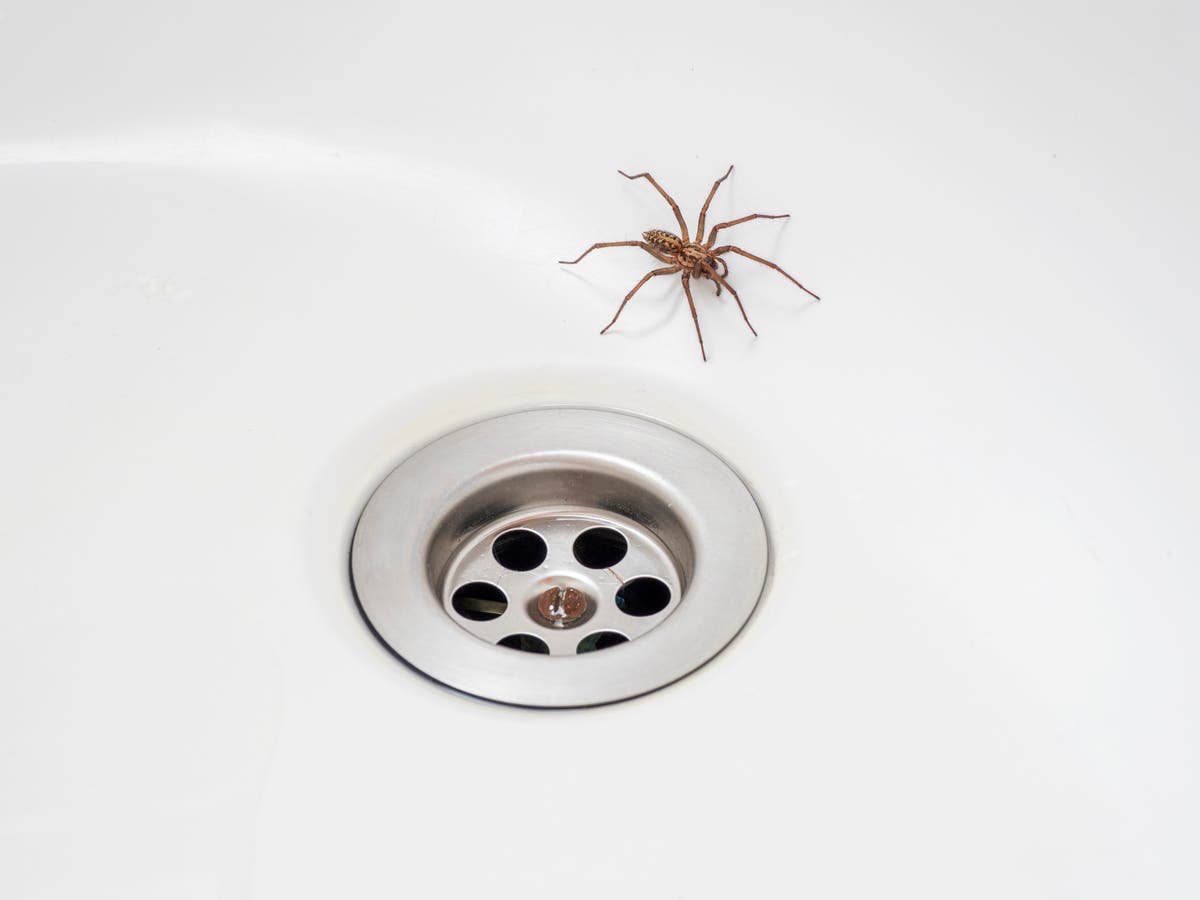 TeaHe explains that autumn is here is clear to us: the days are getting shorter and the temperatures are lowering. We take this as a cue to shed our winter wool wool and think about turning on the radiators. But how do insects know that winter is coming? And what do they do to prepare?

Folklore has suggested over the years that Insects and other invertebrates can predict the weather, and that, for example, if the weather is about to get colder, we may start seeing webs of big spiders. The evidence for those large webs ahead of bad weather is weak. But there are certainly changes in insect behavior that we can see at this time of year, and it shows that they are predicting the adaptations they need to make as the seasons change.

Insects are extremely sensitive to changes in the environment, and changes in light are the main signals that insects use to detect changes in seasons. Like humans, insects also detect light with their eyes. But unlike humans, insects have more than two eyes. In addition to the two large compound eyes at the front of their heads, most insects also have three smaller eyes on the top of their heads, called ocelli. Light information is carried from their eyes to their brain, and interpreted by a internal clock To track the changing seasons – something that can also be important humans and other primates.

It is really important for insects to react to the changing weather as they are cold-blooded and cannot regulate their body temperature. But insects have different ways to deal with the coming cold weather. Some, like the painted lady butterfly, leave the UK in autumn and move to North Africa where they breed. others produce their own “Antifreeze” Protein Which allows them to cope with winter temperatures. However, most insects go through a slow process called diapause, where they essentially sleep for the winter.

At this time of year, these insects, along with arthropods like spiders, are looking for a sheltered place to spend the winter – and this is why we see more spiders in our homes at this time of year. You can also spot groups of insects like ladybugs, which are hiding on windows and under rocks. These insects will be protected over the winter and will re-emerge in the spring.

Due to migration, diapause, and the natural death of some insects at the end of summer, you can usually find that there are fewer insects than a few weeks ago. But some new ones are coming out that we didn’t see earlier in the summer. In the south you can see the beautiful ivy bee, which is active only when the ivy is in bloom. Autumn also brings the mass emergence of crane flies, which, although they look like mosquitoes, are actually harmless.

You may also see wasps visiting flowers to drink the sweet nectar – at this time of year they are many sugar hungry. Wasps don’t really care where they get their sugar fix, and are just as likely to try and steal our sugary drinks as we are enjoying the last of summer in our gardens or enjoying a walk. Huh. their craving for sugar is really beneficialTheir journey from flower to flower, trying to satisfy their insatiable craving, drives them to pollinate flowers like bees.

To me, the most important sign of autumn is the presence of very large bumblebees visiting the last flowers of the season.

These big bees are next year’s queens. After being born late in the summer season, they store energy before finding a place to hibernate for the winter. When we see them again it will be an indicator that spring is coming, when the queens emerge from their slumbers and build new nests.

This response to changing seasons, and the fact that insects have been shown to change their behavior, like sex, In response to impending rain, it leads to the assumption that insects are weather forecasters, predicting that rain is coming. However, it is more likely that they are simply responding to changes in the weather, such as people carrying umbrellas with them when the sky is gray. But there is a lot of variation in how insects react to the weather, and I, for one, will stick to Met Office For my weather forecast.

Jake Gyllenhaal Said He Choked Under Pressure During ‘Spider-Man: Far From Home,’ Credits Tom Holland for Helping Him