Why can’t Britain create a Zuckerberg or a Jobs? 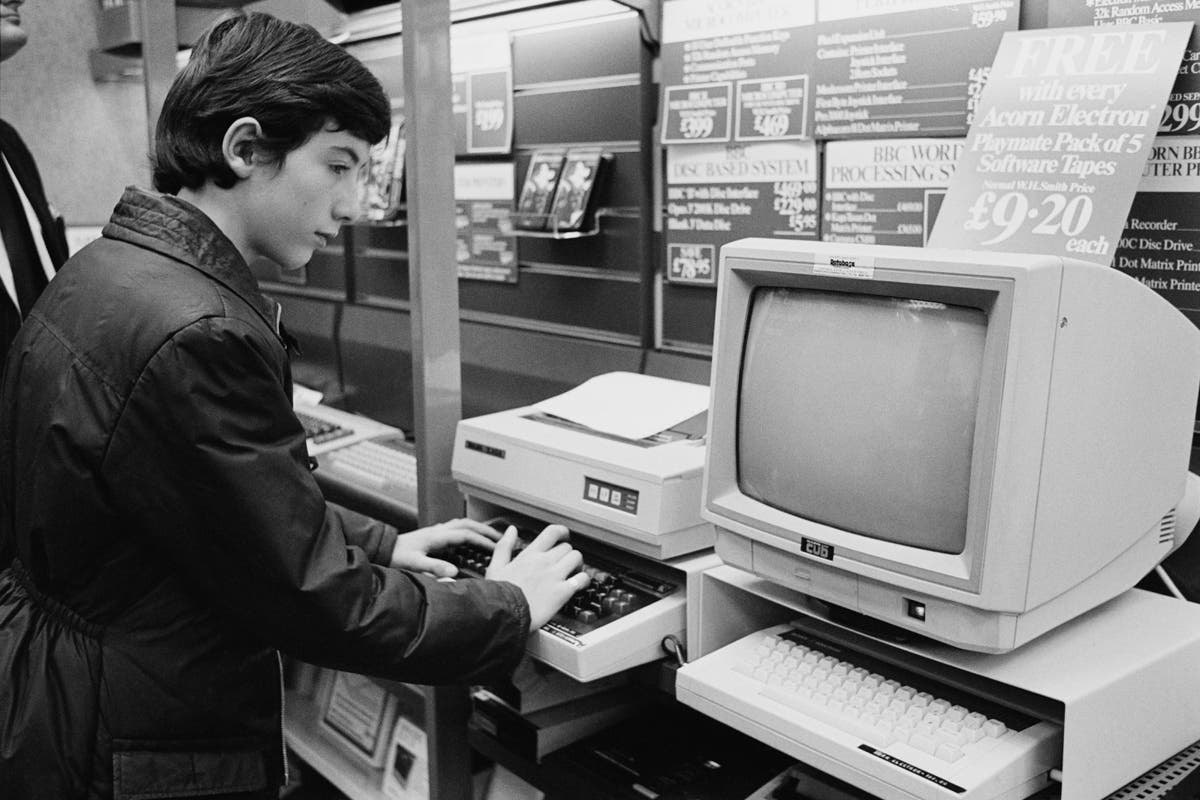 FOr some people in our society, the economy is a sure thing. It’s there, it’s always been there and it’s not going anywhere in a hurry. In a place like Switzerland, people debate how to use mountains, not how to build them. There are mountains and it took no effort to build them. This was our attitude towards the manufacturing industry in post-war Britain, so much so that we often described ourselves as a developed country. As if an end point called development had already been reached and the future was something else.

But it is misleading. Industry is always in flux. Companies are born, they live and in the end – they all die. A few years ago, an apparently safe blue-chip company called Kodak filed for bankruptcy. In times of rapid technological change, Kodak was slow to adapt and that same hesitation would eventually prove its nemesis.

If we look at medical imaging in the 20th century, it has always been a source of frustration for many patriotic scientists that we failed to discover X-rays. This honor went to the German physicist Wilhelm Roentgen, who discovered them by accident. Many people in this country were playing with X-rays at that time, but the X-rays themselves were invisible. Beyond plain X-rays, all three other major imaging modalities were developed partially or completely within the United Kingdom.