WHO says it is very worried about Covid surge in Europe 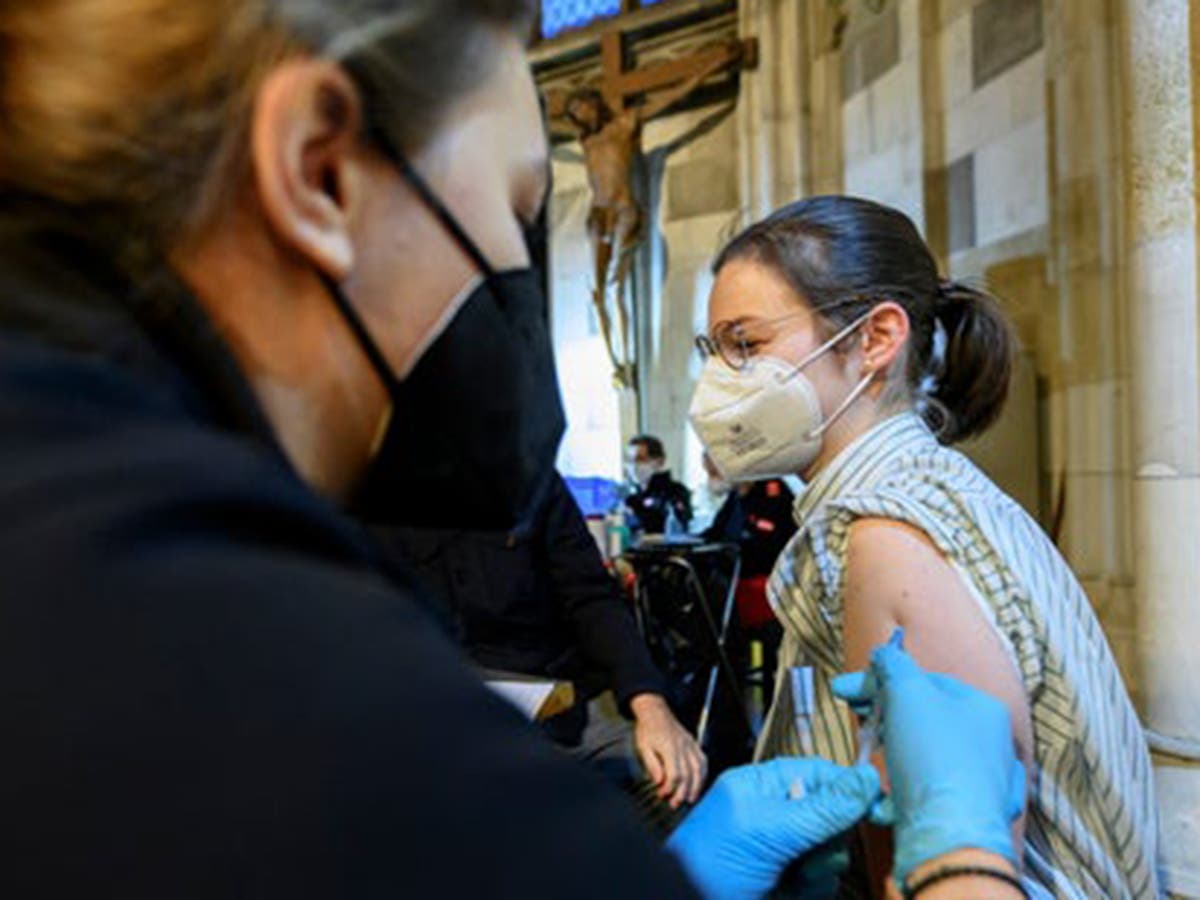 The World Health Organization is “very concerned” about the spread of COVID in Europe amid an increase in cases and deaths ahead of the winter season.

WHO regional director Dr Hans Kluge has warned that half a million more people could die from the virus by March if countries continue “business as usual”.

The dominance of the winter season and the more permeable delta variant has raised the threat level, he said. And many people are susceptible to the virus without being vaccinated or losing protection for a long time since their last job.

He said the virus is killing an average of one person every 15-20 minutes in the WHO European region, which covers the entire continent and includes some Central Asian countries such as Uzbekistan and Turkmenistan.

“Covid 19 has once again become the number one cause of death in our region,” he told the BBC.

Kluge said the spread can be tackled with measures including wearing masks, which can be done immediately, and increasing the vaccine.

He said countries should ensure there are no “access barriers” to vaccination.

Asked whether he thinks countries should implement compulsory vaccination, after Austria announced to do so from February, he said such a measure was “something of a last resort”.

But he said the public’s attitude is “evolving” and it would be “times” to have a public debate about such a measure.

He said that the Kovid pass can be useful in slowing down the spread. It is “not a restriction of liberty, but a tool to maintain our individual liberty”.

The virus has seen a resurgence in Europe in recent weeks, with some countries rolling back restrictions that were lifted months ago.

The WHO announced earlier this month that Europe was again at the epicenter of the pandemic.

In some Eastern European countries where vaccine numbers are low, new restrictions on non-vaccination are being introduced to boost deaths from the virus.

The Czech Republic has imposed an effective lockdown on unvaccinated people, while Slovakia has banned them from public gatherings and non-essential shops.

Austria – which is reporting five times as many daily cases as last month – reimposed a complete lockdown yesterday and Germany is considering following suit.

Plans for a partial lockdown and further restrictions in the Netherlands were met with violent riots in Rotterdam on Friday.

In the UK, where infections remain high but have not risen, the government is opposed to resuming measures and has not ruled out travel to the rest of Europe.

Do you have a story you would like to report to us? Contact us by clicking here

‘Halo Infinite’ has gone gold, will launch on time