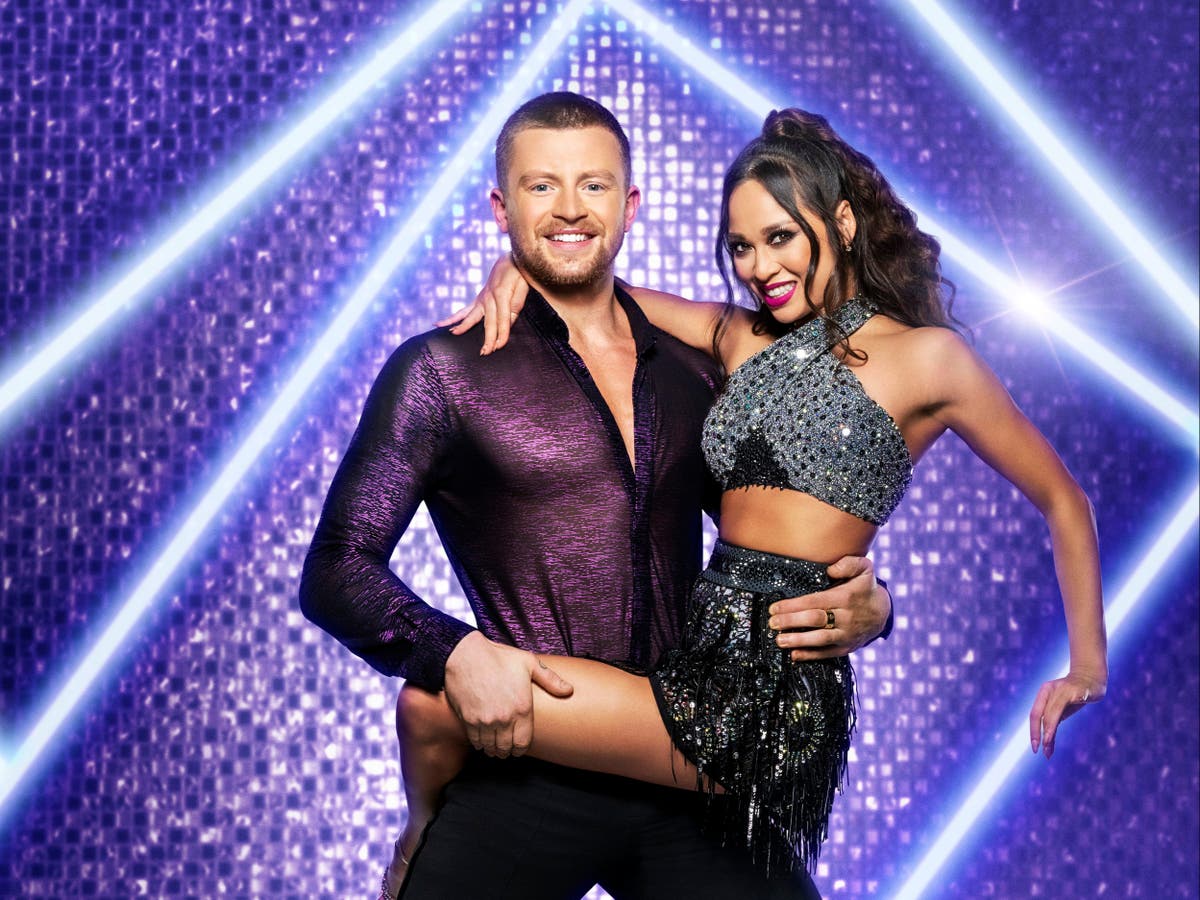 15 celebrities are finding out which professional partners they will train and perform with during their time on the BBC One series.

Pete, a three-time Olympic champion who specializes in the breaststroke, signed up after his victory at the Tokyo Games in the summer.

EastEnders actress Rose Ayling-Ellis was paired with Giovanni Pernis and is the first deaf contestant to appear on Strictly.

Coronation Street star Katie McGlynn was linked with Gorka Marquez jokingly feeling there was “no pressure”, after being told that Marquez was twice in the finals, but never won the Glitterball Trophy.

CBBC host Rhys Stephenson was paired with Nancy Xu, while Dragon’s Den star and entrepreneur Sarah Davis was paired with Aljaz Skorzenyk, who met her for the first time on Angel of the North.

On Wednesday, the BBC confirmed that a professional dancer had tested positive for Covid-19, but the launch would remain unaffected as it was pre-recorded.

The broadcaster said: “A professional dancer has tested positive for COVID-19, however this did not affect the recording of the launch show that aired this Saturday.

“We are following government guidelines to ensure the safety of everyone on the show.”