WHO holds crucial meetings to decide influenza strains for jab 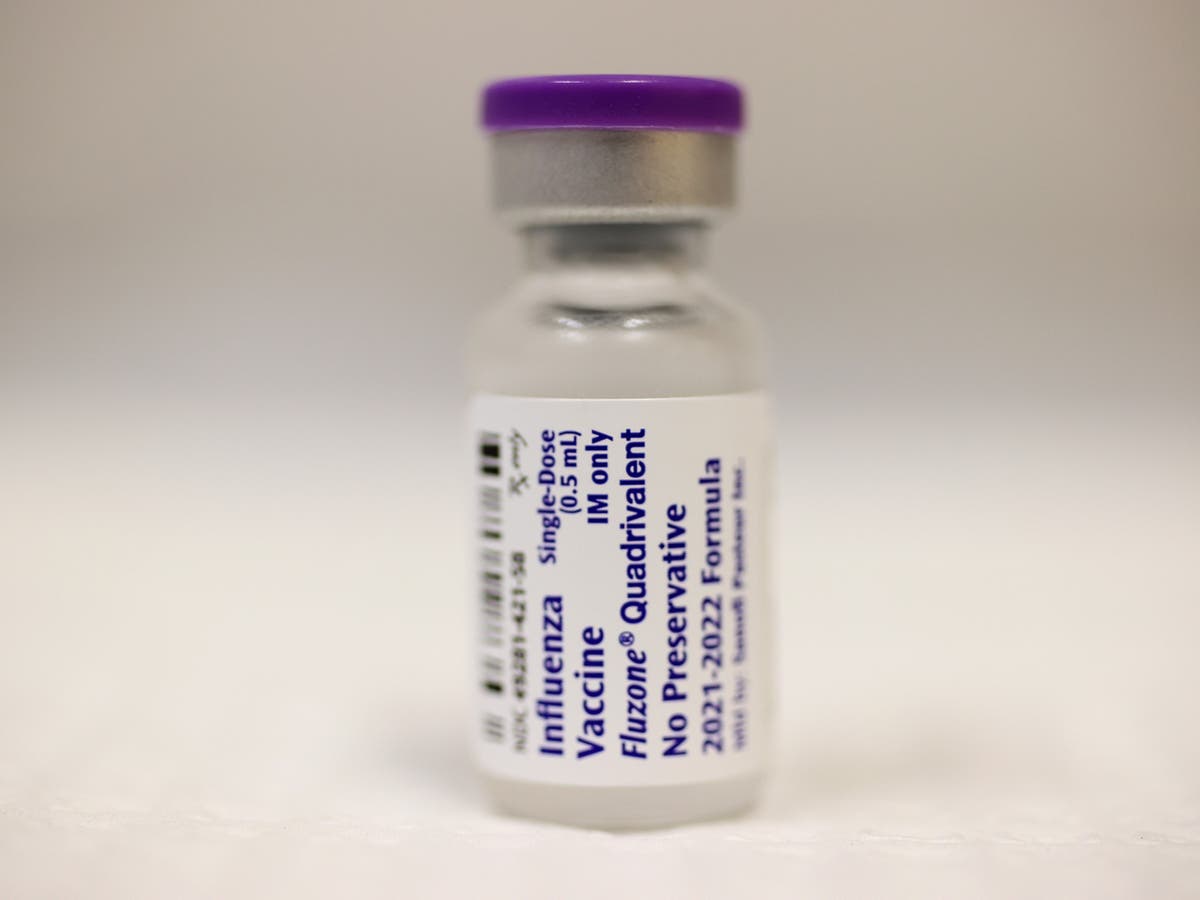 The World Health Organization is holding important meetings this week to decide which flu vaccines to get for the coming months.

WHO experts will analyze different samples of influenza that are currently circulating in different global populations before determining the structure of this year’s flu jab for the Southern Hemisphere.

There are four types of influenza viruses, two of which primarily infect humans. They are constantly mutating and evolving, which means scientists and manufacturers have to update their flu vaccines every year.

The WHO discussion is expected to last until Friday 24 September, when an announcement will be made publicly.

There were concerns that scientists would be unsure about which flu strains to include in the latest vaccine because of the low amount of influenza in circulation since the COVID lockdown and other infection prevention measures were implemented last year.

However, the WHO has insisted it has enough samples to make an assessment. “It is true that influenza is spreading at a very low rate, but we have samples that are circulating through the Global Influenza Surveillance and Response System (GISRS),” a WHO spokesman said.

“Currently circulating strains are being discussed at the Vaccine Structure meeting.”

Dr John McCauley, Director of the World Influenza Center at the Francis Crick Institute, said: “The number of samples received [by the WHO] This year has been low, but the numbers are still enough to ask whether new viruses have been observed and whether they are [genetically] Different from those seen before, for example in early 2020.”

There is a global network of approximately 160 WHO-accredited laboratories in about 130 countries that monitor the flu. The UK is home to four of these laboratories, located in London, Belfast, Glasgow and Cardiff.

These laboratories monitor flu activity and identify virus types and subtypes in clinical samples. Some of these laboratories will replicate the newly detected virus and share it with six WHO collaborating centers for influenza.

Twice a year, once for the Northern Hemisphere and then again for the Southern Hemisphere, the Collaborative Centers come together to assess all of their genetic data and determine how well the influenza virus is expected for the coming flu season. What is the need for vaccination against

New vaccine candidates are created in WHO collaboration centers and then shared with other laboratories, where they are developed to be suitable for large-scale vaccine production before being passed on to industry manufacturers.

The new vaccines aim to provide protection against several flu viruses thought to be a threat to humans.

Dr. McCauley said that “a good result would be 60 to 70 percent of the vaccine’s effectiveness – thus reducing flu levels in the community by more than half. This is a huge benefit to the healthcare system.”