What is the metaverse? Mark Zuckerberg’s vision of an internet you’ll live in 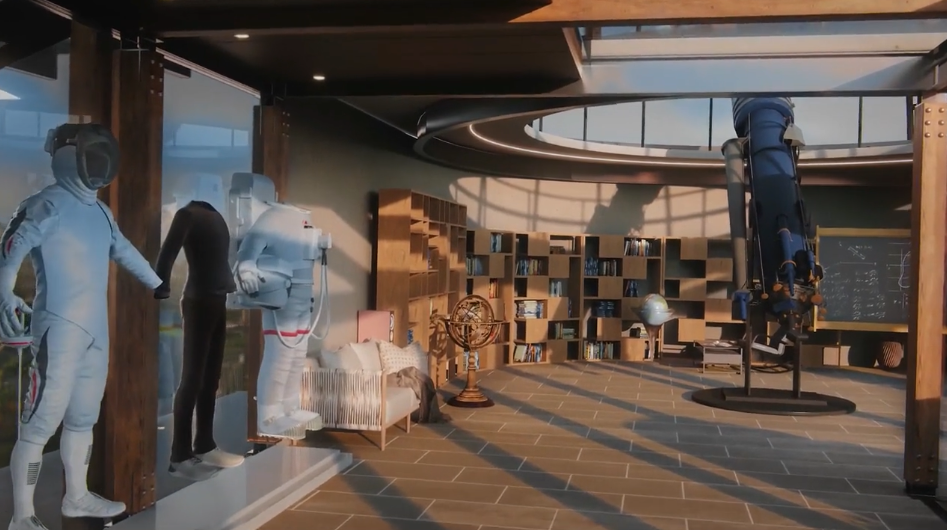 What is Metaverse? It’s the talk of tech town – but still a new concept to many.

Here’s a quick guide on what that means, and how tech giant Facebook is involved.

The definition of the metaverse really depends on how you ask.

According to the dictionary, it is: “a 3D virtual world, especially in an online roleplaying game.”

Billionaire Facebook boss Mark Zuckerberg called it “the next version of the Internet”.

He added: “It’s not about spending more time on screen. It’s about making the time we’re spending better than ever.”

Facebook has rebranded its parent company operations as Meta as part of its commitment to the Metaverse.

Speaking to reporters, including Meta’s VR boss Andrew Bosworth, said: “The Metaverse is a set of virtual 3D spaces where you can share immersive experiences with each other when you can’t be together.”

“What comes after the Internet? Instead of looking at a screen, you indulge in experiences.

If you think this all sounds too broad, you are right. this is.

The rough idea is that it’s an internet, but immersive – so you live inside it, and interact with it.

The Metaverse will feature a wide variety of experiences, including games, social networks, videos, shopping, health and fitness.

It already exists in some form – with Facebook’s Oculus VR, and games like Fortnite, Roblox and Minecraft.

But it is not huge in terms of scale.

Zuckerberg thinks the real metaverse will be ready within a decade.

Aspects already exist now, and we will see significant leaps forward over the next few years.

Tech giant Meta (formerly Facebook) has already invested billions of dollars in building “the Metaverse” — and recently vowed to hire another 10,000 employees to work on the project.

How do you interact with the metaverse?

The point of the metaverse is that it is an immersive layer on top of reality.

So the two main ways you’ll interact with the Metaverse are augmented reality (AR) and virtual reality (VR).

AR is when computerized images are overlaid on the real world – think Pokemon Go.

Eventually you will see these images not through the phone, but through smart glasses.

The other option that’s readily available now is VR, which is completely immersive – because you wear a proper headset.

This inexpensive headset lets you move freely in VR space without wires, and can even track your hand movements.

Facebook is also working on a pair of AR glasses expected in the next few years.

Zuckerberg says Meta will sell this hardware for a price — or even subsidize it — to get the technology into as many hands as possible.

The price of these headsets and glasses is expected to come down over the years.

And we’ll also see their designs shrink in size to make them more practical.

If you want to try out the Metaverse today, you can easily sample bits of it using the Oculus Quest 2 headset.

What will the metaverse look like in the future?

It’s impossible to say what the metaverse will look like.

Even the people who created the Metaverse can’t say for sure what we’ll do.

What we do know is that the metaverse will have some sort of economy.

Zuckerberg recently unveiled Horizon Home — which lets you build a home in the metaverse, with the possible option of paying for certain items inside it.

Friends will be seen with new and more live avatars created by them.

And you can watch TV, play games and more in your virtual home.

You will have a private workspace environment inside your Horizon Home.

And you will be able to customize it with logos, posters and designs.

Bosworth said that one day, the metaverse would support an entire economy inside it.

This will include interior designers for your home and personal stylists for your avatars.

Bosworth told reporters that these professionals will one day be able to live inside VR.

This will help train the creators of the Metaverse and increase access to VR tools.

Most of the services and experiences you enjoy in real life will probably be available in the Metaverse.

As the metaverse is created by humans on computers, almost anything you can imagine is possible.

But it also comes with risk.

Sci-fi warns about the horrors of virtual life – dystopian movies like The Matrix are based entirely on the concept of living in a digital world, ignoring reality.

And with private companies running a virtual world, who controls it? If it’s as important a thing as the Internet, is it fair to ban someone from it altogether?

The difficult problems that exist with the current Internet will only become more confusing when the metaverse actually arrives.

The only thing we know for sure is that there are billions of dollars being spent to build it, so it’s largely unavoidable. After all, it already exists in many ways.

Take a look at your hidden Facebook disapproval folder. 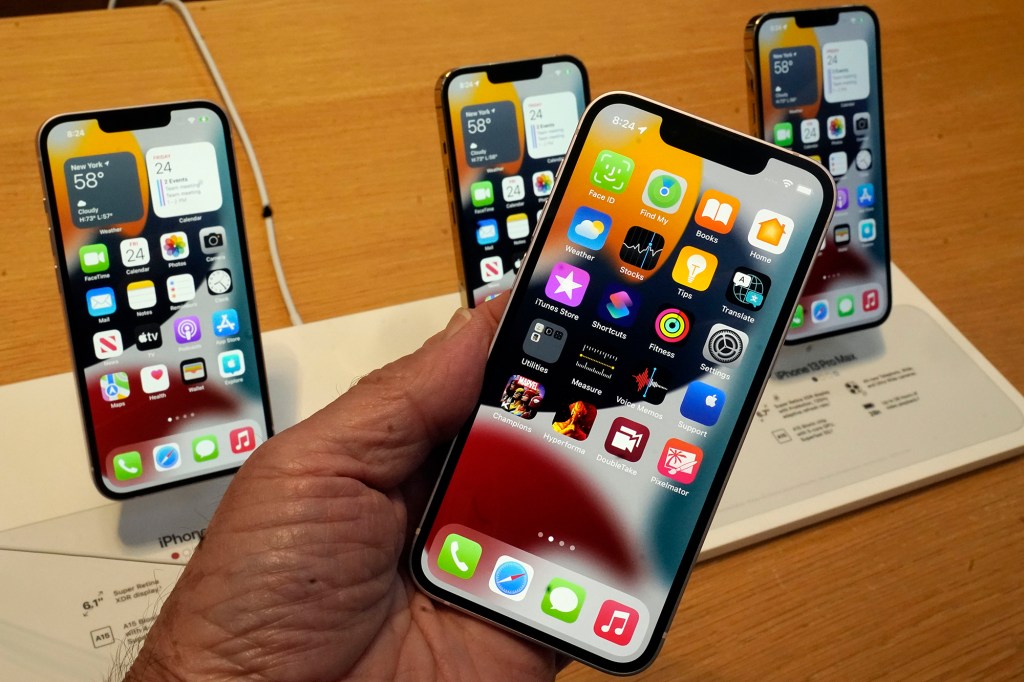 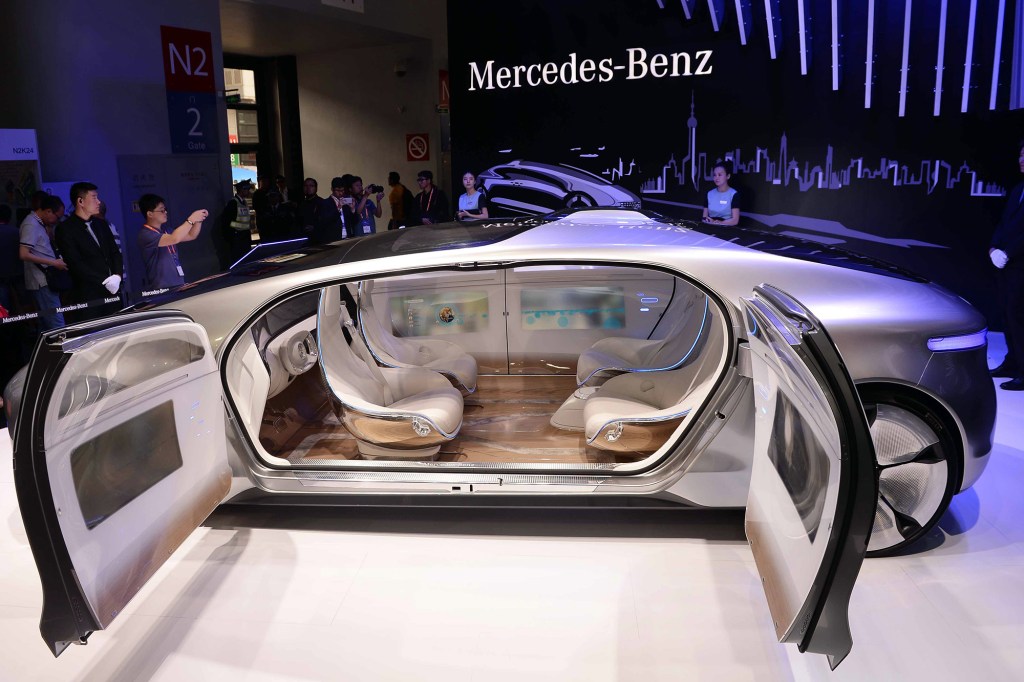