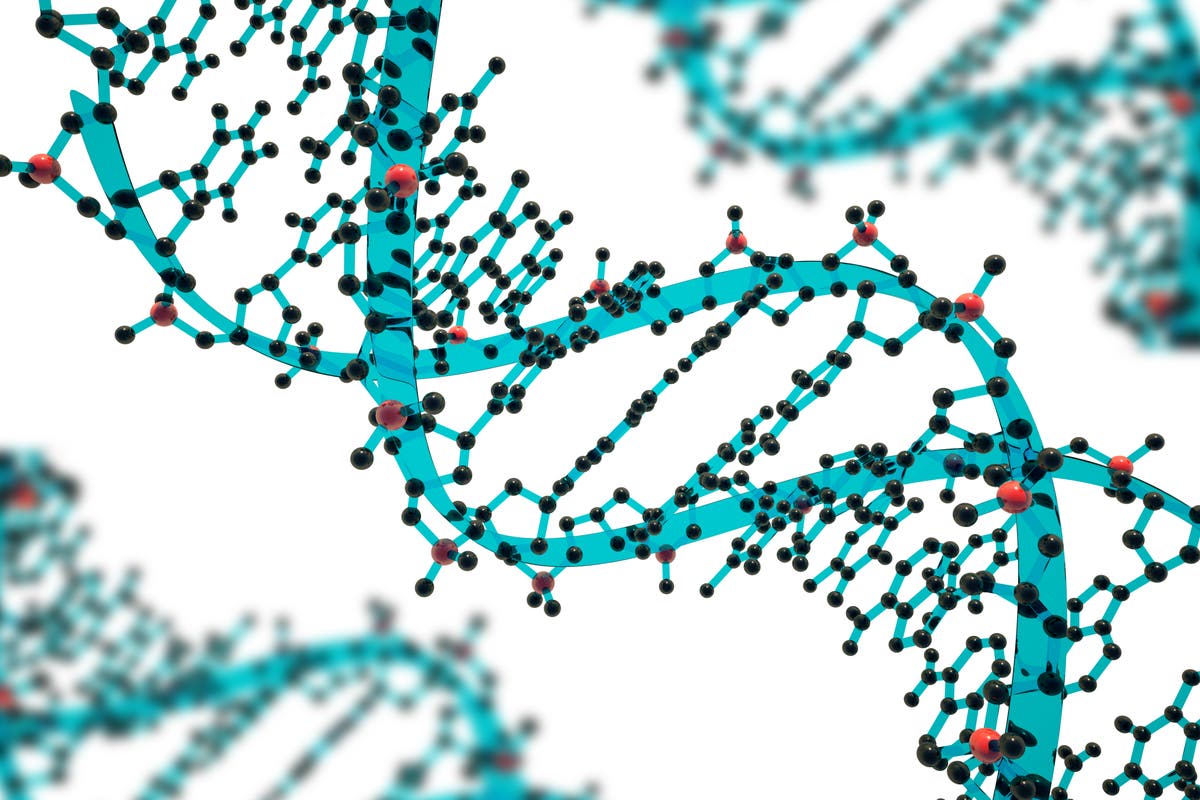 The government has announced plans to relax gene editing regulations, claiming it would facilitate research and development of more nutritious or pest-resistant food crops.

But the relaxation of the gene-editing guidelines, which resulted in the UK cutting ties with the European Union and its tighter rules on the practice, is controversial, with campaigners warning about the potential safety implications of “high-tech free-for-all . “

Gene editing produces much more rapid and precise changes in traits within a plant or animal species than traditional selective breeding, which has been used for centuries to produce strong, healthy crops and livestock.

Editing plant genes can help breed crops that are more nutritious or resistant to pests and diseases, reducing the need for chemical pesticides that harm wildlife, and increasing yields.

There is a difference between gene editing, which involves the manipulation of genes within a species or genus, and genetically modified (GM) organisms, in which the DNA of one species is introduced from a different one.

The growth of plants and animals is controlled by the information stored in their genes.

Gene editing includes a variety of techniques that are used to alter the DNA of organisms.

It can be used to alter physical traits such as eye color in animals or to reduce the risk of disease in plants and crops.

The process of editing a gene is often described as using scissors to cut the DNA at a specific point. Scientists can then add, remove or replace the DNA as needed.

Generally speaking, gene edited organisms do not contain DNA from other species – that is, genetic modification (GM).

Proponents of gene editing say it is a process that causes changes that can still be made naturally using traditional breeding methods, only that it would take much longer to achieve the same results.

According to the Food Standards Agency, “Changes introduced by genome editing can be similar to those naturally occurring or those obtained through conventional breeding, but can be made more quickly and accurately… Genome editing can have many uses, from making small changes to DNA to adding new genes to improve traits in an organism”.

Currently, gene editing is regulated in the same way as genetic modification is due to a European Court of Justice ruling in 2018.

The UK government is changing these rules to allow gene editing research to be used to produce stronger crops and livestock.

The Department of Environment, Food and Rural Affairs has cited research showing that gene editing can help resist dangerous diseases such as swine fever in pigs and avian influenza in chickens.

What do opponents of gene editing say?

GM Freeze, an umbrella group of charities and other organizations seeking to highlight concerns about the impact of genetic modification, argues that not enough is known about gene editing.

The group explains on their website: “As genetic engineering technologies such as gene editing advance, so does the realization that our knowledge of gene functioning is still incomplete.

“By proposing the removal of existing safeguards, the government has decided that what we do not know does not matter and that we must take our chances with potentially adverse effects on people, animals and the environment.”

Commenting on the latest government plans, Soil Union Director of Policy and Strategy Joanna Lewis said: “Changing the DNA of crops and animals to make them temporarily immune to disease is not a long-term solution; we must invest in solutions that will They deal with the causes of disease and pests in the first place, including loss of crop diversity, decline in beneficial insects and overcrowding of animals.

“We must increase soil carbon, wildlife and animal welfare on farms to solve the climate and nature crisis and protect human health.”