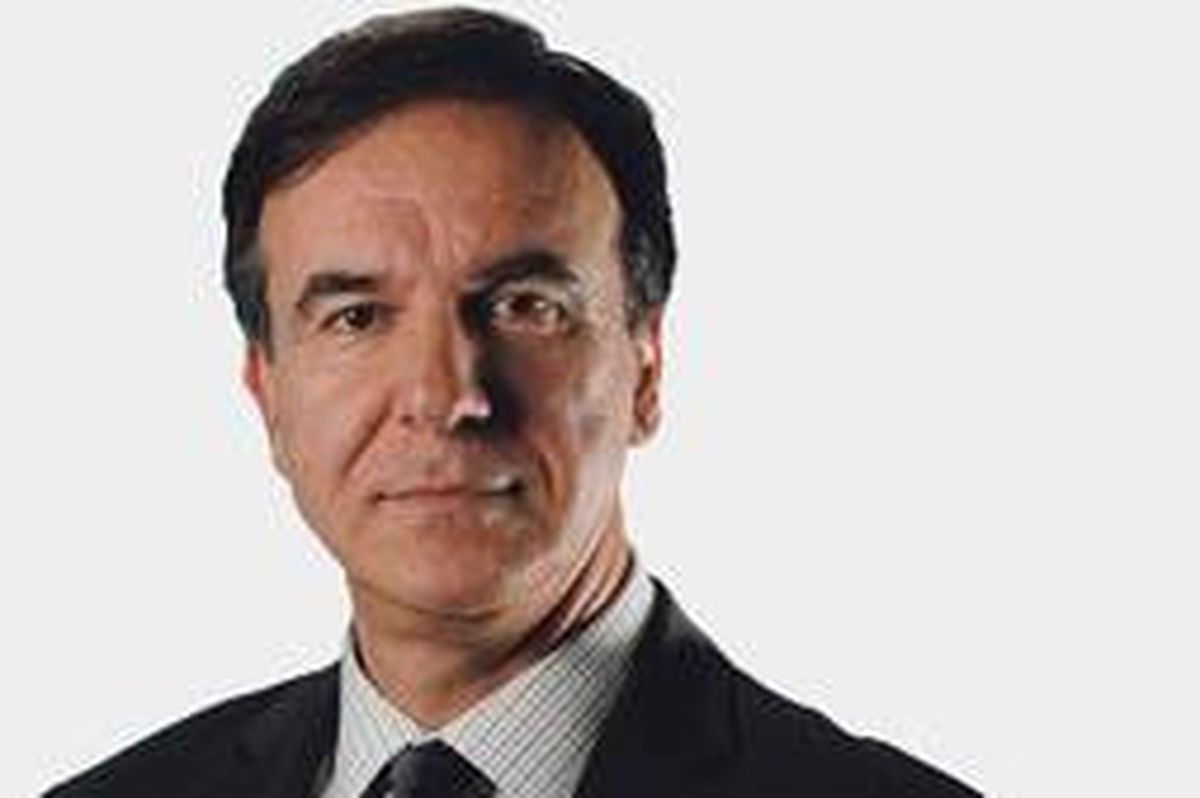 Do you remember the 1970s? The era of stagflation – low growth and high inflation? Well, if you’re as old as us, mind you. The Fed pumped increasing amounts of cash into the economy and kept interest rates low in the face of ever-increasing inflation, which peaked at 12 percent by the end of the decade. It feels like we’re back in the future these days.

Consumer prices in the United States rose 5.4 percent last July, the same as June, the highest year-over-year increase since 2008. The S&P GSCI commodity index traded 28 percent higher in the first half of this year, the biggest gain since 2009. If we exclude price increases caused by supply shortages when the economy reopens, underlying inflation has consistently exceeded the Fed’s target of 2 percent.

Companies across the US are raising prices or planning to do so soon, not only because material and shipping costs have gone up, but also because they have to raise wages to attract workers. In fact, wages are rising rapidly despite an unemployment rate that remains stubbornly high.

Yet Treasury bond yields were actually falling from April until the recent uptrend. Has the traditional relationship between inflation and bond yields changed? For example, looking at the traditional relationship, when inflation is 5 percent, the 10-year US Treasury bond yield should be around 7 percent. But they are only about 1.50 percent. True, more than 50 percent of bonds are currently bought by the Fed and the US government, neither of which is price sensitive. And maybe, as some market commentators argue, “buyers are just as important as fundamentals.” But for how long?

Of course, it is not actual inflation that drives up interest rates, but expected inflation. Therefore, either the bond market does not believe that inflation will be a problem in the long run, or that the economy is not as strong as it appears. Or, maybe the world has changed since the ’70s. For example, less dependence on oil, weak union power, etc. Excessive wealth creation may not be as inflationary as it once was.

But, in the longer term, there are other worrying signs that are offsetting some of the positives in 2020.

For example, as pointed out in a recent Bloomberg Businessweek article, the trend to use low-cost global suppliers – a source of price deflation over the past two decades – may now be under threat as governments around the world do business. creates obstacles for

As supply chain disruptions become a major cause of concern for companies, the wave of decline of the past few years is bound to continue. If global trade suffers, it could lead to higher and more permanent inflation and expectations about inflation. And then there’s the detrimental effect that increased taxation (the need to finance the catastrophic pandemic-induced deficit) and reduced productivity (due to the retirement of boomers) will have an impact on long-term inflation.

In light of this, what is an investor to do? For starters, investing in long-term bonds would not be a good idea. When it comes to equities, investing in stocks that can increase costs to clients through higher prices makes the most sense.

Let us now look at the evidence regarding the historical performance of value and growth stocks over various inflationary periods.

Given a number of external factors, we decided to focus on the average “price premium” of US stocks for the nine non-overlapping 10-year periods between 1930 and 2020.

Value premium is defined as the difference in annual return between value and growth stocks, where value stocks are in the lowest tertile of stocks sorted by P/B, and growth stocks that are in the highest tertile. Huh. Simply put, the price premium is positive when the price outstrips growth, and negative when the opposite. The stock return calculation is courtesy of Kenneth French of Dartmouth College and includes stocks from the major US stock exchanges.

If high inflation persists, value stocks should outperform growth stocks, as opposed to the worst recent decade for value in the past 90 years. The bond market is assuming that “this time is different,” but history shows that interest rates should follow inflation. If so, the future for value stocks could be very promising.

George Athanaskos is a Professor of Finance and holds the Ben Graham Chair in Value Investing at the Ivey Business School, University of Western Ontario. Rare Burrell is the Chief Investment Officer of Oak Bay Capital and a member of the Advisory Board at Ivey Value Fund.

Be smart with your money. Get the latest investment insights delivered to your inbox three times a week, with the Granthshala Investor newsletter. .