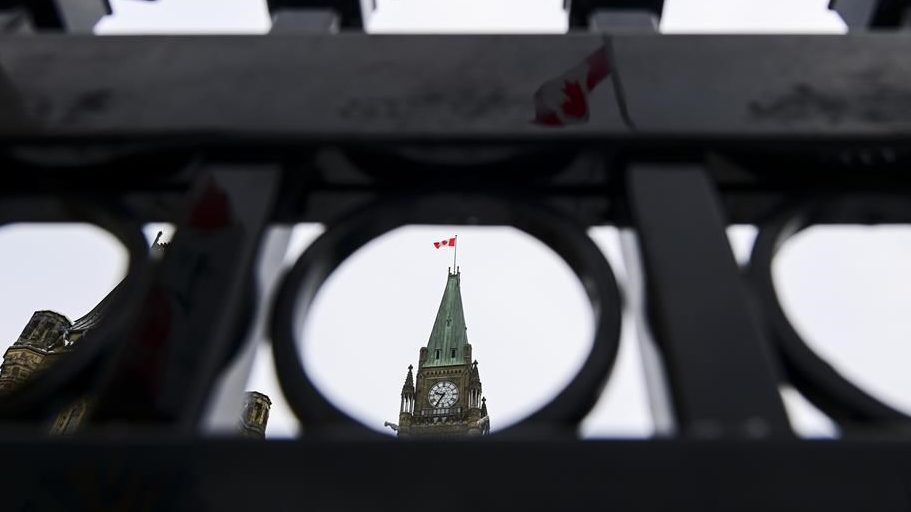 WINNIPEG (Granthshala) The federal ballot for the 2021 federal election had a historic number of Indigenous candidates.

As the results continue to come in, it appears that Indigenous candidates will be selected in 10 ridings across the country.

Questions for some: Will indigenous voices and issues be heard as we move forward in Ottawa?

According to the Assembly of First Nations and The Canadian Press, at least 75 indigenous candidates ran in the election. This surpassed the previous record of 62 in 2019.

“We needed them, very good at them, and some of them really got it, so we’re very happy about that,” said Lynn Groulx, CEO of the Native Women’s Federation of Canada.

“There’s no other way we’re going to solve these human rights issues and the genocide that happened in Canada and is still happening unless we actually go out there and fight for our rights.”

The Groulks don’t think there is enough indigenous representation in Ottawa.

She wants long-standing human rights issues addressed and resolved, such as access to clean drinking water, the housing crisis on reserves, and the horrors of the disappearance and murder of indigenous women and girls.

But Groulx says that even with 10 Indigenous members elected to parliament, each one will face unique challenges.

“It is systemic racism and systems that are not indigenous, they are colonial systems, so it is completely built into every layer of the bureaucracy,” she said. “You know maybe we need to talk and think about the Indigenous Peoples of Canada Party, because it’s not best suited to try to fit ourselves into a system that is not ours.”

Lisa Muskwagan, an artist and member of the Pimmickamak Cree Nation, says that the failure of railway lines to Churchill, Mann in northern Canada, the lack of housing, poor Internet access, and inadequate medical treatment for those living in remote northern communities. option should be voiced. in Ottawa.

Muskwagen says it is problematic that in the past, when politicians have addressed these issues, possible solutions crumble under the bureaucracy.

“I think there’s definitely some work that still needs to be done in grassroots politics, educating our youth and reminding them that, ‘Hey our aunts can be MPs, they can’t stand for a seat in the House of Commons. I can run for it.’

David Chartrand, president of the Manitoba Métis Federation, is pleased to see seven Métis candidates running for election in Manitoba and is optimistic about the results.

When it comes to Indigenous representation in Ottawa, Chartrand says there can always be more. He believes that with the current government, he will soon be able to settle the long-standing land claims disputes that have perpetuated and plagued the Metis Nation for more than 150 years.

“The federal government is really hitting the nail on the head in making sure that Indigenous priorities are important.”