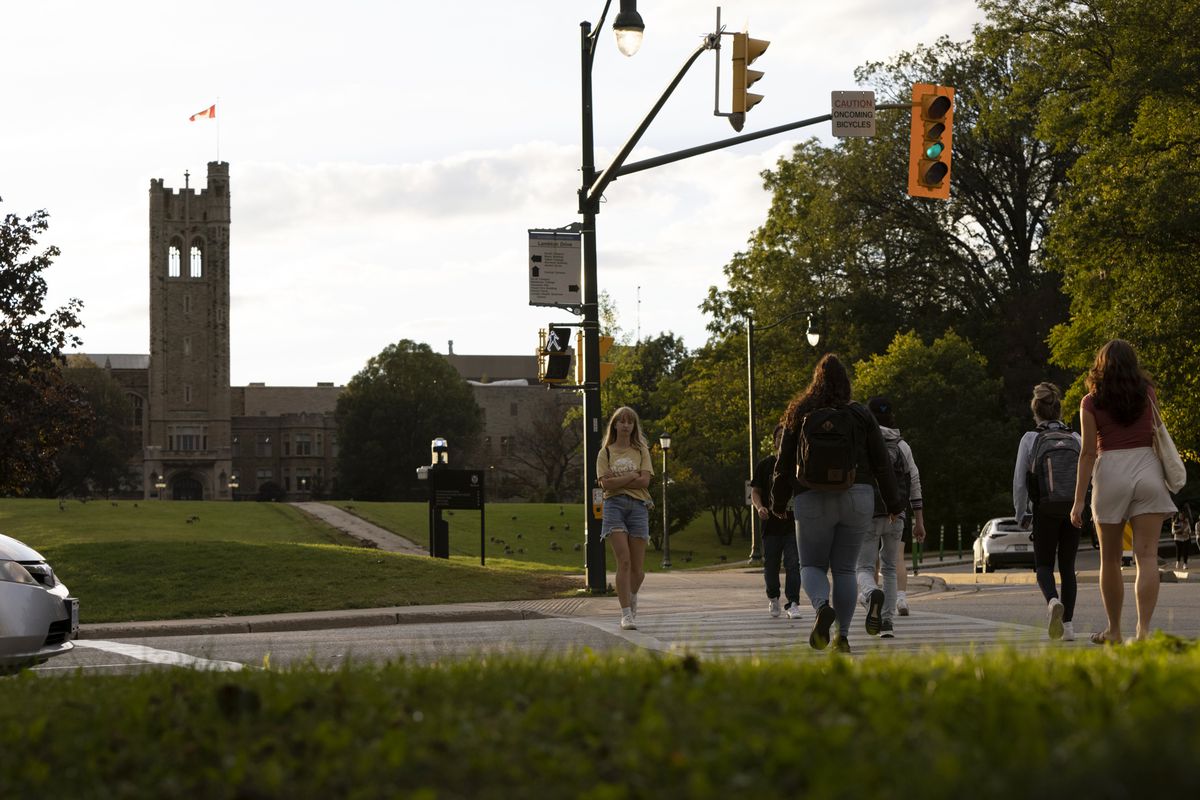 The University of Western Ontario has announced new measures to combat sexual violence and addressed its campus culture following allegations of sexual assault and the death of a student at the university this week.

President Alan Shepard said the university had let down its students and their families.

“What happened last week is really unacceptable,” Dr Shepard said. “We clearly have a culture problem that we need to address.”

The announcement was made on the eve of a planned walkout by students in protest against what was described as a harmful atmosphere on the university campus in London, Ont.

The university has received four complaints of sexual harassment since orientation week began last week. Police continue to investigate separate allegations on social media late last week that several young women were drugged and some were sexually assaulted at a gathering at the Medway-Sydenham Hall residence. Police and the university said earlier this week that they had not received any information about these allegations. A first-year student, 18-year-old Gabriel Neal, died in hospital after being injured in a brawl near campus.

Dr. Shepard said that it will take time to change Western culture. But he said the university needed to take action that would reduce binge drinking, prevent sexual assaults and not insist on parties that are rampant during the first weeks of term.

“We are not here for a huge party. We are here for quite serious purposes – things that make our lives better and make Canada better,” Dr. Shepard said. “I want to focus on citizenship and the personal transformation that happens when you get a university education. Those are really important values ​​for the university and they’re important to our society.”

In new measures announced by the university administration, students living in residence will be given mandatory personal training on sexual violence and consent, a program the university said it intends to eventually expand to all students. Training will start from next week.

Dr. Shepard said that in his view, workshops focused on sexual consent are paramount.

“We especially need to disrupt some of the narratives of masculinity. We need to talk about how to keep each other safe.”

The university said it would hire 100 security ambassadors, high-year students who would primarily work overnight in university residences. It will also employ four additional special constables who have arrest powers depending on the university, and increase night patrolling.

Higher-year student orientation leaders, known as sophs, will then be allowed to enter university residences to provide guidance and support to first-year students who are struggling with the spread of COVID-19. were unable to stop under the protocol.

In addition, the university promised a task force on sexual violence and student safety that would be developed in consultation with students and would include administration and staff.

Western University’s faculty will develop personalized training for more than 5,000 students in Western’s 15 residences. This will include material on how classmates can intervene to help fellow students.

University student council president Zamir Fakirani said additional police on campus would not be enough to fix security issues. But he said he expected the events of last week to be a turning point.

“While making individual sexual violence training mandatory for all students in the home is a major step, more can and should be done to address the systemic issue of sexual and gender-based violence on campus,” he said.

Vin Venkatesh, a fourth year student in business, said that training should be continued beyond the first year, as students can tune into the message amidst the excitement of reaching the university.

“It is very easy for those who need training the most,” Ms. Venkatesh said. “Sexual violence requires such a massive cultural shift as a whole that a few days or even weeks of training will not suddenly change one’s mind about how they treat other people, especially women.”

Ontario Minister of Colleges and Universities Jill Dunlop announced regulatory changes Thursday that will make it easier for students to report incidents of sexual violence, including rules that require institutions to ask about a complainant’s sexual history. will stop. She said she was disturbed by news from outside the West, was watching developments closely and was in touch with university administrators.

President of Western Faculty Association Nigendra Narayan said that the problem of culture has been there for a long time.

“I am hearing from colleagues who are saying that this is a decades old problem,” Prof. Narayan said. “There is a problem of misogyny, a problem of racism, we have to deal with gender-based violence.”

He said that the Faculty Association is encouraging its members to join the students in the walkout scheduled for Friday afternoon. Dr. Shepard also said that he is embracing the protest and hopes it will be a clarion call to end sexual violence and support the victims.