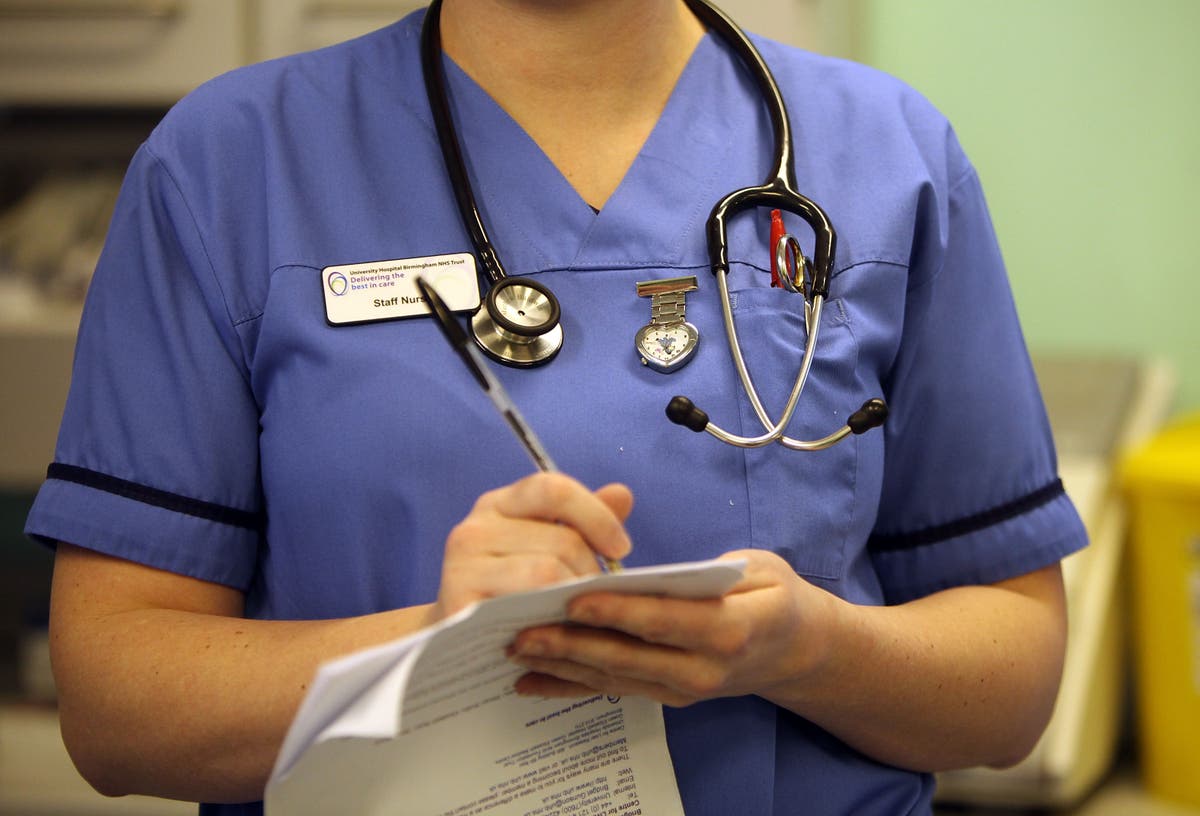 The trust, one of the largest in England, has faced significant criticism over the protection of its maternity services from families who have accused it of covering up poor services.

The CQC said some of the trust’s managers lacked integrity and were more concerned with the trust’s external reputation rather than addressing problems.

As an example the regulator said challenges in motherhood had led to support from a nearby NHS trust, but the service had limited executive oversight and problems were being addressed outside of their role.

It said that the Trust Board was not functioning effectively and that the information giving information stated that the executive directors had a bad relationship and were acting separately. Some employees did not know who their leader was, and many said they were not visible or inaccessible.

After inspections in June and July this year, the inspectors of the watchdog had issued a warning notice to the trust.

The regulator said owners should take action to improve their leadership, culture, governance and management of risks.

An independent review of poor maternity care is being planned for maternity services after an investigation by The Granthshala revealed dozens of child deaths and infant brain damage over a 10-year period.

Sarah Dunnett, CQC’s Head of Hospital Oversight, said: “We were concerned about the bullying culture at the Trust because many staff were too afraid to speak up. We were told of incidents of bullying that were not addressed quickly And employees were not adequately supported. We were told that many bullying cases were directly due to racial discrimination which is not acceptable.

“There was a high level of concern among staff in the emergency department about an overall lack of capacity and space to meet the needs of the people using the service. Although staffing was frequently reviewed, it was often challenging to resource the department when capacity was exceeded, resulting in patients being placed in areas where staff was not always present, putting them at risk. “

He said that the inspectors have also seen examples of good practice including good management of surgery services with high quality care in both the hospitals. The staff is said to be caring and respectful and work hard to achieve the best results for the patients.

She said: “The trust knows where we expect to see improvement. We will continue to monitor the service closely to ensure necessary improvements.”

The CQC visited the Queen’s Medical Center as well as the City Hospital sites. The trust’s overall rating has been downgraded from good to need improvement, while the trust was rated as excellent for quality of care.

The trust has been asked to deal with the “disconnection between the board and the wider organization” as well as to take “measurable action to address bullying in the organisation”.

The regulator has also said that security incidents should be reviewed and properly investigated with lessons learned when things go wrong.

It said: “All employees, including employees with characteristics protected under the Equality Act, should be treated equally.”