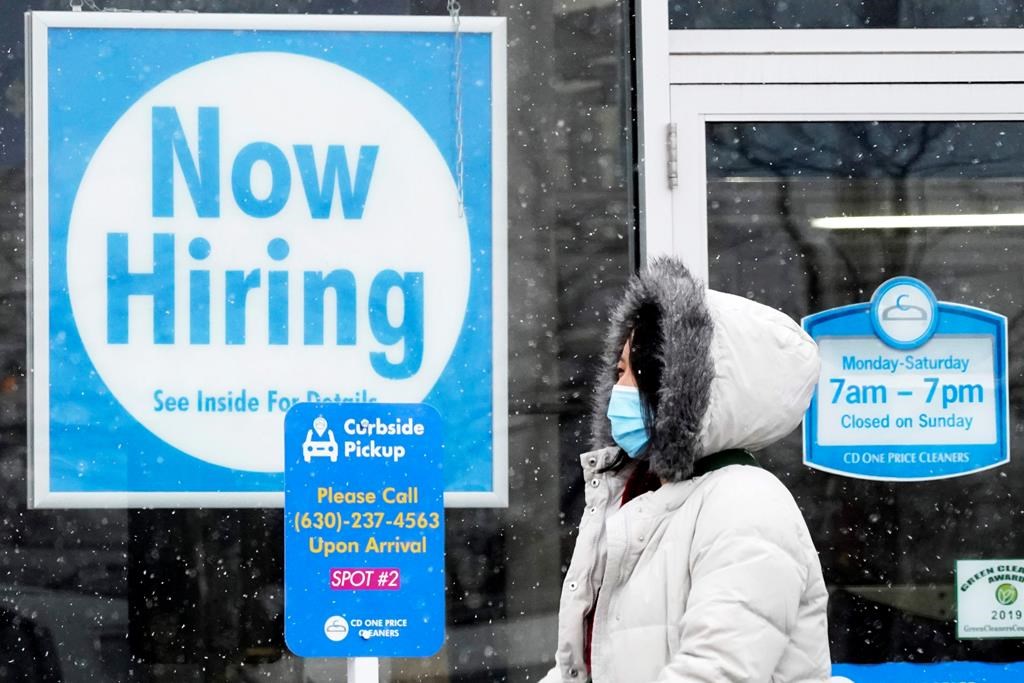 TORONTO – Wages in Canada are on the rise, with employers forecasting an average annual wage increase of 2.5 percent for the next year, a new survey says.

Excluding organizations planning a pay freeze, the survey found that the average salary is expected to grow by 2.7 percent in 2022.

The LifeWorks survey shows growing confidence in the country’s economic outlook compared to last year’s estimate, when employers projected growth of 1.9 percent, including the freeze.

Meanwhile, the highest wage growth is expected in the wholesale trade industry, where average wages excluding freezes are expected to climb 3.1 per cent, followed by construction, housing and food services and information technology sectors that are projected to grow at three per cent.

This report by The Canadian Press was first published on September 15, 2021.