Varney: Crisis after crisis piling up for Biden 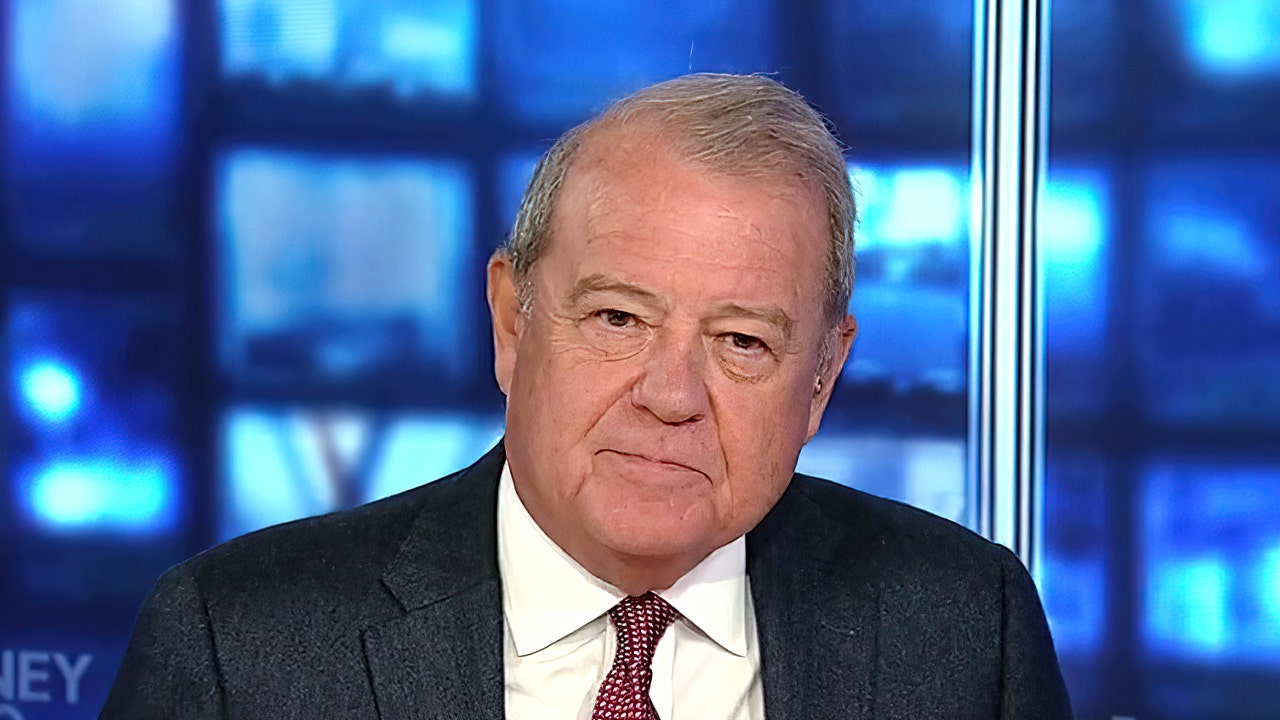 Biden administration is off to a ‘terrible start’, he said

Granthshala Business’s Stuart Varney argued during his latest “My Take” on “Warney and Company” that President Biden is facing a range of crises from COVID to the economy to immigration.

Varney: After failing to remember, the Left may continue to ruin California

Stuart Varney: Hardly any administration has made such a terrible start.

Barely seven months in and the crisis is piling up on top of the crisis. NS President brought it upon himself. He chose an incompetent team to run the government.

they can’t end trump Derangement syndrome. And they have given great influence to the socialists.

NS afghan The devastation is not over. Taliban is being played with us. It’s a crisis when terrorists overdo you with a barrel.

have a refund police Problem: Violent robbery is so common these days in our big cities.

Inflation is eroding wage benefits. I would call it a crisis for working families.

If that’s not a border crisis, I don’t know what is. The crowd under the bridge has swelled to 11,000. But they are covering it up by banning Granthshala’s drone flights!

covid Illusion is like a crisis. There is no clarity about booster shots. And a lot of people are unhappy with Biden’s vaccine mandate that threatens jobs and freedom!

When you are in a difficult situation like this, you look for a way out. Biden It looks like $3.5 trillion of social spending will do the trick.

Free stuff is his last great hope. And if he gets his way with it, we’ll have an inflationary crisis on our hands, and a debt crisis right after that.

Stack them. Crisis after crisis.

if you are one democratYou must be disappointed. If you’re a Republican, you can say “I told you that.”

Three and a half years left! 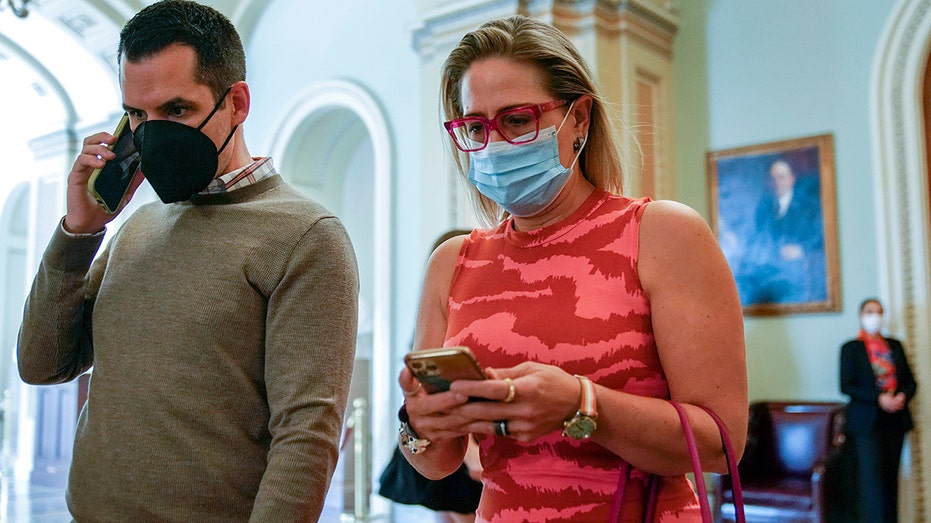