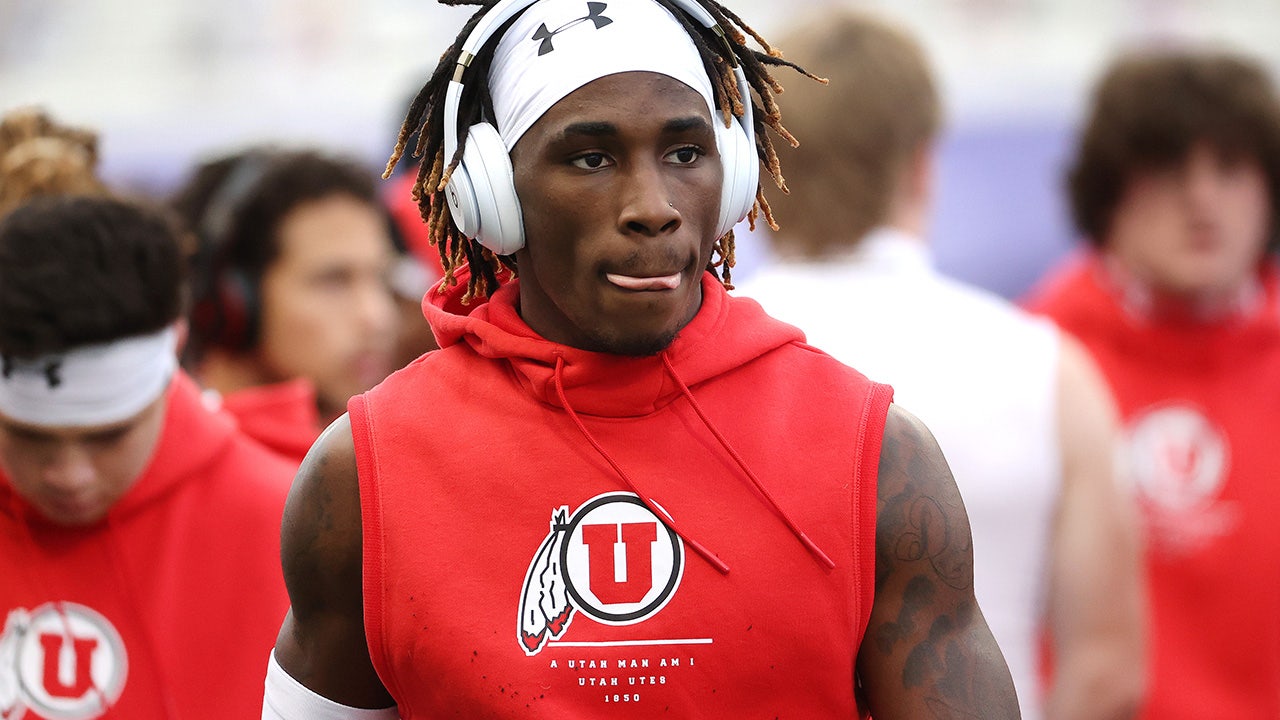 A Utah football player was shot and killed early Sunday at a house party.

Cox tweeted, “Abby and I mourn the tragic passing of Aaron Lowe this morning with our @UUtah family and friends. Our prayers are with his family at this difficult time.”

The Utes hosted Washington State on Saturday night and defeated the Cougars 24-13.

Utah players reacted to the 21-year-old’s death on social media.

The details behind the shoot are still scant. Police were called to the Parleys Canyon neighborhood and responding officers found one person dead and another victim taken to hospital. Salt Lake Tribune.

The University of Utah has yet to provide a statement.

“I am deeply saddened by the shooting death of Aaron Lowe,” Chief Mike Brown said in a statement. “This talented young man touched the lives of so many people here in Salt Lake City and Texas. The Salt Lake City Police Department mourns and offers our condolences with the Lowe family and the University of Utah community. Our condolences go out to the other person as well. injured in this shooting. I hope for his speedy recovery. These investigations are complex. Our detectives are working hard trying to identify the suspect or suspects in this case.”

Lowe was the first recipient of the Ty Jordan Memorial Scholarship in 2021. Jordan was also killed in a gun-related incident. Lowe changed his jersey number to 22 to honor Jordan.

Before joining the Utes, Lowe was an all-district security in Texas. He played on special teams most of the time.