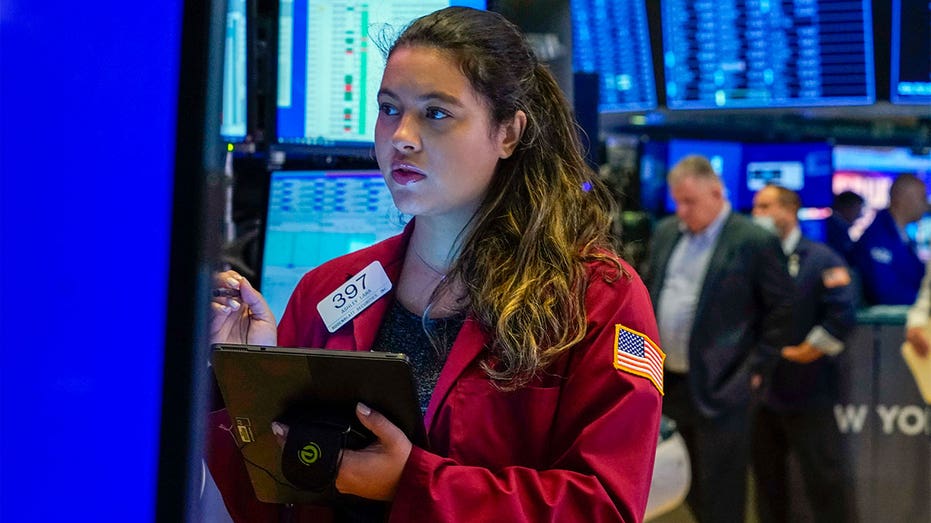 US equity futures were trading higher early Wednesday as investors await a later Fed policy meeting, where Fed governors may indicate when they will begin reining in ultra-low interest rates policies.

The Fed may lay the groundwork for announcing a pullback in November, the first step toward easing the extraordinary support it has given to the economy since the pandemic 18 months ago.

Global investors are also watching with panic as Evergrande, one of China’s biggest real estate developers, faces a potential default on tens of billions of dollars of debt, raising fears of potentially widespread shock waves to the financial system. .

Chinese regulators have yet to say what they can do about Evergrande Group. If Evergrande and the lender can’t agree on how to handle its debts, economists expect them to intervene. But any official proposal is expected to include losses for banks and bondholders. The company said it plans to make interest payments on Thursday.

“Although banks have yet to declare Evergrande in technical default, Beijing’s silence is adding to the panic in the market,” Mizuho Bank’s Venkateswaran Lavanya said in a commentary.

After the sell-off on Monday, the nerves appeared to be stabilizing on Tuesday.

In Asia, shares in Asia were mixed on Wednesday as investors await the Federal Reserve’s latest assessment on the US economy.

The Bank of Japan kept its hyper-supportive monetary policy unchanged as expected.

Markets in South Korea and Hong Kong remained closed for the holidays.

Universal Music jumped 35.7% on its debut on the Amsterdam Stock Exchange.

In other trade, US benchmark crude oil rose 92 cents to $71.41 a barrel in electronic trading on the New York Mercantile Exchange. It rose 35 cents to $70.49 on Tuesday.

Brent crude, the standard for international pricing, rose 93 cents to $75.29 a barrel. 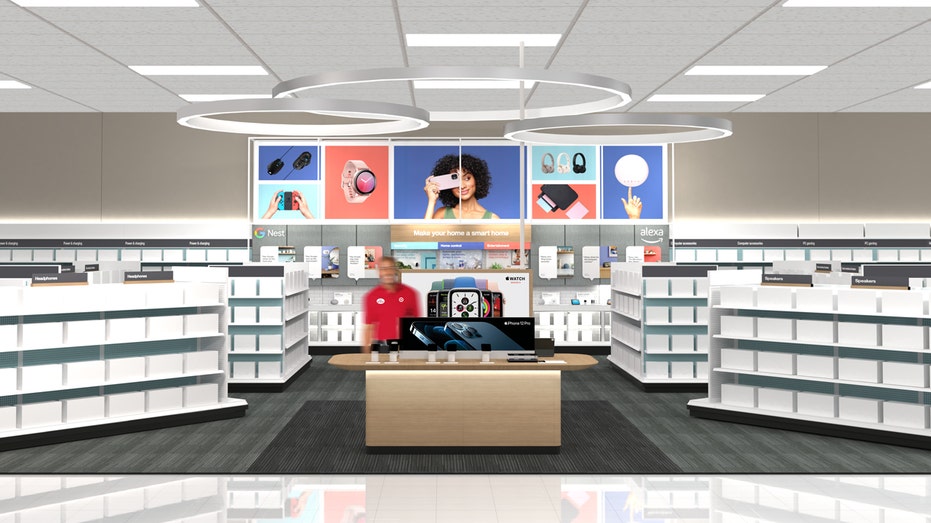