US headed into another recession if consumer sentiment trend continues, economists say 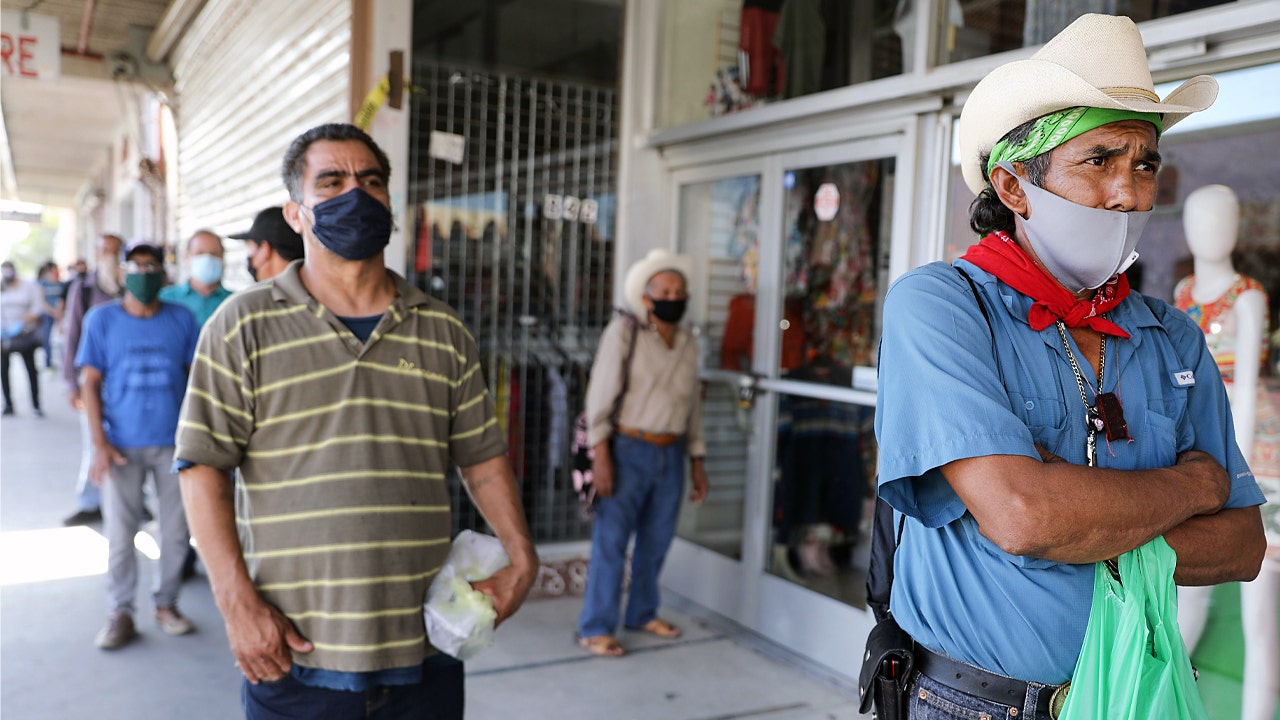 According to two academic economists, the US economy appears to be headed for another recession based on declining consumer sentiment – even if employment and wage growth suggest otherwise.

new Research Published last week by David Blanchflower of Dartmouth College and Alex Bryson of University College London the Consumer Expectation Index from the Conference Board and the University of Michigan predicts an economic downturn in the US up to 18 months in advance.

They found that every recession since the 1980s has been caused by at least a 10-point drop in the expectation indices. Other credible indicators include a single monthly increase in unemployment of at least 0.3 percentage points and a fall in the employment rate for two consecutive months.

“The economic situation in 2021 is exceptional, however, unprecedented direct government intervention in the labor market through furlough-type arrangements has enabled employment rates to recover quickly from the massive recession in 2020,” wrote Blanchflower and Bryson. “However, declining consumer expectations over the past six months suggest that the economy in the United States is now entering a recession (autumn 2021).”

The Conference Board’s expectations forecast fell in September to the lowest since November last year, marking a third straight month of decline. At the same time, the University of Michigan’s gauge has actually risen last month.

Economists highlighted data suggesting a peak of the Conference Board’s expectations in March 2021 and then a 26-point drop by September 2021. Michigan data, meanwhile, likely peaked in June 2021 and fell 18 points by August, they found.

Economists said the “apparent decline in consumer expectations” over the past six months is evidence that the US is currently headed for a recession. While this is not reflected in the hiring situation – the unemployment rate is falling and the economy is adding jobs, albeit at a slower pace – it is likely because the US government has played a bigger role in moving the labor market.

“We believe that the United States is most likely to enter recession at the end of 2021,” he wrote.