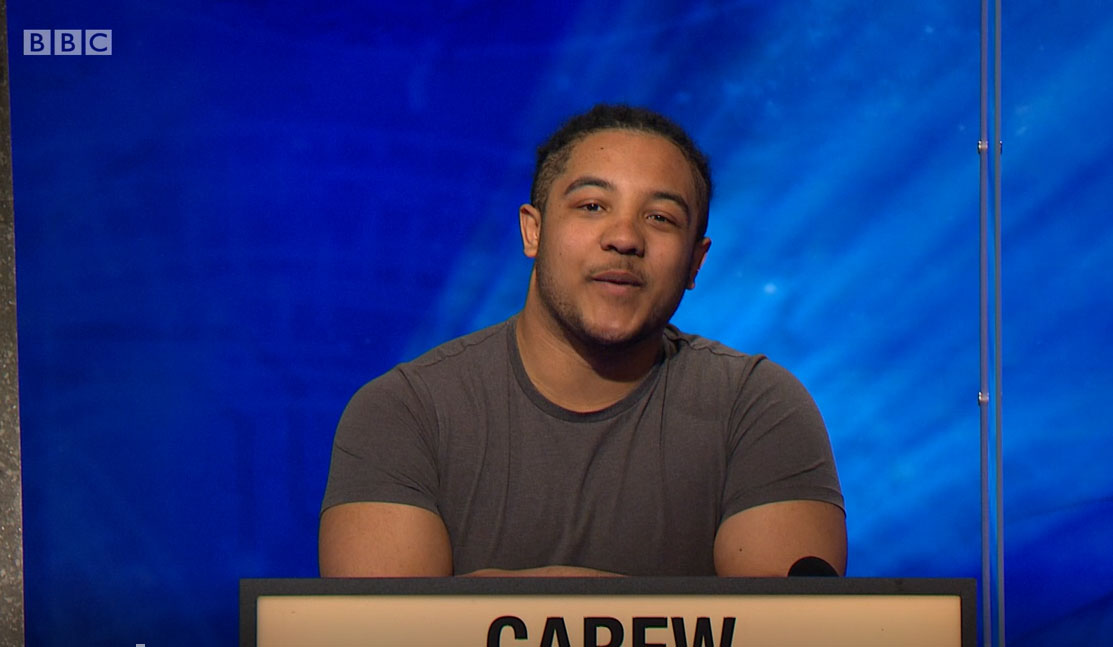 Distracted Varsity Challenge spectators couldn’t concentrate on the questions this week, as they were too busy to pounce on one of the players.

Keelan Carew, studying classical piano at the Royal Northern College of Music in Manchester, fought alongside his peers against the students of the University of Dundee.

On Twitter, University Challenge fans were flooded with praise for the avid student.

“Kairav ​​is very henchman as he is taking away the rest of his team… #UniversityChallenge” quipped one viewer.

Another swooped in: “Can Kairav ​​please take off his shirt?! #ManCrushMonday #UniversityChallenge”

Unfortunately this was not enough, as Dundee beat RNCM by 10 points to score from 145 to 135.

Kairav ​​and his crew were kind in the defeat, especially when host Jeremy Paxman revealed that his score could see him back as one of the highest-scoring losing teams.

“Disappointed for #Carew and the team. so close! Medway is still proud of you #UniversityChallenge” applauded one tweeter.

The University Challenge airs on BBC Two on Mondays at 8:30 pm.

Granthshala editorial: The two Michaels are free, but this is only the beginning of Canada’s China problem

- Advertisement - Kate Ferdinand shared a rare photo of son Cree as she and husband Rio took the...

- Advertisement - A couple’s home has been invaded with flies after an 18-foot-high rat-infested pile of corn was...