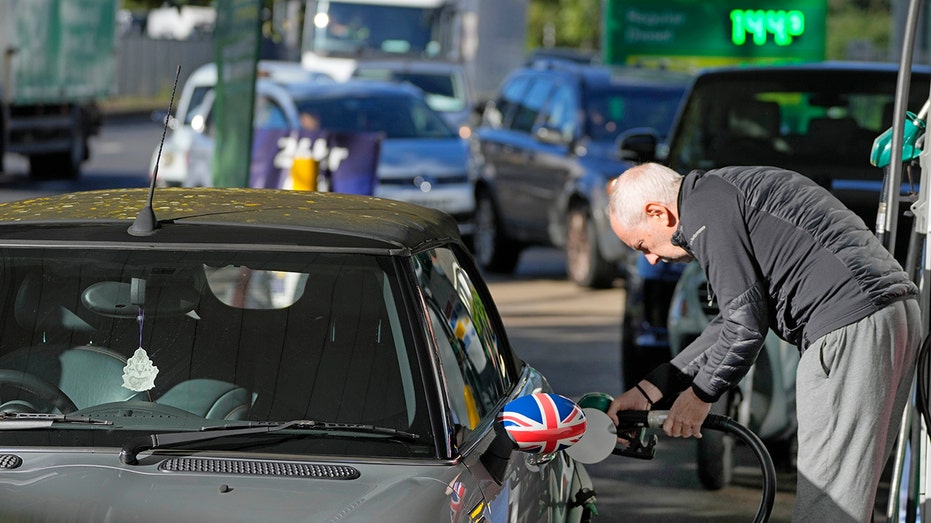 A top official said the British government’s reserve tanker fleet was deployed on Wednesday to help deliver gasoline to empty pumps across Britain, and military crews will start operating fuel tankers in the coming days, so that the country fuel supply crisis.

Business Secretary Quasi Quarteng’s remarks came as the fuel industry said in a statement that the crisis triggered by a shortage of truck drivers was easing.

Quarteng said the first of dozens of soldiers trained to operate gasoline tanker trucks will begin to appear behind the wheel of the streets in a matter of days.

“Sometimes, it takes a few days to get troops on the ground. We have decided to do that. I think in the next few days you will see some soldiers operating tankers,” Quarteng told reporters.

Heating your home could be costly this year due to the surge in oil prices, warns expert

He said the government’s reserve tanker fleet, manned by civilian drivers, would start providing “additional logistics capacity to the fuel industry” from Wednesday.

Several gas stations around the UK have closed after running out of fuel over the past five days, sparking panic among some motorists. Long queues of vehicles formed at the still-open pumps, blocking roads and disrupting traffic. Some drivers have to wait for hours.

Gordon Balmer, executive director of the Petrol Retailers Association, which represents most of Britain’s gas stations, said on Wednesday only 27% of members reported running out of fuel.

A joint statement issued by Shell UK, BP and other fuel companies said they were “confident that the situation will further stabilize in the coming days.”

The companies welcomed the deployment of reserve tankers and said they are working closely with the government to maintain regular deliveries at gas stations. He reiterated that truck driver shortages are the problem and that “there has always been enough fuel at our refineries and terminals.”

Despite the optimistic outlook, a taxi drivers union said about a quarter of its members were not able to work on Tuesday and the situation showed some immediate signs of improvement.

Steve McNamara, general secretary of the Licensed Taxi Drivers Association, said, “It hasn’t improved. The queues at the station — if you can queue any station — aren’t getting any better.”

The supply problems stemmed from a shortage of more than 100,000 truck drivers due to a combination of factors including pandemic-related disruptions in driver training, an aging workforce and the exodus of foreign workers after Britain left the EU last year.

With aid from the military, Britain’s Conservative government is trying to bring former British drivers back into the industry, as well as accelerating the training of new drivers.

It is also granting visas to 5,000 foreign drivers to visit the UK for three months, but critics and others such as Romanian truck driver Bron Zoltan said the timeline is too short.