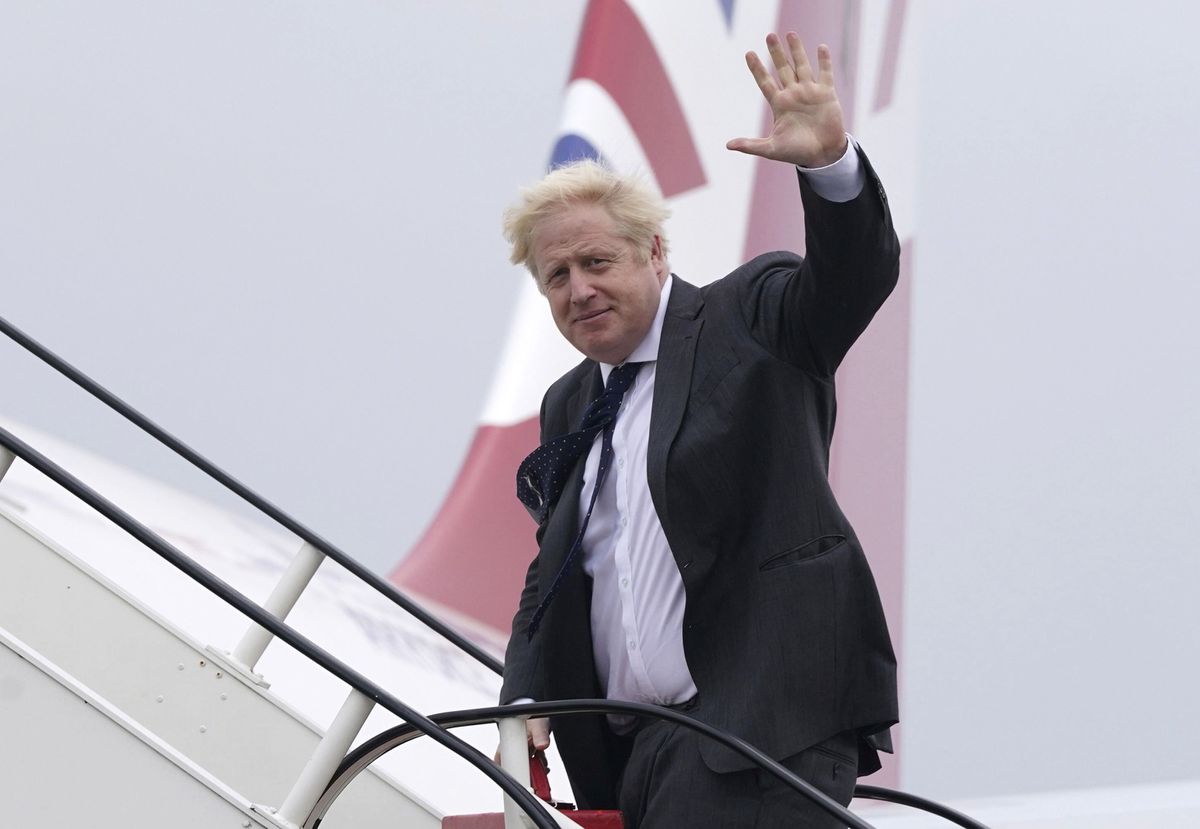 New travel rules in Britain have sparked outrage in Africa, sparking accusations of racism and raising the specter of a deep rift between rich and poor countries as global travel resumes.

Kenya and Egypt were the only African countries removed from the “Red List” despite intense lobbying by African governments.

In fact, the ban makes British tourism in those countries virtually impossible, while damaging other business and family ties. The decision will prolong the devastation of the tourism industry in several African countries, where British tourists have traditionally been a major market.

While the declaration had already triggered vigorous protests in South Africa and other countries, it was a separate British rule that generated the most anger. Britain said on Friday it would treat travelers without vaccination if they had not received their COVID-19 vaccines in a short list of approved countries, mainly in Europe and North America.

The rule also applies to people who were vaccinated with Pfizer-BioEntech or Oxford-AstraZeneca shots – the same vaccines that are widely used in Britain – if they were vaccinated in unapproved countries, mainly from Africa, South America and elsewhere in the developing world.

Travelers deemed “without vaccination” – even if they have been immunized from Pfizer or AstraZeneca – will face tougher COVID-19 testing rules, along with a 10-day self-isolation period after arriving in the UK.

The rules reinforce growing fears that wealthy countries will prolong restrictions that discriminate against travelers from low-income countries. This, in turn, would perpetuate the divide caused by the vaccine shortage, which has left most poor countries largely unconquered today.

On social media over the weekend, many Africans said the British definition of vaccination, which does not include vaccines administered in most low-income countries, is irrational and racially discriminatory. “It’s not rooted in science, so what is it based on?” Fatima Hassan, a South African human rights lawyer and founder of the Health Justice Initiative, an independent organization, asked.

“It’s very racist,” she said. “It’s shocking. It creates unnecessary confusion about what is or isn’t okay for the UK.”

He said the World Health Organization should take steps to intervene against British rule, as it could create the impression that Pfizer and AstraZeneca vaccines in low-income countries are substandard versions.

International Monetary Fund chief economist Gita Gopinath joined the criticism of the rule. He said regulatory authorities should accept all vaccines that have WHO approval. “We cannot have multiple ‘classes’ of vaccines for travel,” she said in a tweet on Saturday.

Meanwhile, the decision to place several African countries on the British Red List has led to frustration and anger.

“Thousands of families and business people in South Africa and the UK are shocked by this continuing boycott,” South Africa’s government said in a statement on Sunday.

The government said it was shocked and disappointed by the decision. South African scientists said the country has fewer COVID-19 cases and deaths per capita than many other countries removed from the British Red List.

Similar protests took place in neighboring Namibia, another country heavily dependent on tourism. An industry organisation, the Namibia Travel and Tourism Forum, wrote to British leaders that the decision to put Namibia on the Red List was “wrong and unfair” and made with “absolutely no justification or explanation”.

The decision will lead to an increase in cancellation of tourism bookings in Namibia, it said.

Even before the announcement on Friday, British travel restrictions have sparked concerns that they could affect attendance at a major international climate summit in Scotland in late October and early November.

The conference, known as COP26, is due to negotiate new global action on climate change. But the lack of vaccines in low-income countries, along with British travel restrictions, will pose serious obstacles for representatives from Africa, Asia and Latin America, according to a statement this month from a network of more than 1,500 climate-action groups.

“Within UN climate negotiations, there has always been an inherent power imbalance between rich countries and poor countries, and this is now exacerbated by the health crisis,” said Tasnim Essop, executive director of the Climate Action Network, in a statement. “

“Our concern is that the countries most affected by the climate crisis and the countries that are suffering from artificial shortages of vaccines will be excluded from the talks,” she said.

With a report by Paul Valdi in London