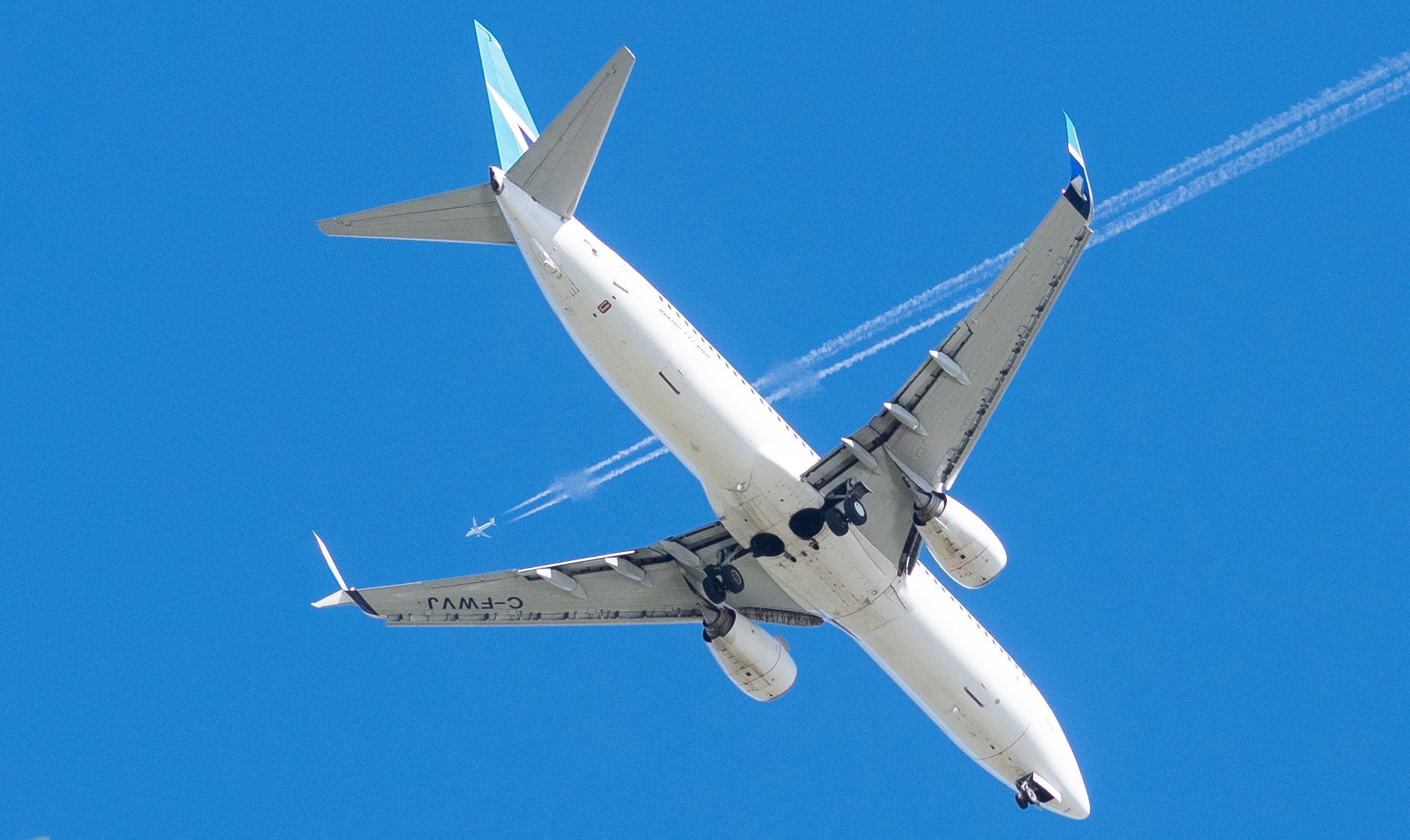 Prime Minister Justin Trudeau says his re-elected Liberal government’s job No. 1 is to implement a rule that requires most commercial travelers to be fully vaccinated against COVID-19.

The Liberals first announced the plan amid a resurgence of the virus, days before Trudeau began early elections last month.

He used the policy partly as a justification for calling the vote with two years remaining in his mandate, saying Canadians need to decide how they want to see the pandemic end. .

The vaccine mandate will cover travelers in federally regulated industries, including the federal civil service, airlines, trains and cruise ships, as well as workers in those sectors.

When it was announced, the federal government said the rule for public servants could go into effect by the end of September, and for employees in federally regulated workplaces as well as commercial travelers “no later than the end of October.” “

Neither the Public Service Coalition Canada (PSAC), one of the unions representing federal employees, nor the Treasury Board of Canada specified when exactly the mandate would take effect.

Speaking Tuesday at his second news conference since being re-elected on September 20, Trudeau said the public service was working with unions on the matter.

“We’ll have more to say when we announce it in the coming weeks.”

A big question in their mind is what will happen to those government employees who have not been fully vaccinated and who do not have a valid medical reason for it. During the campaign, Trudeau said unvaccinated federal workers would face “consequences,” but did not elaborate on what they would be.

His warning prompted PSAC to say it opposes any employee losing their job because of vaccination status.

Details about how the mandate will be applicable to domestic air and train passengers are yet to be released. The transport minister’s office says the end-October deadline still remains, with the government ready to discuss the policy with stakeholders, bargaining agents and people in the transport sector.

Trudeau reiterated Tuesday that everyone 12 years of age and older should make sure they are fully vaccinated against COVID-19 if they plan to travel.

“If you are not fully vaccinated, you will not be able to travel on a plane or train in Canada,” he said.

A WestJet spokesperson says the company is still awaiting details on the announcement, and it expects government officials to consult with the industry.

Morgan Bell said this includes “setting a realistic date for implementation and discussing how the transition to a fully vaccinated travel ecosystem will result in a change in the science and data based on others implemented during the pandemic.” There will be a re-evaluation of the COVID-19 travel-related measures.”

Aircraft passengers must already comply with other health regulations, such as wearing masks, and have to comply with various quarantine and isolation requirements depending on their destination during the pandemic.

Airline passenger rights advocate Gabor Lukak supports the federal policy, and believes the government should come up with a plan to deal with any administrative issues if it intends to move forward on it by the end of next month. as well as deciding what is the most appropriate and effective means of providing proof of vaccination for travelers.

“The faster they want to introduce it, the more flexible the rule should be, for at least a couple of weeks, a few months, to deal with screw-ups, to deal with errors, to deal with people whose Don’t have the right paperwork and don’t create dire consequences,” he said.

“It has to be very, very flexible in how you can prove you’ve been vaccinated because we have so many different provinces.”

The fact that there isn’t yet a national vaccine passport system may create additional confusion, he said, but it also highlights how provincial driver’s licenses have long been a recognized way for domestic travelers to fly into Canada. .

He announced Tuesday that finalizing a vaccine passport for Canadians traveling abroad, and also helping meet the bill for provinces moving forward with their own proof-of-vaccination system, will also help meet Trudeau’s claim. -Do is at the top of the list.

Trudeau said eliminating the prime minister’s list of five top priorities is to protect frontline health workers, who ensure that anyone who harass or intimidates them faces criminal sanctions. .

He also said he would unveil a new cabinet next month that would be gender-balanced and recall parliament this fall. Chrystia Freeland will remain as deputy prime minister and as the country’s finance minister.