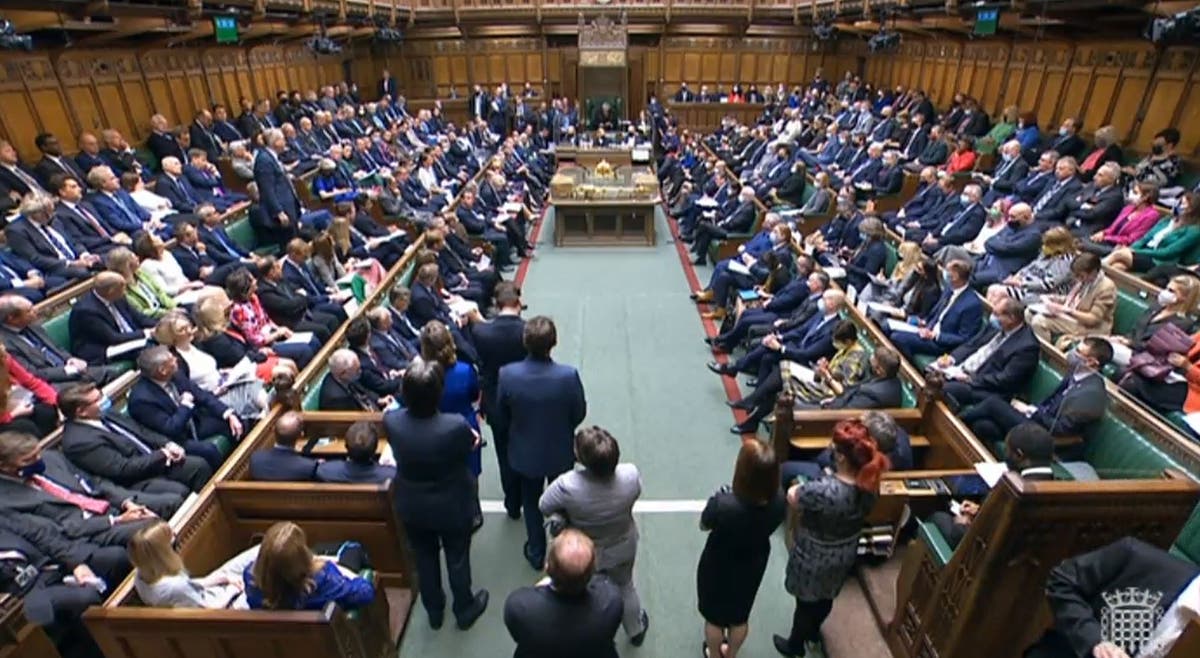 A Tory MP has said he wears a mask in supermarkets, but not in the House of Commons, because he does not rely on non-politicians to test for Covid.

Sir Geoffrey Clifton-Brown, treasurer of the 1922 Committee of Backbench Conservative Parliamentarians, said he wore a mask in the chamber when it was mandatory to do so, but that would not happen until government guidelines forced their use.

bbc radio 4s. speaking on week in westminster On Saturday, Sir Geoffrey said he had consistently asked for a “light touch” in response to the pandemic and would be reluctant to see another lockdown.

But he said he wears a mask in supermarkets and not in the Commons, adding: “I would trust my colleagues that the moment they felt sick, they would go for a [Covid] test, whereas I wouldn’t be so sure with everyone else at the supermarket.”

Liberal Democrat MP Laila Moran, who was at the event and said she wears a mask, said it was wrong to suggest that the public would not get tested for Covid.

“My experience is that people are doing the right thing,” she said. “We are all equally vulnerable, and we all play our part.”

Sir Geoffrey replied that only one person is needed not to test.

“The odd MP has been the only one in other situations,” Ms Moran said. “We’re not immune.”

Wearing a mask is no longer mandatory in England, but the government advises people to continue wearing a face cover in crowded and closed places.

Earlier this week, Boris Johnson refused to reintroduce restrictions as he planned his winter pandemic.

The Prime Minister’s “Plan B” includes mandatory face masks, COVID passports and guidance to work from home, in case of a rise in cases, admissions and deaths.

The announcement came as the government’s scientific advisers warned ministers that hospital admissions could soon rise beyond the peak seen in early 2021 to 7,000 a day without introducing new measures.

- Advertisement - A woman reveals how she left her home, money and job to marry a traveler and...

Inside abandoned aquarium where world’s most miserable dolphin died alone