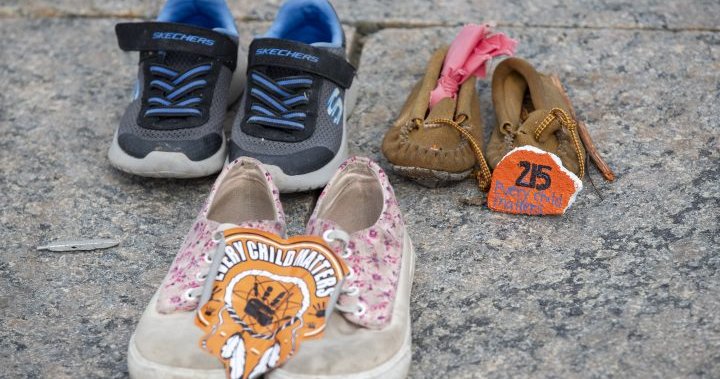 A leader of Canada’s National Assembly of Catholic Bishops says he hopes apologizing for the damage to residential schools could mark a turning point in the church’s relationship with indigenous peoples.

But some Indigenous leaders say it remains to be seen whether feelings of regret will be supported by meaningful steps toward reconciliation.

Bishop William McGrawton, vice president of the Canadian Conference of Catholic Bishops, says there are plans to expand the commitments outlined in Friday’s “explicit apology” for abuses committed by members of the church community involved in running residential schools.

The bishops have promised to provide records that may help “remember” the students who are believed to have been buried in unmarked graves, raising funds for initiatives supported by indigenous leaders and the Pope. To work to move to Canada.

Rosanne Archibald, the national head of the House of the First Nations, says she welcomes the apology, but was disappointed that the bishop had formally invited the pope to apologize to residential school survivors, their families and communities in Canada. The motion was not passed.

McGrawton says plans for the pope to meet with an indigenous delegation to the Vatican in December should be a “first step” toward securing the apology sought by the Truth and Reconciliation Commission.