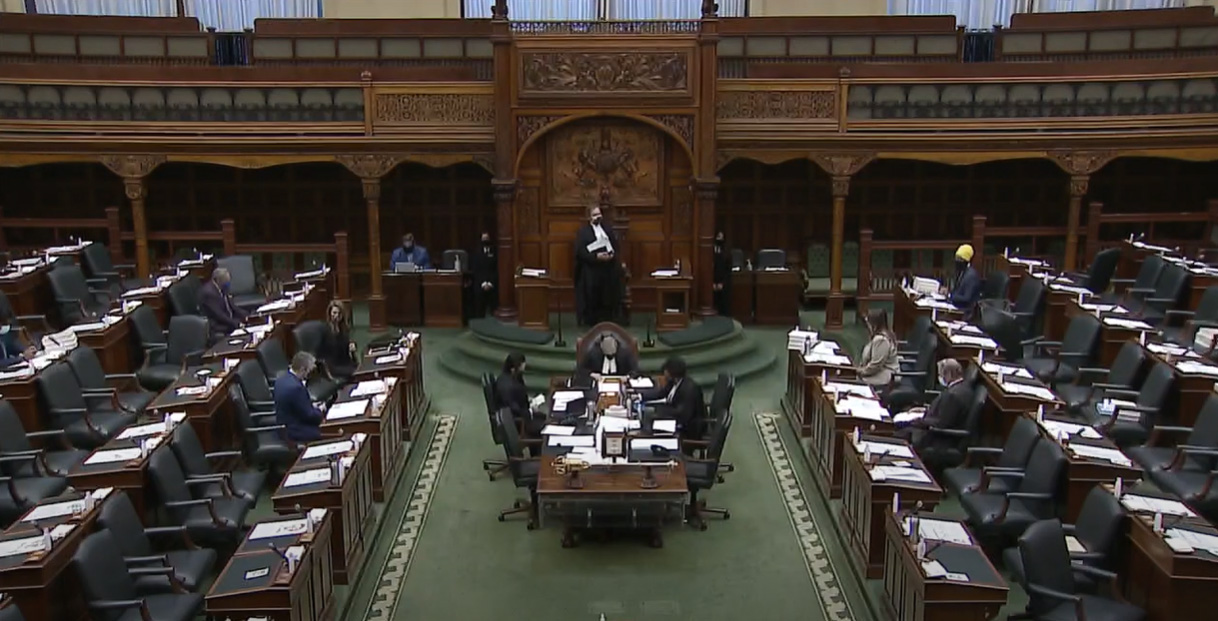 Premier Doug Ford’s office has confirmed that the throne speech will be delivered on October 4 when MPP returns to the legislature after a month-long summer break.

Lieutenant Governor Elizabeth Dowdeswell will deliver a speech at 9 a.m. Monday that will lay out the priorities of the Progressive Conservative government until the provincial election in June next year.

The legislature was prorogued on 3 September because of a federal election, with the leader of the Government House stating that the election results would provide more certainty so that the province could plan its collapse legislation.

The politician had been on summer vacation since early June, and was due to return on 13 September.

Queens Park announced last week that everyone entering would need to be vaccinated against COVID-19 or provide a negative COVID-19 test.