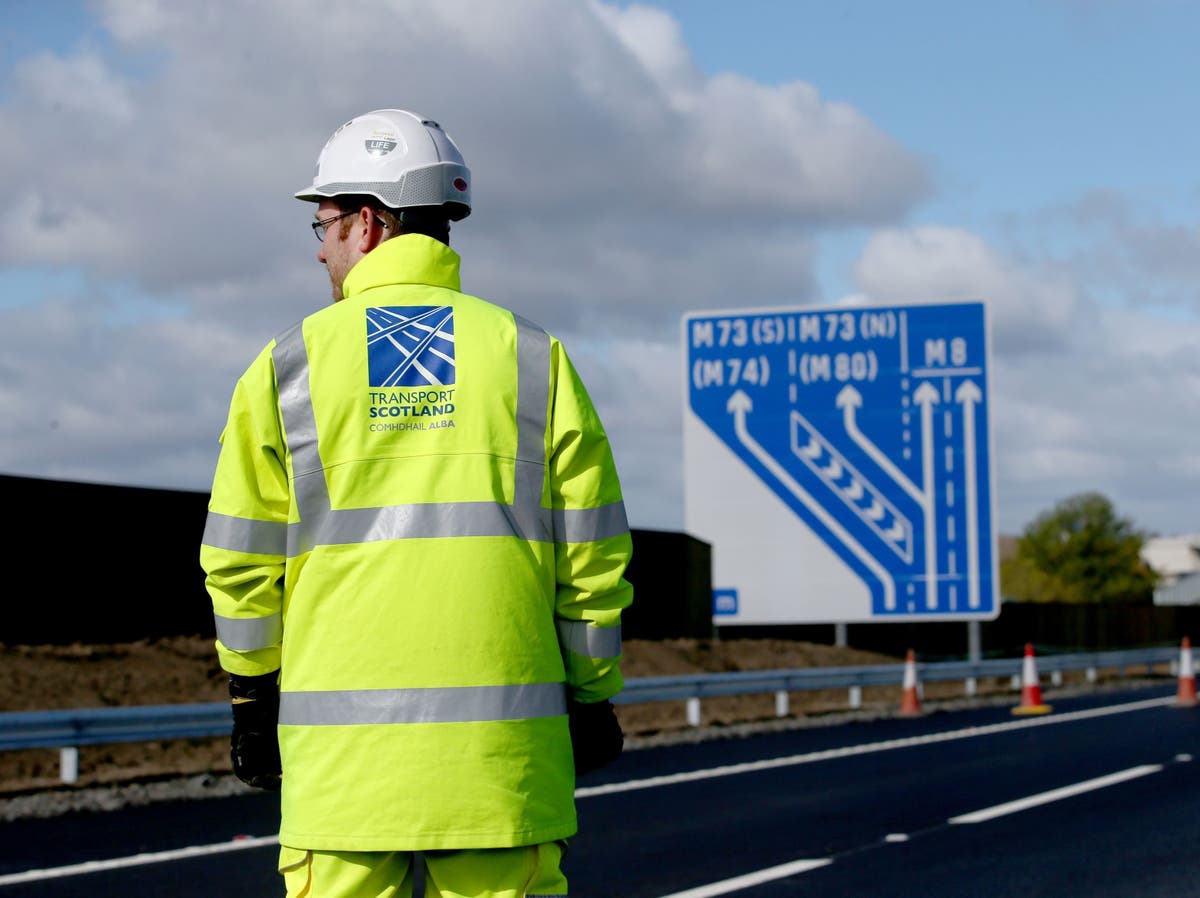 Three people died and five were seriously injured in a car accident on the M8 motorway.

A blue Audi Q7 came off the road near Junction 31 in Renfrewshire, Scotland, at around 5.05 a.m. on Sunday, police said.

Emergency services attended to the incident but two men aged 27 and one man aged 31 were pronounced dead at the scene.

Five other men were taken to hospital for treatment for serious injuries that are not life-threatening.

A 35-year-old man has been arrested on suspicion of road traffic offences.

Inspector Darren Cook of Police Scotland’s Road Policing Unit said: “Our condolences are with the family and friends of those who have lost their lives as a result of this accident.

“Our inquiries are currently ongoing to establish the full circumstances surrounding the incident and we are seeking assistance from the public to assist with our investigation.

“While this happened in the early hours of the morning, we believe there may be other road users who can assist with our enquiries.

“I would ask if you were driving in the vicinity at the time of the incident or have possible dashcam footage that you come forward and speak to the officers.

The westbound carriageway of the M8 was closed from Junction 29.