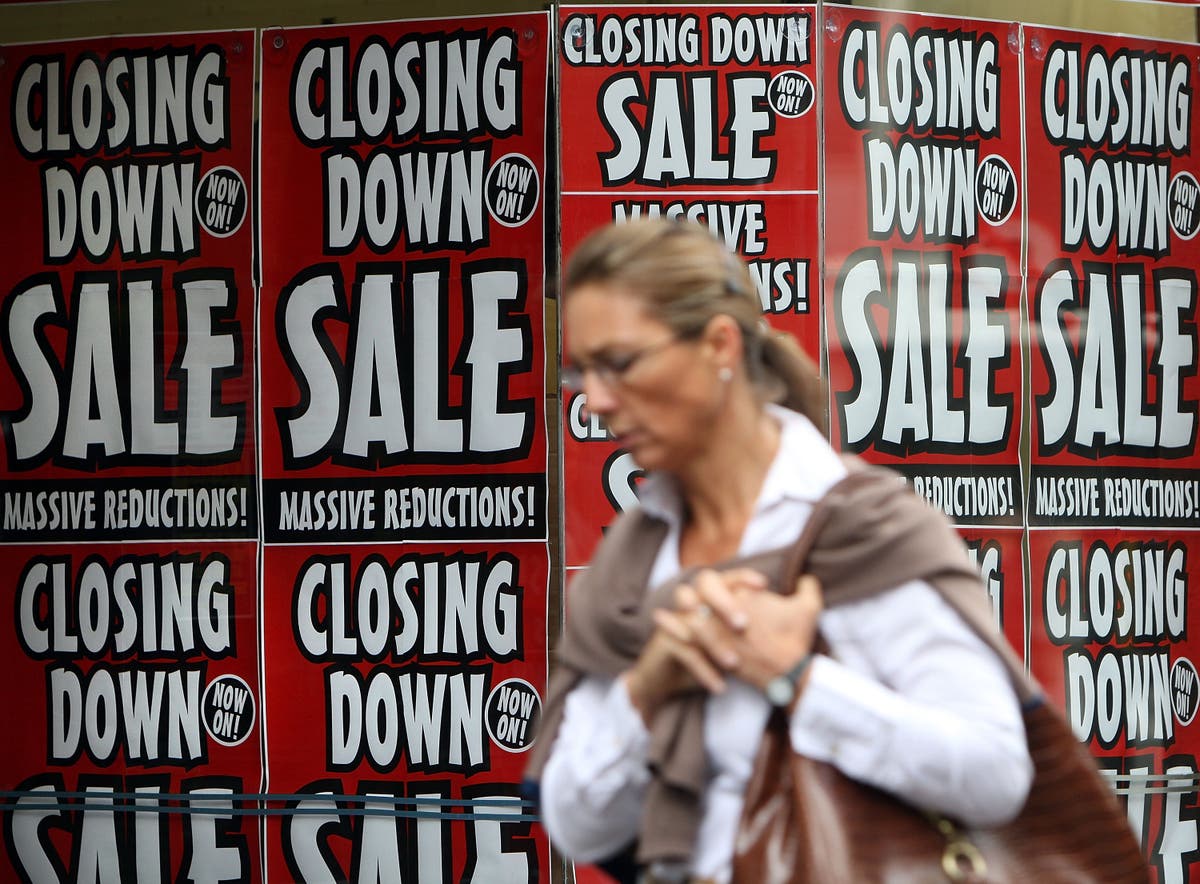 Thousands of UK firms will not survive the winter unless the government expands an immediate aid package aimed at tackling rising energy prices, ministers have warned.

The Treasury is currently considering a bid from the trade secretary, Quasi Quarteng, for financial support to help large firms focus specifically on energy-intensive industries such as chemicals, steel and ceramics.

But small businesses and leaders in other sectors say they too need help to cope with the unprecedented jump in gas and electricity prices.

“If there is no help from the government, it is unfortunately the case that thousands of companies will not be able to survive the winter.”

The latest BCC survey found that more than two-thirds of firms have yet to report any increase in investment or cash flow as Covid restrictions were eased in the summer, with smaller firms disproportionately impacted.

While homes are protected by an energy price cap, there is no limit to the amount suppliers can charge business customers, meaning they are more exposed to the current spike. Mr Martin said there is now a “clear case” for smaller firms.

Mike Cherry of the Federation of Small Business (FSB), said SMEs were now in a “very dangerous place” because of rising costs.

“Small businesses don’t have the benefits of negotiating with energy suppliers that larger businesses have, and they lack the protections that benefit home consumers,” he said.

The FSB is also calling for an expansion of the price limit as well as the extent of credit that can be maintained by suppliers from each customer, as well as protecting credit balances when suppliers close – measures that are already in place for consumers. For.

“UK electricity prices are almost double those in the EU, and gas prices are rising, which puts our automakers at a very clear disadvantage,” he said.

“For manufacturers, energy is typically the second largest internal cost. Decarbonization and moving away from fossil fuels will lead to a significant increase in electricity use.

“That’s why we need certainty that the UK can provide safe and sustainable low cost, low carbon energy to maintain our industrial competitiveness and encourage drivers to switch to electric.”

The UK has been more exposed than other European countries to rising gas prices because it is more dependent on the fuel and has less capacity to store it after a major storage facility closed in 2017.

Farmers have said Britain’s food supply will be hit early next year as they are being forced to cut production due to labor shortages and rising costs.

The construction industry is also struggling to cope with inflationary pressures. Brian Berry, chief executive of the Federation of Master Builders, said small construction companies are already struggling to “build better” from the pandemic due to labor shortages and rising material prices.

“Anything that further increases the cost of products like cement, steel or glass will not help in building projects. What we need is a long-term, sustainable strategy for energy, covering storage, the use of renewable energy, and how we can bring our buildings down to zero. I hope the government will publish such schemes before the COP.

The Treasury is currently assessing plans to provide loans to hard-hit businesses, including steel makers and chemical makers. But details of the proposals have not yet been made available to industry leaders, who attended talks with ministers this week.

Richard Lees, leader of the Energy Intensive Users Group (EIUG), who has been involved in the discussions, said he was only told that “all options were on the table”.

Richard Warren, policy chief at trade body UK Steel, said state support would be welcome but the industry needed to know the details.

“Lending will be a very short-term solution, but we need a mechanism to secure the industry in the long run,” he said.

“We have not seen the details of what the secretary of state has put forward. We need to look at those details but the reported loan plan will not fix the underlying problem.

“This can solve a problem for businesses that have immediate cash flow problems. It allows them to pay their electricity bills.

“But that’s not the problem; the problem is the excessive energy costs. As long as you produce steel, you can’t sell it and you also have a huge debt.” 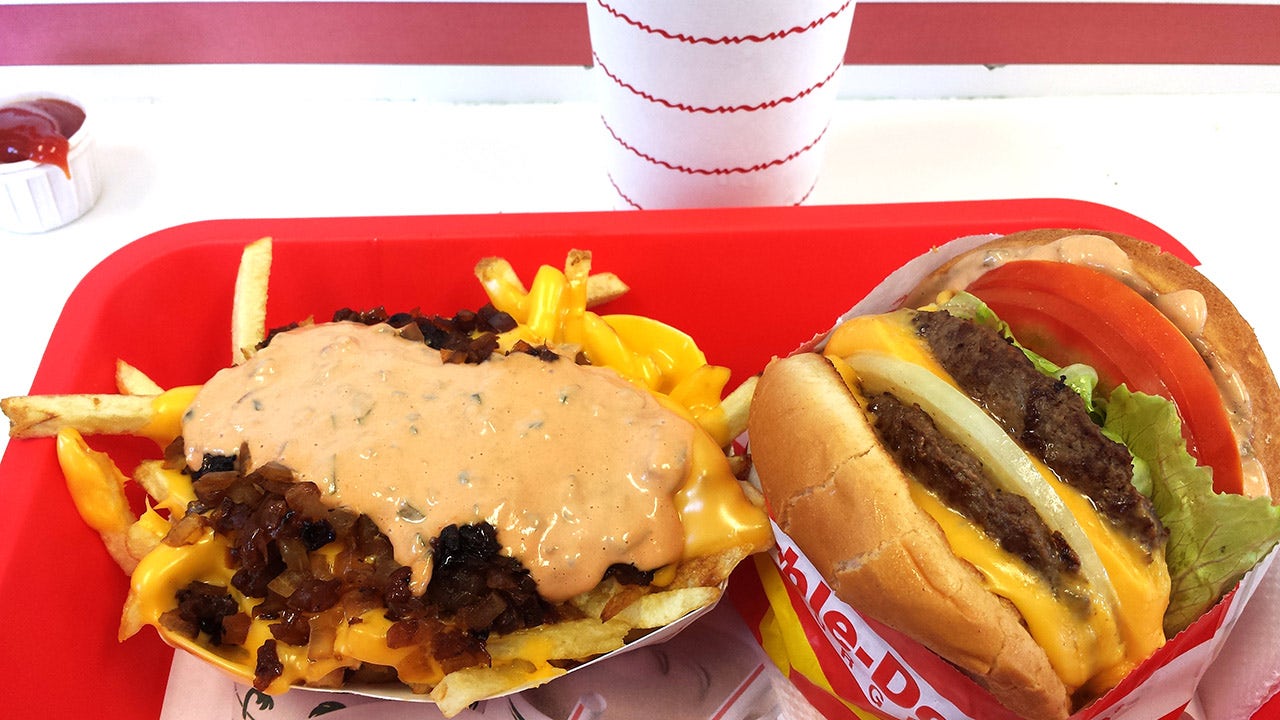