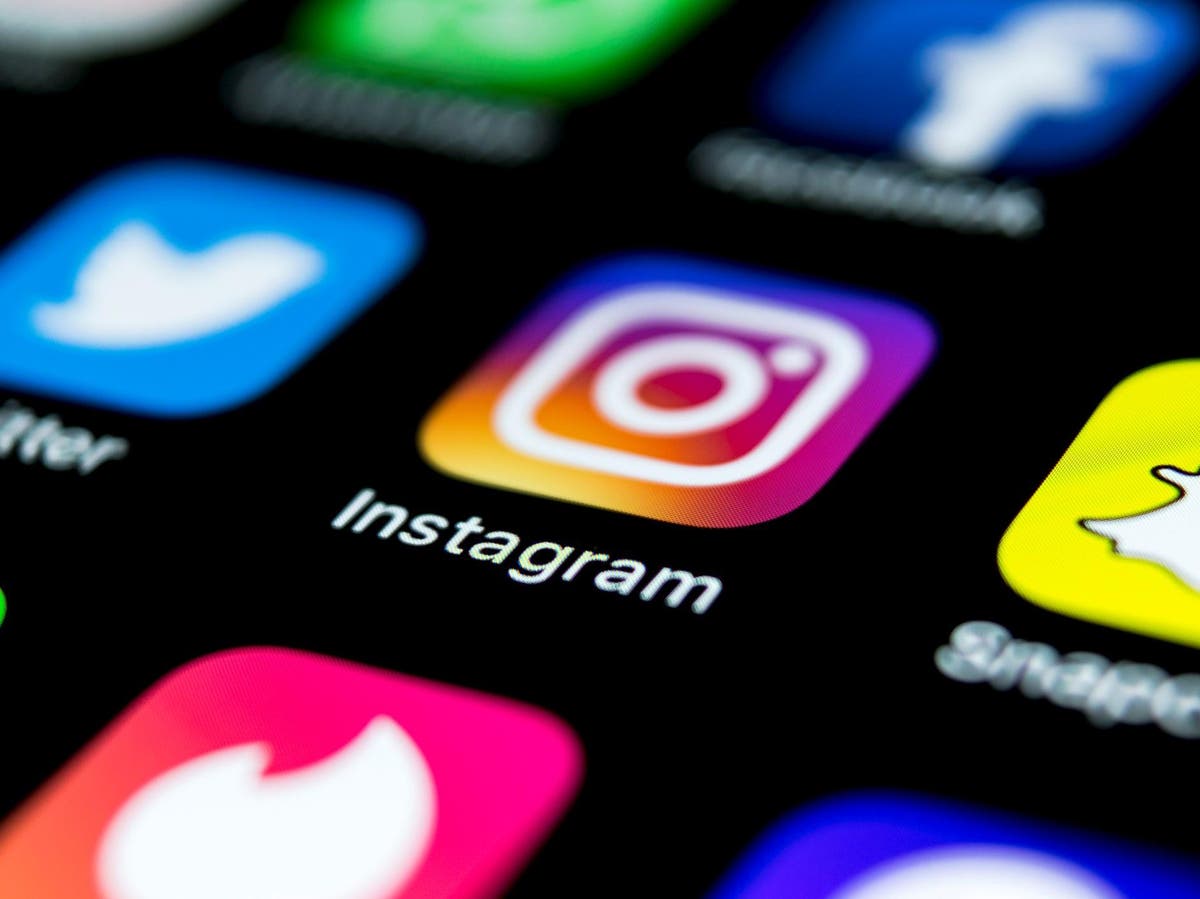 Researchers have found that individuals with a specific type of gene tend to follow more people on Instagram.

A study of 57 students aged 18 to 25 provided DNA samples and completed a questionnaire that assessed their anxiety and avoidance behavior.

The researchers used the samples to genotype a specific variant in the oxytocin receptor gene OXTR, which has been termed the ‘love hormone’. The G allele of OXTR has been found with those seeking greater social support in hostile environments, as well as greater empathy and satisfaction in marriage for those with the GG allele compared to those with the A allele.

Researchers examined participants’ Instagram profiles, which included number of posts, followers, and people followed, and found that people with the AA genotype of the OXTR gene followed more people than G-allele carriers, regardless of whether regardless of the quality of their intimate relationships. .

“Overall, the role played by the A and G alleles of the OXTR SNP toward normal social behavior is debated,” said senior study author Gianluca Esposito, a psychologist at the University of Trento in Italy and Nanyang Technological University in Singapore.

According to the researchers, the AA genotype may make individuals more inclined to be online sociable, but they did not find evidence that gene-environment interactions affect online sociability.

“The present results should be interpreted with great caution in the panorama of genetic association studies,” Esposito continued. “This is a small preliminary investigation into the phenomenon and should be followed in different countries as well as in larger samples.”

The researchers’ conclusions have been published in the magazine Helion.