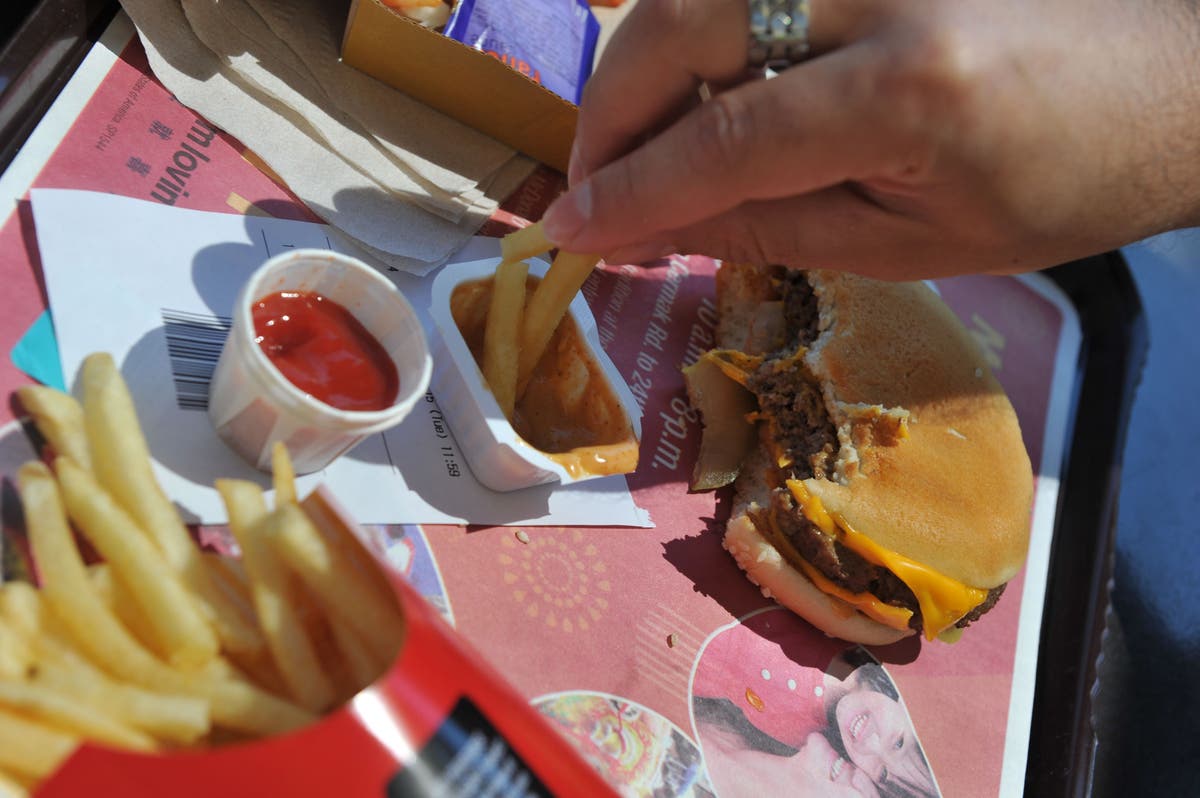 The scientists, including those from George Washington University, assessed 64 samples of fast food meals from restaurants in San Antonio, Texas, for 11 chemicals such as phthalates and other substances used as replacements for these compounds.

Phthalates, widely used to give plastics and other substances flexibility, also mimic and interfere with the body’s natural hormones such as testosterone and estrogen, previous research Has shown. Earlier studies have also noted that pregnant women may be exposed to phthalates. change cognitive outcomes in their infants, as well as increases children’s risk of health conditions such as asthma and obesity.

“Our preliminary findings suggest that ortho-phthalates remain ubiquitous and that replacement plasticizers may be abundant in fast food meals,” the scientists wrote in the study, published Tuesday in the Journal of Exposure Science and Environmental Epidemiology.

The study noted that concentrations of phthalates were “significantly higher in burritos than in hamburgers,” adding that meat-containing foods had relatively higher levels of the chemical than others, such as cheese pizza.

Based on the analysis, the scientists speculate that plastic packaging and food handling gloves, which contain plasticizers, may be a source of contamination, and with further confirmatory tests, the findings could help inform regulatory risk reduction strategies. .

Because poorer areas tend to have more fast-food outlets and less access to fresh foods, researchers suspect that phthalate exposure may be more pronounced in places like predominantly black areas in New York City.

“Our earlier work suggests that chemical contamination of food may disproportionately affect marginalized groups as we compared fast food intake and DEHP in non-Hispanic blacks to non-Hispanic whites and Hispanics. observed a strong association between urinary metabolites.” The scientists wrote in the study.

“These pathways contribute to wide racial/ethnic disparities in chemical exposure,” he said.

Tens of thousands of children book online to get Covid jabs

Tens of thousands of children book online to get Covid jabs