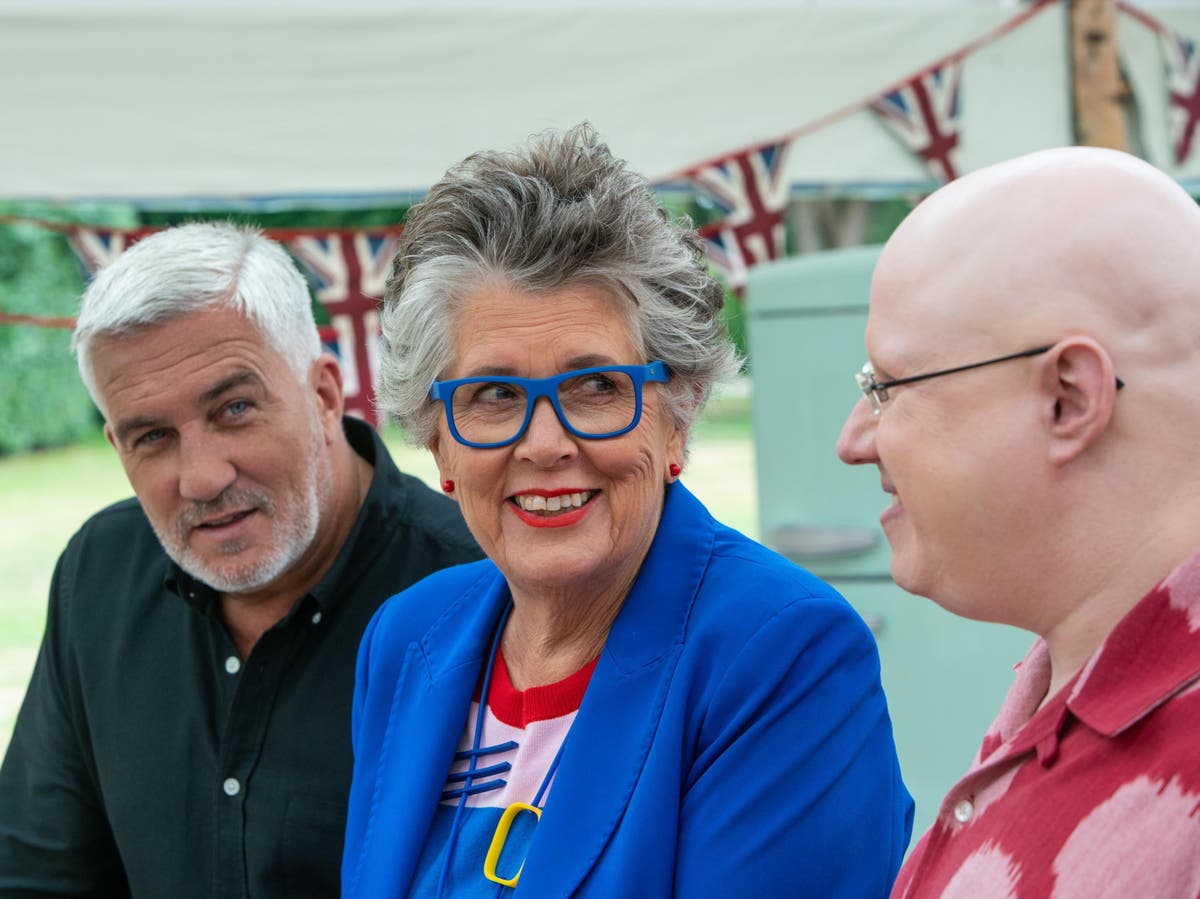 TeaHere comes a moment in one’s life when it becomes clear that the passage of time is not marked by the progress of dark evenings, nor by birthdays, nor by the start and end of school terms, but by special TVs. the arrival of programs. It is possible that this moment signals the beginning of a wrong turn on the path of life, or even a drastic decline; But it can also provide a sense of comfort, as you realize that narrow horizons mean fewer hidden dangers.

and so it is this week that The Great British Bake Off returns to our screens, a reassuring marker of the world’s slow, relentless spinning; And a sign that despite every recent stumbling block, some things don’t really change.

It can certainly be no coincidence that the government chose the leadership GBBO To announce plans to force public service broadcasters to produce “distinctively British” programmes. After all, what could be more British than a show that looks cheap and cheerful, mixes high camp with pure gluttony, and puts old people front and center. The current credits need to be replaced by Pru Leith singing “The White Cliffs of Dover” while a Spitfire drops fluffy meringue bombs.