The government’s test and trace service is still spending more than £1 million a day on private consultants, despite commitments to cut their use, it has been reported.

A total of 1,230 consultants were hired by the program at the end of October, according to figures cited by the UK Health Protection Agency Guardian.

While this is a significant reduction compared to the 1,707 consultants employed on 1 September, it could cost the taxpayer approximately £1,353,000 based on pre-published average contractor rates of £1,100 per day.

Management consultants made up 34 percent of the test and trace workforce as of September 1, according to a written reply provided by Vaccines Minister Maggie Thrup.

This was roughly the same as the number of civil servants in service.

Shadow Health Secretary Jonathan Ashworth told Guardian That “there was no justification for persisting with these highly paid advisors.”

He added: “Ministers must ensure that every penny of taxpayers’ money is spent wisely on patient care – not on expensive management consultants.”

It comes as lawmakers found that test and trace “has not achieved its main objective of helping break the chain of Covid-19 transmission and enabling people to return to a more normal way of life”.

The Public Accounts Committee also said that the service “is likely to cost taxpayers hundreds of millions of pounds by continuing their excessive reliance on consultants.”

UKHSA, which took over the test and trace service in early October, said in a statement that it was working to reduce the number of consultants “in a constructive and planned manner”.

“Many roles in competitive market places require highly in-demand expertise and we have hired consultants to help deliver these critical services,” a spokesperson said.

“We have significantly reduced the number of consultants in several sectors, responding to the unprecedented demands created by COVID-19.

“We are seeking to build a strong team of expert and generalist civil servants and always recruit into the civil service wherever we can.”

The UKHSA suggested that cutting cuts too early could have a “detrimental effect on our healthcare services”.

last month Granthshala reported that the cost-saving mistake by test and trace led to a 32 per cent drop in positive Covid test results recorded in the Covid-19 app. 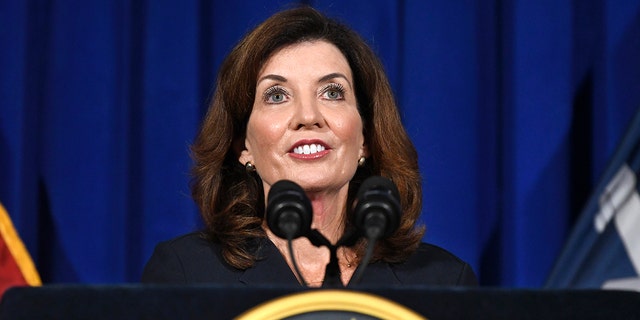