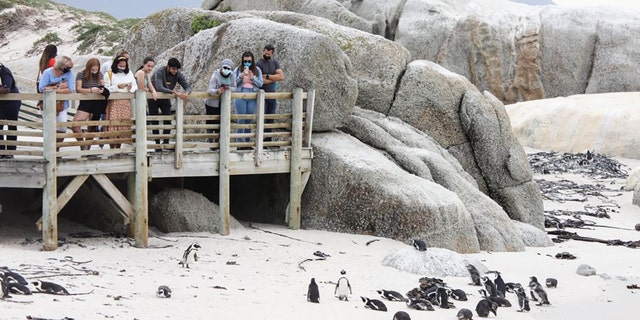 More than 60 endangered African penguins were apparently killed by a swarm of bees in South Africa on Friday, in what bird conservationists described as an unusual event.

According to a press release by South African National Parks (SANParks), 63 birds were found dead inside the Boulders African Penguin Colony in Simon’s Town, near Cape Town. The death of the penguin took place between Thursday afternoon and Friday morning.

The postmortem revealed that all the penguins had multiple bee stings. Preliminary investigation suggests he died after being stung by a swarm of Cape honey bees, release couple.

Bees die from stings and many dead bees were found at the site where the birds died. According to the release, the penguin samples are still being tested for other “possibility of poisoning and diseases” to rule out other possible causes.

“Bees don’t sting unless provoked—we’re operating on the assumption that a nest or hive in the area was disturbed and a group of bees fled the nest, swarmed, and became aggressive, ” He said.

The postmortem determined that the penguins were stuck around the eyes and on their flippers.

Katta Ludinia of the Southern African Foundation for the Conservation of Coastal Birds (SANCCOB) said this is because those areas of the bird are not covered by feathers.

The African penguin breeds on 25 islands and four mainland sites in Namibia and South Africa. It has seen rapid population decline due to food shortages, commercial fishing, and environmental fluctuations. international union for the conservation of nature.

national park officer told the bbc This was the first known attack on Boulders Beach, which attracts thousands of tourists each year.

Cocke thanked SANParks conservation partners, including SANCCOB and the City of Cape Town, for assisting in the investigation of “this unusual phenomenon”.

Tori Amos on mental health: “I get out of certain situations by writing myself out of hell” 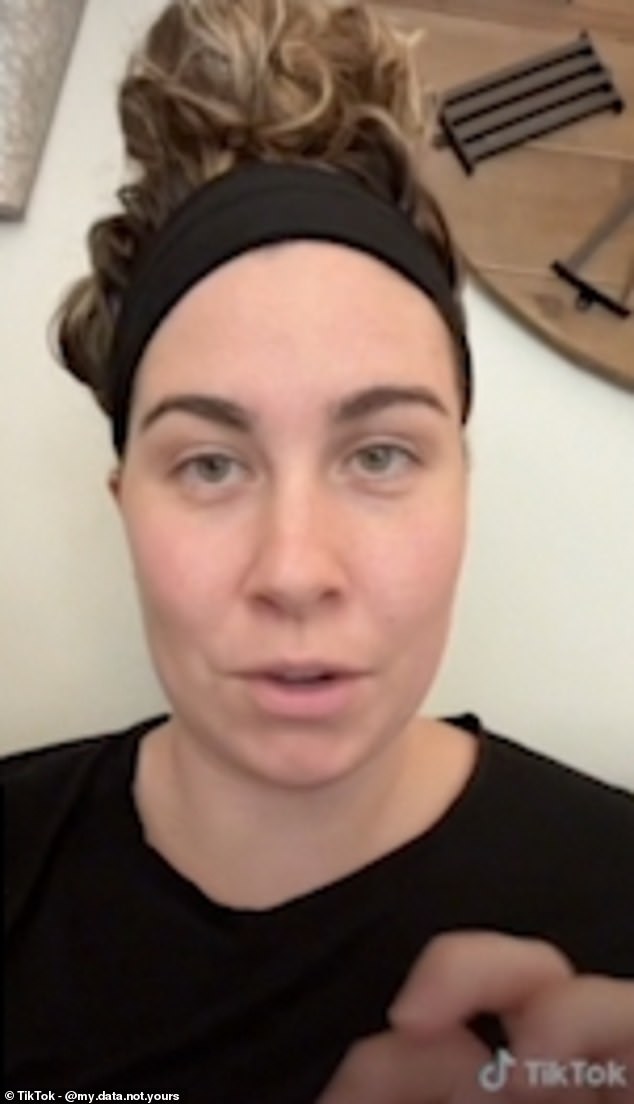 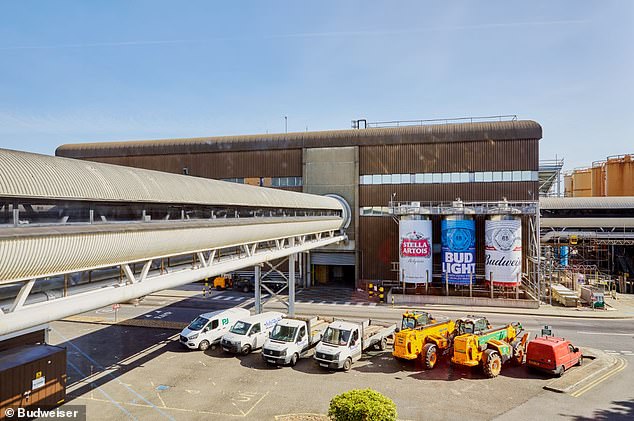 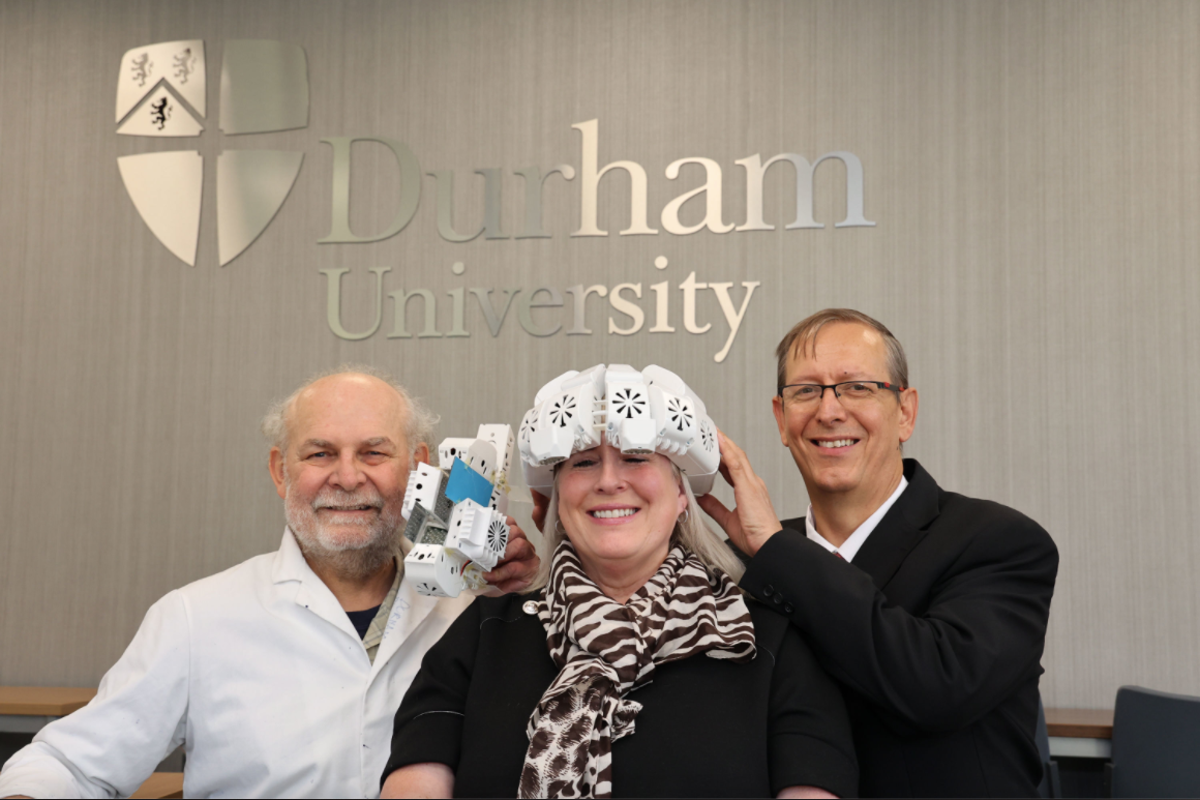 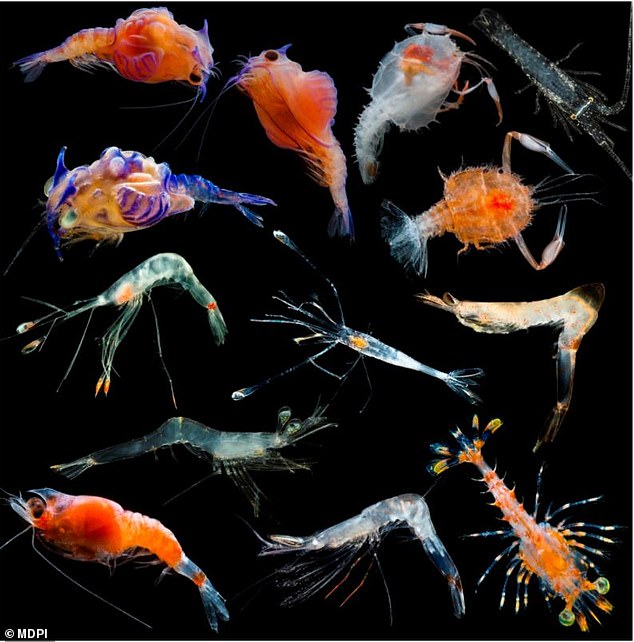 - Advertisement - Most of the creatures are shrimp, although some of them are lobsters.Some have horns on their...