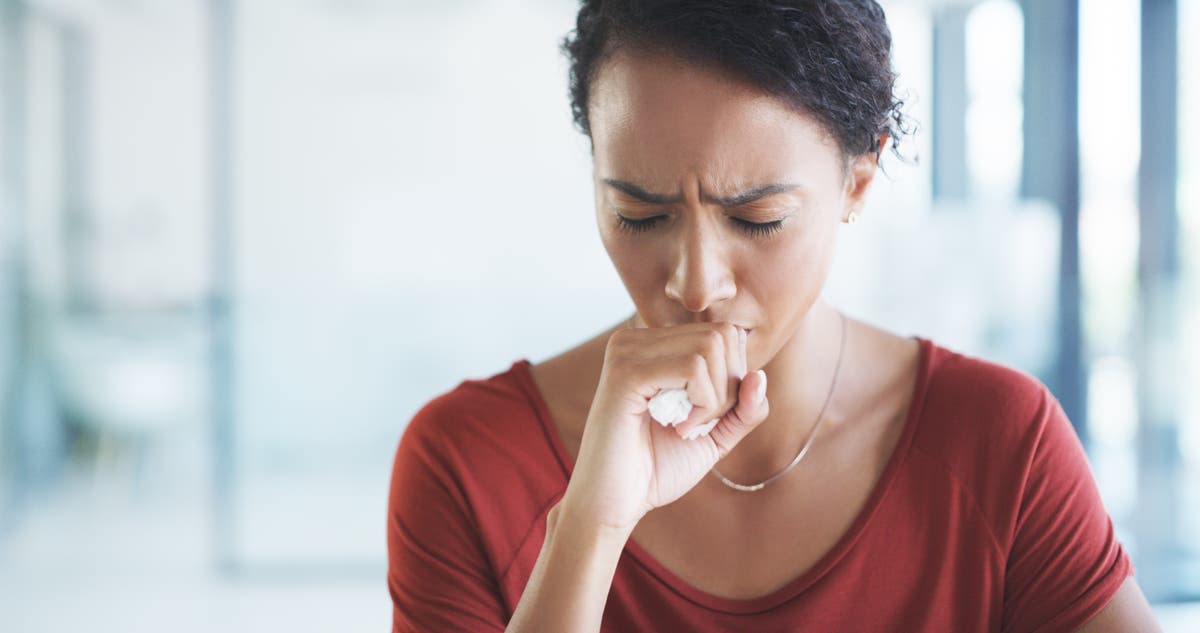 Since coronavirus restrictions significantly reduced social interaction, the common cold and flu had not been present for more than a year.

But now that the measures are over and people have started socializing in large numbers, coughs and colds are on the rise.

As a result, some people have recently complained on social media of suffering from the “worst cold ever,” listing symptoms that persist for weeks.

For 24-year-old Rebecca London of Bournemouth, a common cold would mean “a runny nose, sneezing, a little sore throat and a slight chill”.

“Nothing like that,” she said BBC, adding that she barely slept during her illness, which in several lateral flow tests confirmed she did not have Covid-19.

Others have spoken of being “flooded” by their colds, some of which lasted more than a month.

Dr Philippa Kaye, a GP in London, told the broadcaster: “We are really seeing an increase in the number of coughs and colds and viral infections.

“During those first lockdowns, we saw a number of other [non-Covid] Infections drop. We think it was mainly because of the ban on meeting.”

In more positive news, the World Health Organization’s latest influenza update suggested that global cases were “at a lower level” than predicted at this time of year, despite fears of a massive outbreak.

However, as winter approaches, the situation may worsen, warned Professor Anthony Harden, deputy chairman of the Joint Committee on Immunization and Immunization. He added that low flu immunity “could potentially be a bigger problem this winter than Covid”.

“For the last few years we have had a very low flu prevalence, almost zero especially during the lockdown, and we know that when the flu is spreading in very small numbers, the immunity in the population goes down, and it comes back. Let us bite you,” he said.