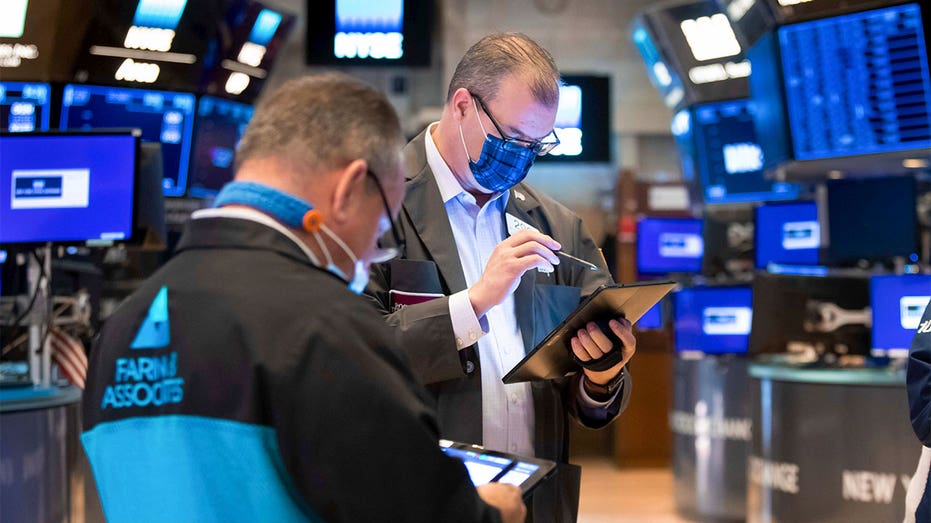 US Equity Futures Higher third-quarter earnings from some of the biggest financial and health care giants were trading higher before the release.

Investors learned more about the US Federal Reserve’s next policy moves after the central bank released the minutes of its policymakers meeting last month.

Fed officials agreed at their last meeting that if the economy continues to recover, they may begin reducing their monthly bond purchases as soon as next month and end them by mid-2222.

Investors took the latest update on inflation in progress. Consumer prices rose 5.4% in September from a year earlier, which corresponds to the highest rate since 2008. This was slightly higher than economists expected. Many businesses are dealing with supply chain disruptions and delays amid rising demand for goods, and are warning it will drive up costs and worsen their financial results.

“There is a lot of panic and worry about inflation right now,” said Christina Hooper, chief global market strategist at Invesco. “We’re going to see a lot of instability and change in leadership; it’s part of the transition period we’re in.”

As companies raise prices to offset higher shipping and raw material costs, analysts worry that higher prices could stifle consumer spending, the key driver for economic growth. The latest report from the Labor Department showed that the cost of new cars, food, gas and restaurant meals increased in September.

Investors will get more data on US consumer spending Friday when the Commerce Department reports retail sales for September.

Huge increases in Social Security payments could have disastrous consequences

The Shanghai Composite Index was little changed at 3,561.91 after the government reported a rise in producer price inflation, rising from 9.5% in August to a record 10.7% in September from a year earlier.

A report by Capital Economics said that most of the hike was due to rising coal prices, which are not included in consumer prices, even as some parts of the country face power shortages. . Consumer price inflation declined to 0.7% from 0.8% in August.

Also on Thursday, the Monetary Authority of Singapore raised a benchmark interest rate, citing price pressure. The move to allow the Singapore dollar to rise slightly against the US dollar, widening the trading band to 0%, coincided with news that the city-state’s economy grew at a 6.5% annual pace in July-September.

Japan’s benchmark Nikkei 225 rose 1.4% to 28,531.45 in afternoon trade, as its new prime minister, Fumio Kishida, dissolved parliament ahead of the October 31 general election. In almost a week in office, Kishida has already flopped on major policies. But a broken opposition means the ruling Liberal Democratic Party may still have an advantage, despite a stagnant economy and public disillusionment over the government’s coronavirus measures.

“Asian equities edged up on Thursday after a positive handover from Wall Street, where the tech and growth sectors outperformed,” said Anderson Alves of ActiveTrades. 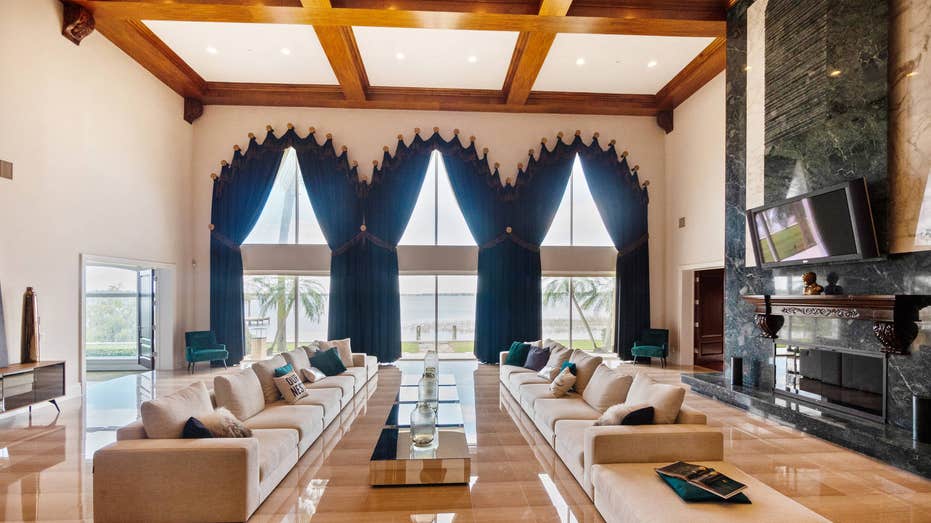