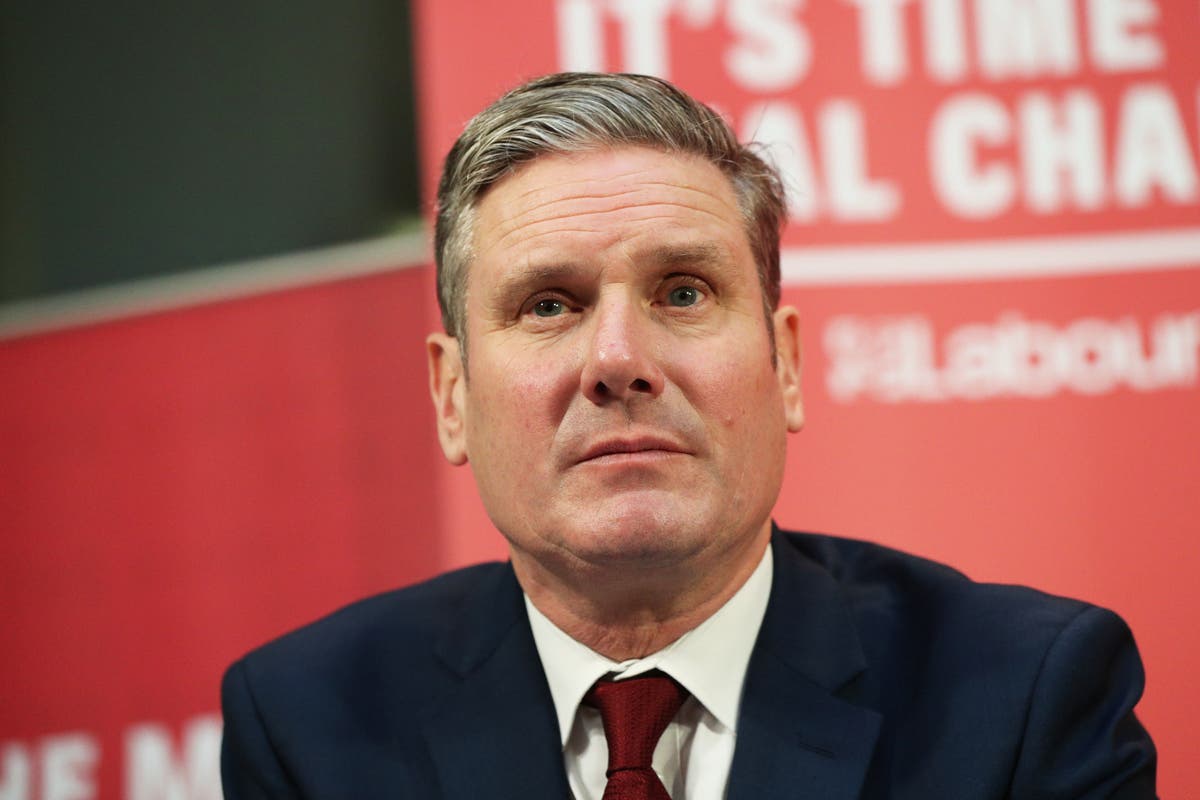 Sir Keir Starmer has abandoned plans to change Labor’s rulebook by changing the way future leaders are elected at a major retreat with the start of the party’s annual convention.

The U-turn came as the Labor leader held a “car accident” meeting with union chiefs on Friday afternoon, during which he failed to garner support for restarting the Electoral College system.

The opposition leader wanted to rewrite the rules for his party’s internal elections – a measure critics said was an attempt to “gerymander” future leadership elections to the detriment of the Left.

A senior source told Granthshala, However, the proposal to return to the electoral college system – giving MPs more space in the leadership contest – was dropped.

Party deputy leader Angela Rainer, who was voiced in opposition to the changes made by Sir Keir, also said: “My understanding is that the Electoral College is not coming up in the NEC, so it will not. [voted on]”

Despite abandoning his key change to Labor’s rulebook amid a severe backlash, Sir Keir pushed for revised changes to the party’s governing body – the National Executive Committee (NEC), which he agreed to at a meeting on Saturday.

Sir Keir said in Brighton on Saturday afternoon: “I am very pleased that these party reforms have received the support of our NEC.”

“These proposals put us in a better position to win the next general election and I expect constituency and trade union representatives to support them when they come to the conference floor.”

Revised rule changes include raising the nomination limit for MPs for leadership elections to 20 percent (from 10 percent), omitting the participation of registered supporters, and introducing a date to suspend membership before the contest begins.

Sir Keir also wanted to make it more difficult to deselect MPs by raising the threshold to introduce a selection contest, with 50 percent of the local branches in the constituency Labor Party (CLP) and affiliated union and socialist groups expected to support such a move. the wanted.

Under current rules, an MP selection race can be ignited if only one-third of the CLP branches or affiliated groups are on the side.

“Keir said Tuesday that it was not a deal to take it or leave it,” a party source said. “That’s how we’ve approached him and we’re happy with where we ended up.”

Mish Rahman, a member of Labor’s NEC and who also sits in Momentum’s national coordinating group, said: “The central measure of Keir Starmer’s attack on democracy has been a massive failure. The Electoral College is dead.”

Responding to the revised changes, Mr Rahman later said: “Switching the threshold in this way would destroy the right of the common people to shape the future of the party. If this rule changes, Labor will be well on its way to becoming the party of the Westminster elite.

Ahead of Friday’s meeting, Unison, the country’s largest union, appeared to be setting itself up against the plan after most members of its Labor Link Committee, which regulates its relationship with the party, issued a statement saying that he opposed the change.

Sir Keir usually holds a majority on the party’s NEC, as long as he has the support of moderate-led trade unions, but he failed to gain their support for the proposals on occasion.

Businesses, governments decide how to spend National Day for Truth and Reconciliation