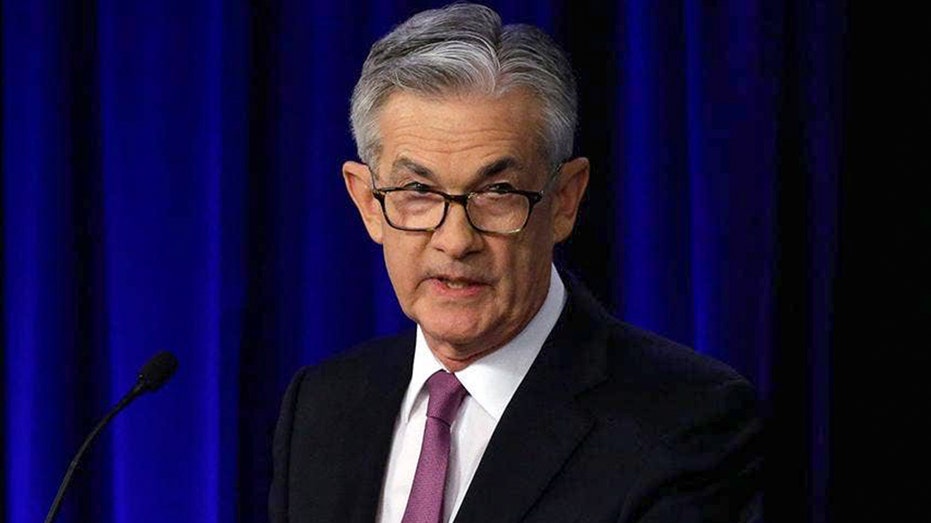 Goldman Sachs says inflation is not in its original case

Stagflation, generally defined as a period of inflation accompanied by a decline in economic output, was the most common term brought up by Goldman Sachs clients this week.

“Inflation is not the base case expectations of our economists,” wrote David Kostin, chief US equity strategist at Goldman Sachs.

Goldman cuts US economic growth forecast for 2021 and 2022

The S&P 500 fell 5.2% from September 2 to October 4 amid concerns about higher valuations amid supply chain disruptions and a labor shortage developed in the wake of COVID-19.

Supply chain and labor issues as well as trillions of dollars in fiscal and monetary stimulus resulted in the consumer price index rising 5.3% year over year in September, near the hottest pace in 13 years. Against that background, along with concerns over slowing growth, there has been talk that the US is entering a stagflation environment the likes of which have not been seen since the 1970s.

However, many Wall Street economists, such as the Federal Reserve, say that price pressure is likely to ease in the coming months as supply chain bottlenecks are eased.

Others say that we are not near the standoff that was seen when Jimmy Carter was in the White House.

Morgan Stanley strategist Andrew Sheets wrote, “If ‘inflation’ means ‘the 1970s,’ it is clearly not a time of wage-price spirals and high unemployment.”

Still, 74% of more than 600 respondents to a Deutsche Bank poll published on Monday found rising inflation/bond yields to be the biggest threat to market stability.

Sixty-three percent of respondents think there will be another 5% to 10% pullback in the S&P 500 while another 8% anticipate a sharp decline.

But Wall Street is mostly on board with the idea that the current pullback represents a buying opportunity.

“Despite near-term uncertainty, we expect equity markets to continue to rally as investors believe the current pace of inflation is ‘temporary’,” Goldman Sachs Kostin wrote. “We believe this drop will prove to be a good buying opportunity, as 5% pullbacks have typically happened in the past.”