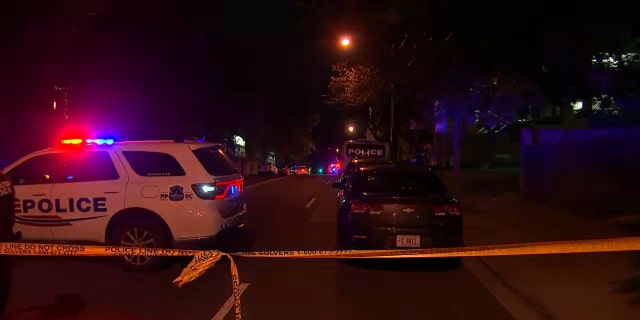 A special police officer was shot and killed in the line of duty Tuesday night in Washington, DC, according to officials.

DC Police Chief Robert Conti said the female officer, who has yet to be identified, was found suffering a gunshot wound just after 8:30 p.m. in an area in southeast DC.

Police told Granthshala News she was unconscious and not breathing when officers arrived.

“It’s unfortunate,” Conti said during an evening press conference. “My heart goes out to the family of this special police officer.”

No arrests have been made.

Police are offering a reward of up to $25,000 for information that leads to the arrest and conviction in the officer’s death. Anyone with more information is asked to call 202-727-9099 or can anonymously text 50411.

“We are asking for the help of the public,” Conti said.

This was the third firing in the area on Tuesday. According to WTOP.

A gunman opened fire in front of a convenience store, injuring at least five people, including a 13-year-old child.

Later in the afternoon, a shooting – prompted by a brawl – injured a man and a 9-year-old boy, the station reported.