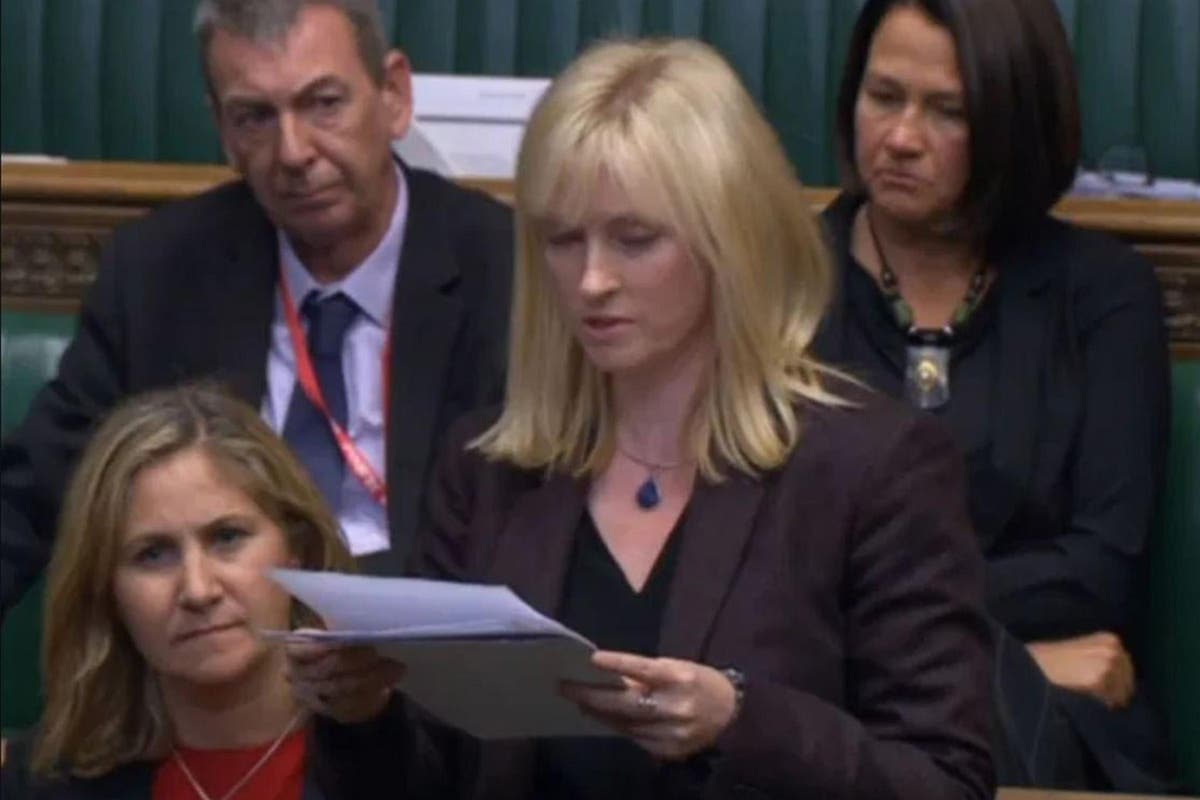 The Speaker of the House of Commons has expressed support for Labor MP Rosie Duffield, who says she will not attend her party’s convention amid controversy with gay members over her stance on transgender rights.

The MP for Canterbury has decided to abstain from the annual meeting in Brighton next week.

She has been branded transphobic “to know that only women have a cervix,” she says.

Duffield said, “LGBT+ Labor now hates my guts and I was afraid they’d lash out at me at the convention.” Sunday Times.

“People who bully me, I don’t think they can really harm me. They say it often and very loudly.”

Sir Lindsay Hoyle speaks at a meeting of parliamentary heads of state in Chorley, Lancashire, where the security of elected politicians was discussed.

“MPs who are elected to speak for their constituents should be able to attend their party’s convention without any fear,” he said.

“Many people have been targeted for their opinion or their position. To protect democracy, we need to ensure that those participating can do so without any threat.”

Duffield, who chairs the women’s parliamentary Labor Party, said she decided not to attend the convention “not because I really thought I was going to be attacked, but because I was not the center of attention.” wanted to be.”

Jess Phillips, the shadow minister for domestic violence and security, told the newspaper: “I support any woman who feels they are at risk of safety.”