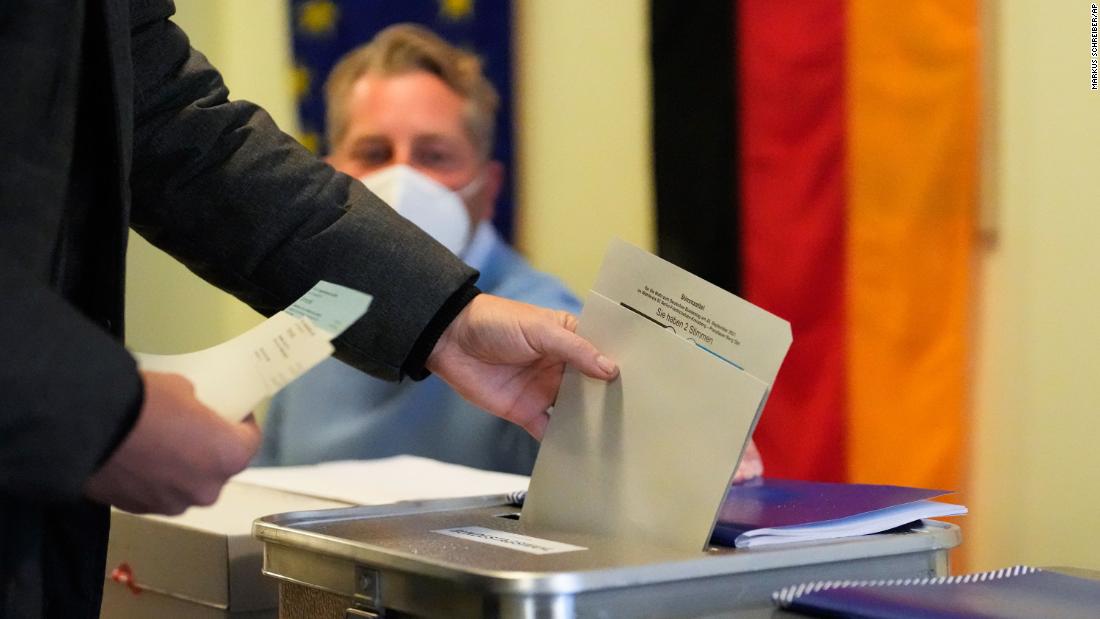 According to exit polls, the SPD had 26% of the vote, with outgoing Chancellor Angela Merkel’s centre-right Christian Democratic Union at 24%, followed by the Greens at 14.5%, the FDP at 12% and the AFD at 10. %.

The narrowness of the margins means that German elections are very close to the call at the moment and the next government – and the chancellor – is impossible to predict. A large number of postal ballots are also yet to be counted.

The leader of the SPD, Olaf Scholz, has been seen as one of the leading candidates for the role, as has Armin Laszt of the CDU.

There was celebration at SPD headquarters as early exit polls were announced, with hopes that Scholz could be the candidate, along with Merkel, to take Germany forward after nearly 16 years.

Robin Fugman, 20, an ardent Scholz supporter, told Granthshala he was pleased with the results so far.

“It’s a really surprising result, people believe in Olaf Scholz, people believe Armin Laschet can’t really lead this country,” he said. “So we really have a mandate to lead a new government – I hope we do. And first of all we’re going to celebrate because it’s a really amazing result.”

And whichever party comes to the fore, long coalition talks are expected before the government is formed.

The reaction was one of dismay as early exit polls at CDU headquarters, with numbers suggesting the party could see the worst result in its history.

But, Zemiak said, the results are not final yet. “The evening is long and we will see what the next few hours will bring,” he said.

Crowds gathered at the Green Party headquarters in Berlin as the first exit polls were being read.

Environmental concerns and economic concerns have emerged as key issues in campaigning due to deadly floods that ravaged parts of Germany this summer.

The outgoing government continues as the caretaker government until it is replaced by a new government. Chancellor Angela Merkel, 67, will step down after serving for nearly 16 years.