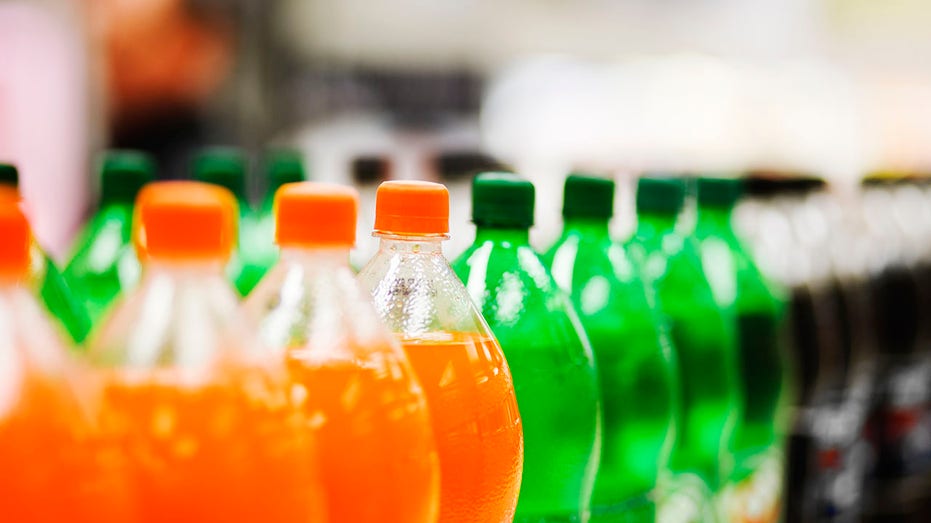 This news will burst your bubble.

In the past year and a half, there has been a shortage of various products due to disruption in supply lines. Soda may become the latest product to be affected, according to a new statement from the British Soft Drinks Association.

according to unionThe rising cost of natural gas is the reason for the shortage. The CO2 used for food and beverages is created as a by-product of the fertilizer industry.

Two of Britain’s biggest fertilizer plants have suspended operations indefinitely as a result of rising natural gas costs. Unfortunately, this means that much less CO2 is being produced for food and beverage manufacturers.

According to the British SDA, “Some soft drink manufacturers only have a few days of CO2 supplies left in reserve. As it stands, most CO2 suppliers are currently not scheduling 24 hours in advance, meaning that the UK’s There is no visibility as to stock and no certainty about delivery. If soft drink manufacturers cannot stop CO2 supply after their stocks are exhausted, some products will have to stop production.”

The statement continues, urging the British government to support UK fertilizer plants to prevent the issue from affecting the upcoming Christmas season. Without government intervention, the association says it is unlikely that fertilizer plants will restart any time soon.

The September 20 statement said that many soft drink manufacturers have only a few days to supply CO2. While CO2 supplies in the UK may be held in reserve, officials are apparently unaware that much is actually available.