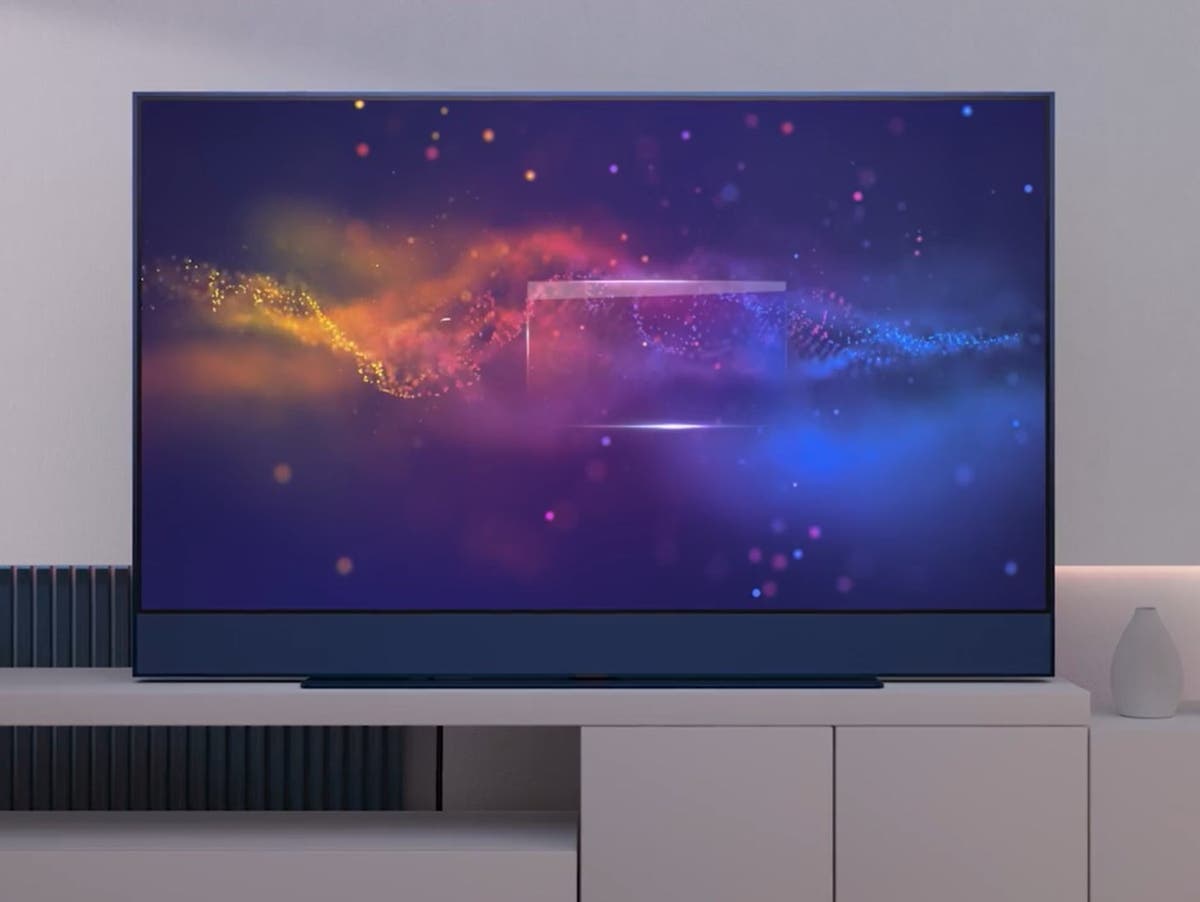 Glass is a typical television, with a 4K display, built-in Dolby Atmos, and five different colors. It costs £13 a month and will go on sale in the UK on 18 October.

But for what it doesn’t have, it’s probably most notable: It gets the full Sky experience via WiFi without a satellite dish.

It will now be able to provide all of its programming – including live television, with the option to pause and record whenever – via the Internet.

This would mean that there would be no complicated installation of satellite dishes at people’s homes, which might be impossible in rented accommodation.

Instead, it will give customers a Sky TV that can connect to a normal home Internet connection and bring on TV through that. Sky claimed that the new TV takes just 10 minutes to set up. It will be unboxed upon delivery and just needs a cable for the power to work.

But it will sell the TV like a phone through a monthly payment, starting at £13 for the 43-inch version. Sky will also offer a “swap” feature, as it does for phones, where customers can exchange their TVs when the new version of Glass arrives.

Customers will also be able to purchase a small puck that can connect to other screens in the home, so they can stream the same Sky content to a normal TV.

The Sky Glass looks a little different from most TVs: It’s significantly smaller, comes in five different colors including a strong green and pink, and has the option to swap out the grille on the front of the speaker for special designs. It said that it was designed to look like a piece of furniture as a technology, including the lack of a logo on the front.

The TV also has Dolby sound built in, which the company says is good enough that customers won’t have to go for a separate speaker system. For example, it includes full Dolby Atmos support for 360-degree surround sound.

Both the sound and the visuals will adjust to whatever is being shown. For example, when watching sports channels, the settings will change accordingly.

Sky also noted that the current television market is confusing, with many companies offering dozens of different models, which are often difficult to differentiate. Instead, it will sell just three sizes – small, medium and large.

The new hardware also comes with a new software platform. While it borrows from the look of Sky Q, it includes new features including a “playlist” tool that lets viewers save everything they want from both Sky as well as other streaming platforms into a combined library.

All of them can be controlled with voice features built into the TV. Sky Glass can be turned on by simply asking to turn it on, and channels and shows can be called in the same way.

During the announcement, Sky announced a camera that would sit atop Sky Glass and allow it to be used for video calls or even watching TV shows at the same time. It is due in spring 2022.

Sky already offers some of its television channels over the Internet through its Now TV brand, but without all the channels or features of a full Sky Q box. It also provides TV over broadband facility in other countries, such as Italy, Austria and Germany.

The traditional Sky box has also embraced streaming with an Internet connection, which allows it to connect to platforms like Netflix and Amazon Prime Video, and even to other online services like Peloton.