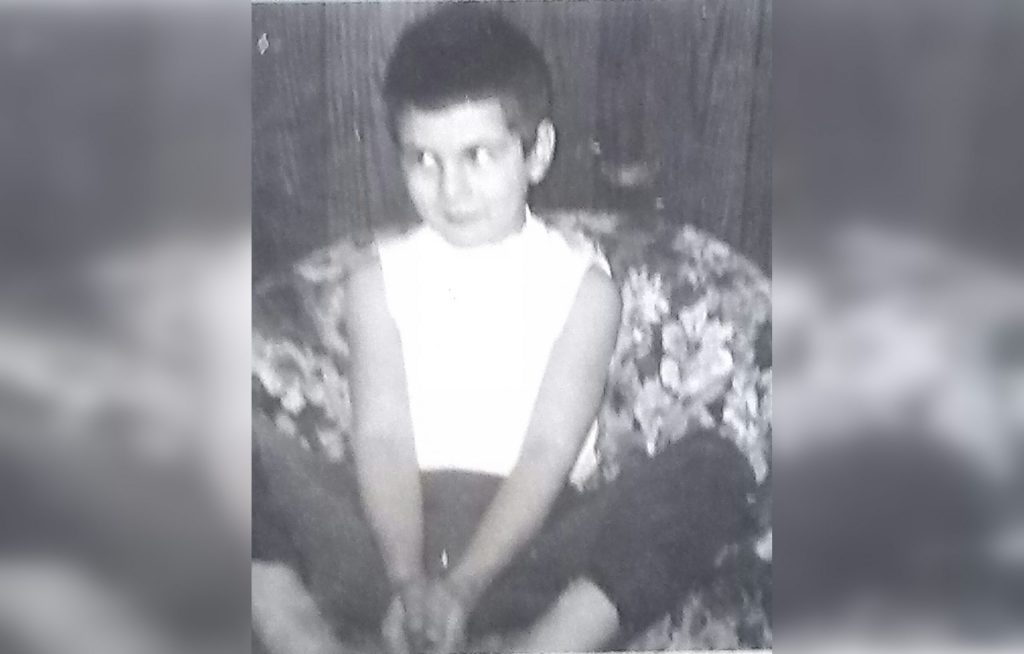 Montreal (Granthshala) A Sixties Scoop survivor has dedicated her life to exploring her traumatic past, while helping thousands of survivors embark on a similar journey of inter-generational healing.

As a young girl, Dr. Jacqueline Marie Maurice was removed from her family and community, having been transferred from one foster home to another during her childhood.

He is one of an estimated 20,000 Indigenous children who were taken from their families and placed in non-Indigenous homes over a period of nearly three decades, now known as the Scoop of the Sixties.

The federal government said it was acting in the best interests of the children.

“In my particular case, I was never registered for adoption,” Maurice said. “So what did that mean, I just went in and out of foster homes my entire young life. By the age of 14, I had practically gone through 14 foster homes.

“Unfortunately on behalf of thousands of survivors, I too endured trauma and loss and abuse of various kinds. And I think maybe by age 10 or 11, I started to shut down emotionally, relationally, psychologically. And that was the first attempt in my young life. “

This week, Granthshala is taking a closer look at Indigenous issues, leading up to the National Day of Truth and Reconciliation Thursday, also known as Orange Shirt Day.

In a year-long legal struggle, Scoop survivors of the sixties successfully sued the government for loss of heritage, culture and family ties. Ultimately, in 2017, the government agreed to pay $800 million.

A portion of that amount — $50 million — was used to launch the Sixties Scoop Healing Foundation, for which Maurice was appointed CEO in September. He is responsible for developing and implementing programs and services to assist survivors.

“The trauma is truly intergenerational, so the Healing Foundation immediately includes the survivors, their families and when we say descendants, including their grandchildren and for generations to come.

related: Sixties Scoop Survivor Speaks Her Truth: ‘I’m Not Going to Hide It’

“I was one of the first people as a sixties scoop survivor to research and uncover the story of the ‘sixties scoop. And now many more have come out. And that’s been my life’s work.” It’s my heart’s work, and now that we can make it culturally safe, it’s a culturally respectful way of saying that we travel together and we’re not alone anymore.