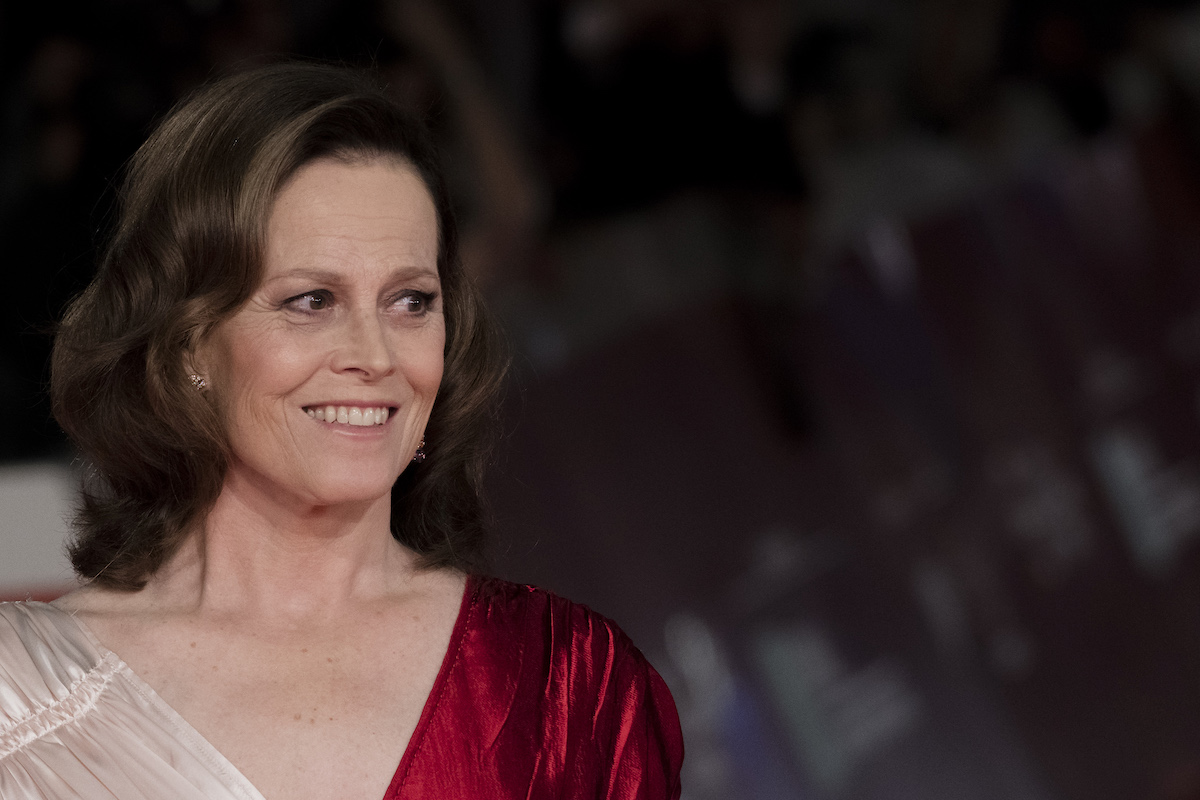 Sigourney Weaver played Dana Barrett 37 years ago in Evan Reitman’s classic ’80s comedy Ghost Busters. Now, she’s returning to her iconic role thanks to Jason Reitman Ghostbusters: Afterlife. In a new interview, she hinted that fans really have something to look forward to.

It was 1984 when Weaver first stepped into the role of ill-fated musician Dana Barrett. Her run-in with a town-dwelling ghost named Zuul will require a few visits from the official Ghostbusters—played by Bill Murray, Dan Ackroyd, Ernie Hudson, and Harold Ramis.

Now, Weaver is returning to the role. Ghostbusters: Afterlife, Jason Reitman’s follow-up to his father’s film. And in an interview with ET Canada, she says it has all the elements of a great follow-up to the original.

“I think for us, it’s such a family legacy,” she told Entertainment Weekly Canada video interview. “He got to work with Ivan Reitman’s son Jason, who’s done a wonderful job; and that kind of came out of his thinking about Ghost Busters And what would that mean now? ”

The “Alien” actor said the intention was only to make a good film and not to make a franchise. “We just wanted to make an amazing film,” Weaver explained. “In those days, you didn’t really make sequels.”

Ghostbusters: Afterlife Finn Wolfhard, McKenna Grace, Paul Rudd and all four stars of the original Ghostbusters. The film is scheduled to release on November 11, 2021.

Leading up to the release, director Jason Reitman (juno) 2007) also emphasized the importance of family bonds to the film.

Reitman echoed Weaver’s sentiment, saying he made Ghostbusters: Afterlife for his father.

And even to that, Reitman said that the film franchise is entirely his fans when it comes down to it.

“Ghost Busters One of those rare franchises where it no longer belongs to the filmmakers,” he said. “Unlike any other film I have done till date, this one is not mine. It’s not my father’s. Technically it belongs to Sony, but in reality it belongs to all of you.”

Sigourney Weaver and Jason Reitman agree the movie is heartwarming

In their respective interviews, both Weaver and Reitman praised Ghostbusters: Afterlife.

“We wanted to make a movie that had suspense, laughs, had you sing the theme song when you walked out of the movie theater,” Reitman told Cinemablend. “A movie in which you can bring your families.”

It’s a worthy goal, of course. Weaver says it’s full of things that made the original Ghost Busters Classic.

“It’s full of heart,” she told ET Canada. “It’s so comical. It’s so catchy. And it’s going to take everyone by surprise. It’s just a great film.”

“Fantastic” movies about ghosts can be hard to come by. But apparently, this fall has one in store for viewers.

Jason Reitman on making ‘Ghostbusters: Afterlife:’ ‘I wanted to make a movie for my father’ 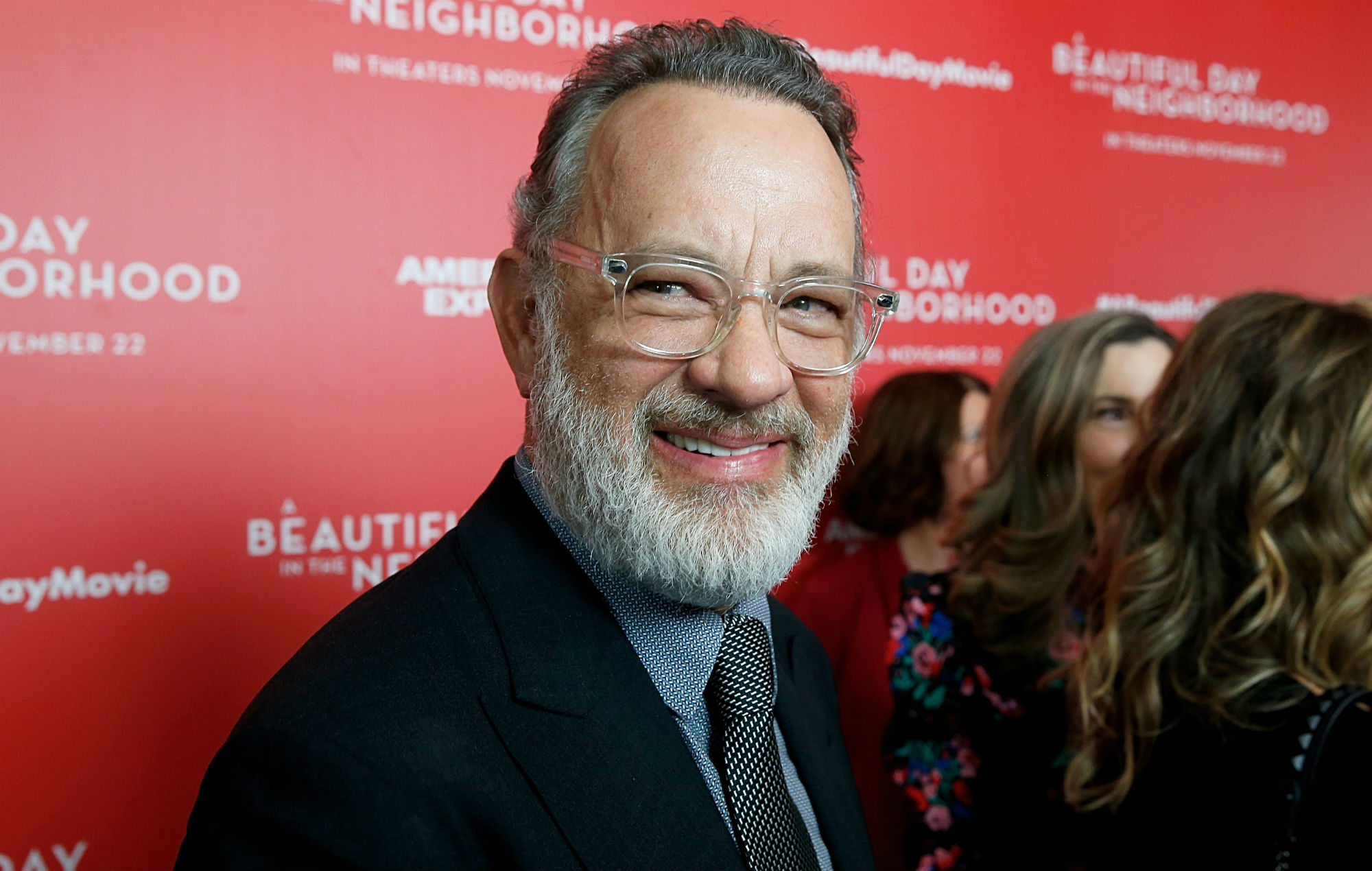