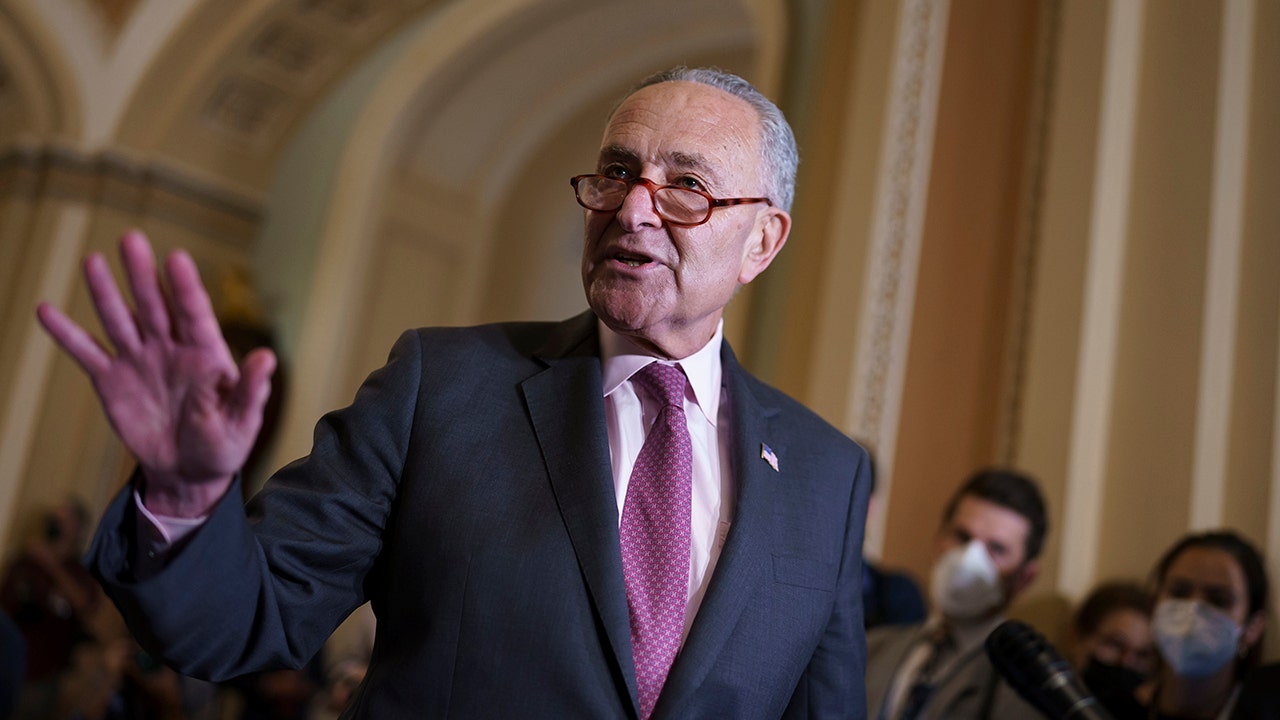 It is one of several political issues being closely followed by markets, which fell on Thursday amid uncertainty about the passage of a bipartisan infrastructure bill and President Biden’s $3.5 trillion spending package.

Sixty-five senators voted in favor of the short-term funding bill, which did not include a provision for raising the debt limit. Thirty-five no votes were not enough to sink the bill, which required 60 votes to pass. Treasury Secretary Janet Yellen has said the US could run out of money to pay its bills by October 18 if the debt limit is not raised.

“This vote says we are keeping the government open,” Senate Majority Leader Chuck Schumer said ahead of the vote, calling it a “glint of hope.”

The bill now goes to the House, which has until midnight to send it to Biden’s desk before the end of the federal government’s fiscal year.