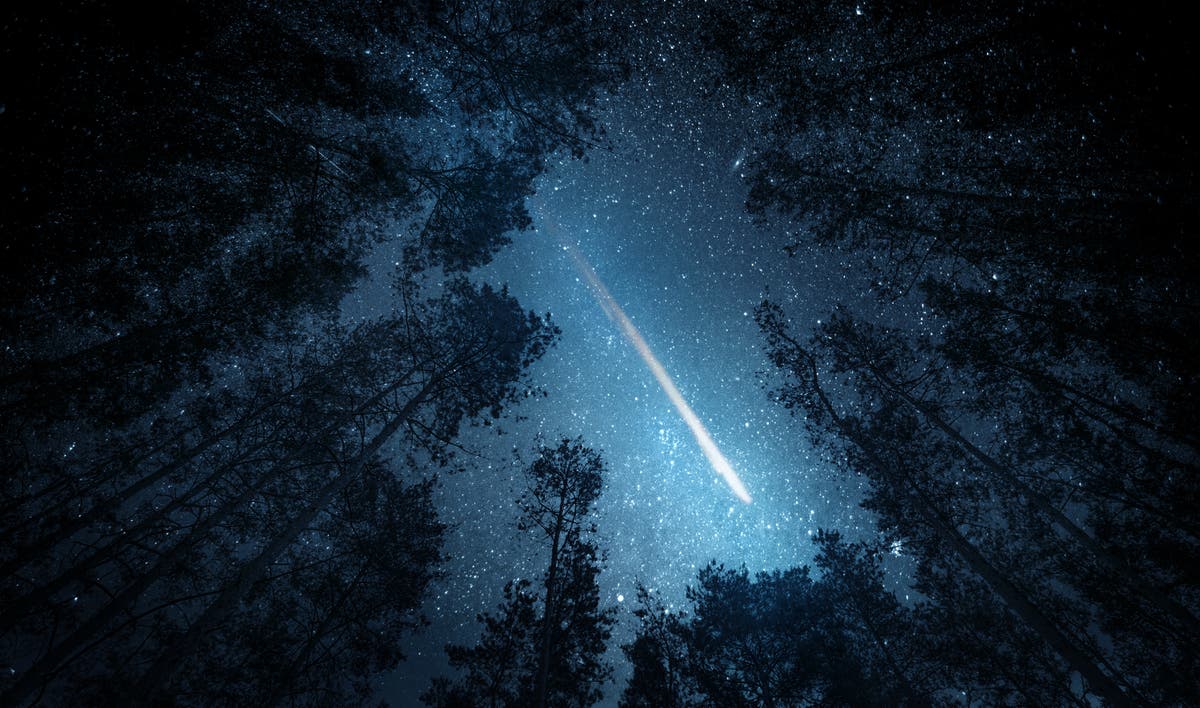 Astronomers have found a giant cavity in space – and there is no definitive explanation of where it came from.

The giant void is shaped like a sphere, which spans about 500 light-years and is found in the space between Perseus and Taurus. Molecular clouds—the regions where stars form—are named after the constellations that surround the cavity.

But despite that intriguing fact, scientists haven’t been able to figure out how the cavity was formed.

“There are already hundreds of stars forming or present on the surface of this giant bubble,” says Samuel Bailey, a postdoctoral researcher at the Institute for Theory and Computation (ITC) at the Center for Astrophysics (CFA).

“We have two theories – either a supernova went into the core of this bubble and pushed the gas outward into what we now call the ‘Perseus-Taurus supershell’, or a series of supernovae that occurred over millions of years. Made it over time.”

They speculate that the Perseus and Taurus molecular clouds are not actually separate structures in space. Instead, they both appear to have formed from the same shockwave, after a supernova explosion.

“This shows that when a star dies, its supernova generates a chain of events that can eventually lead to the birth of new stars,” Dr Bailey said.

The researchers found the void when they were analyzing 3D maps of the size and shape of nearby molecular clouds. Those apps were built using data from Gaia, an observatory in space launched by the European Space Agency.

That map itself is a huge success: it is the first time that molecular clouds have been charted in 3D. Previously, scientists were limited to flat images.

“We’ve been observing these clouds for decades, but we never knew their true size, depth or thickness. We weren’t even sure how far away the clouds were,” said Katherine Zucker, a postdoctoral researcher at CFA, who led the study to create them, which is published in a separate paper. astrophysical journal. “We now know where they lie with only 1 percent uncertainty, allowing us to discern this void between them.

“There are many different theories for how the gas rearranges itself to form stars,” Dr. Zucker said. “Astronomers have tested these theoretical ideas using simulations in the past, but this is the first time we can use real – not simulated – 3D views to compare theory to observations, and evaluate whether Which principles work best.”

An article describing the findings is published in The Per-Tau Shell: A Giant Star-forming Spherical Shell Revealed by 3D Dust Observations. The Astrophysical Journal Letters.