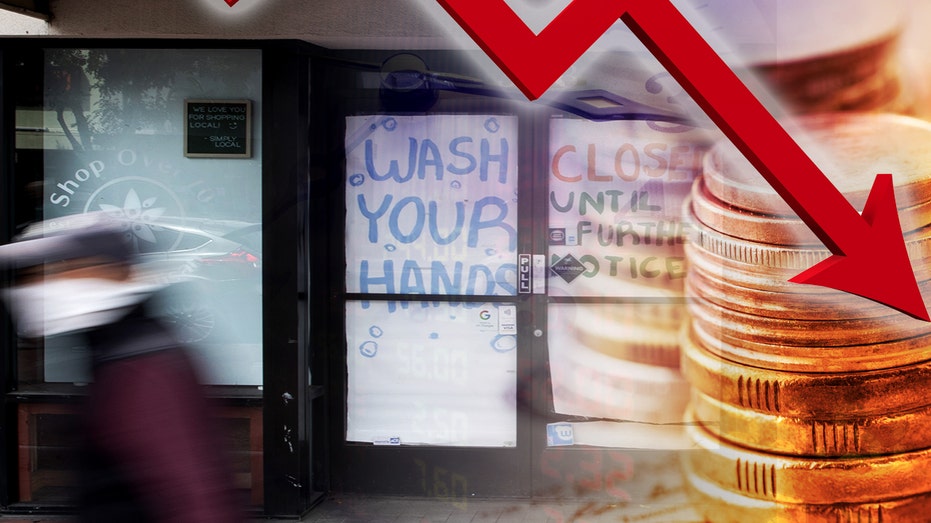 Last summer, hundreds of thousands of fraudulent claims were being made

Scammers Were Able to Pocket About 30% of the $16 Billion unemployment insurance Payment sent by Arizona since the beginning of coronavirus pandemic, the director of the state agency overseeing the program said Thursday.

Most of the fraud occurred in the first several months of the pandemic and primarily affected federally funded emergency unemployment insurance programs. Those programs were designed to help people who would not normally be eligible for assistance because they had contract jobs or were so-called “gig workers” such as Uber drivers. Their employers typically did not pay into the unemployment insurance system.

Michael Wisehart, director of the Department of Economic Security, said the amount lost in the fraud ranged between $4.3 billion and $4.4 billion. Most of that money is probably lost forever because it was snatched away by out-of-state or foreign scammers who took advantage of the lack of identity verification at the start of the program.

Wisehart said the state was able to recover the $1.4 billion it paid for. State-introduced fraud prevention systems in the summer of 2020 have prevented more than $75 billion in additional fraud payments, he said.

Wisehart said the state was able to get more than $10 billion into the hands of workers and their families who were devastated by the massive job losses that occurred at the start of the pandemic. This is a major achievement as Arizona has seen a massive increase in unemployment claims that has overwhelmed its ability to process them.

“I feel terrible for the taxpayer, as a taxpayer, for all taxpayers, that this happened,” Wisehart said of the fraudulent losses. “But I will tell you, if it was in 2021 I and I would have been more angry and it would have gone beyond the first two or three months of the pandemic where it was true chaos.”

Pandemic unemployment fraud isn’t the only Arizona problem. The Office of the Inspector General at the US Department of Labor estimated in June that states would have improperly paid out more than $87 billion of the $873 billion in special COVID-19 unemployment benefits by the time it ended September 6.

Arizona’s 27% loss rate is much higher than the national estimate. And that’s well above California, which is the biggest target in part because it’s the most populous state in the country, with nearly 40 million residents.

california An estimated $11 billion in fraudulent payments and an additional $19 billion were sent to suspicious accounts. An Associated Press review of state losses for the March 1 story showed they ranged from several hundred thousand dollars in smaller states. alaska and Wyoming in the hundreds of millions in more populous states like Massachusetts and Ohio.

In addition to evading taxpayers, the fraud withheld legitimate payments and turned thousands of Americans into unintentional identity theft victims. Several states have failed to adequately secure their systems, and the AP review found that some states would not publicly acknowledge the extent of the problem.

Such was the case before Thursday in Arizona. Doug Ducey’s office and the state’s Department of Economic Security declined to provide any figures for the fraud losses, saying the numbers were not available.

Yet Wiseheart only learned early last summer that hundreds of thousands of fraudulent claims were being made. He said last September that the agency was holding on to 900,000 claims because of suspected fraud.

The state agency hired more than 2,500 workers for new call centers and processing jobs and created a new filing portal for the pandemic unemployment assistance program.

Federal program rules stated that unemployed workers only had to self-certify that they were eligible and that states were not able to delay payments to verify their identity and eligibility. When an additional $600 per week in federal benefits under a coronavirus relief package ended in late July, Arizona was the only state-approved to offer an additional $300 per week under the Stopgap Trump administration program.

This made Arizona a target, Wisehart said. About 30 lakh weekly unemployment certificates were being filed per week, which was more than the size of the state’s labor force. He said the rampant fraud was evident.

Arizona then implemented new identity verification programs using an outside contractor, and it began using Google Analytics to target fraudulent claims. He also suspended the ability to file retrospective claims.

It mainly worked, but the damage was done.

Wisehart said the state’s moves have not eliminated scamsters, but they are a huge improvement. They are now targeting people who have had their identity certified by the state for identity theft in order to benefit. 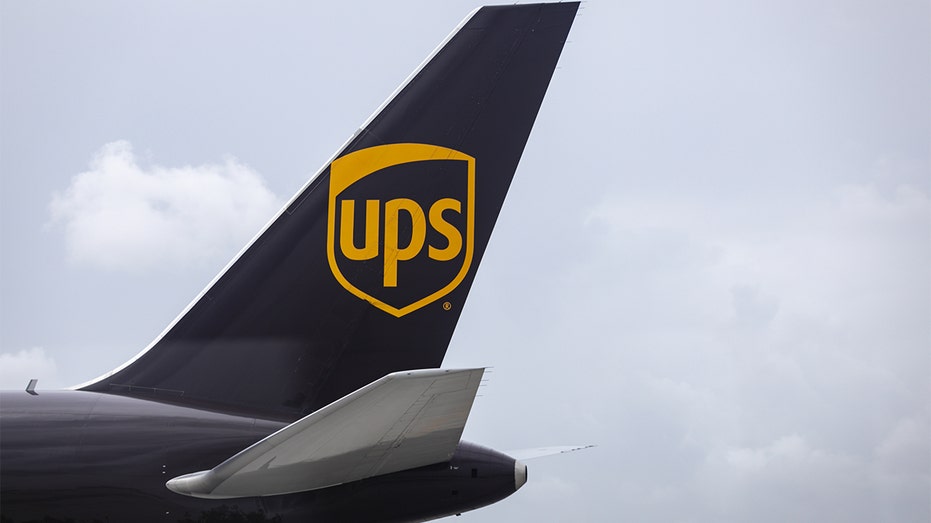