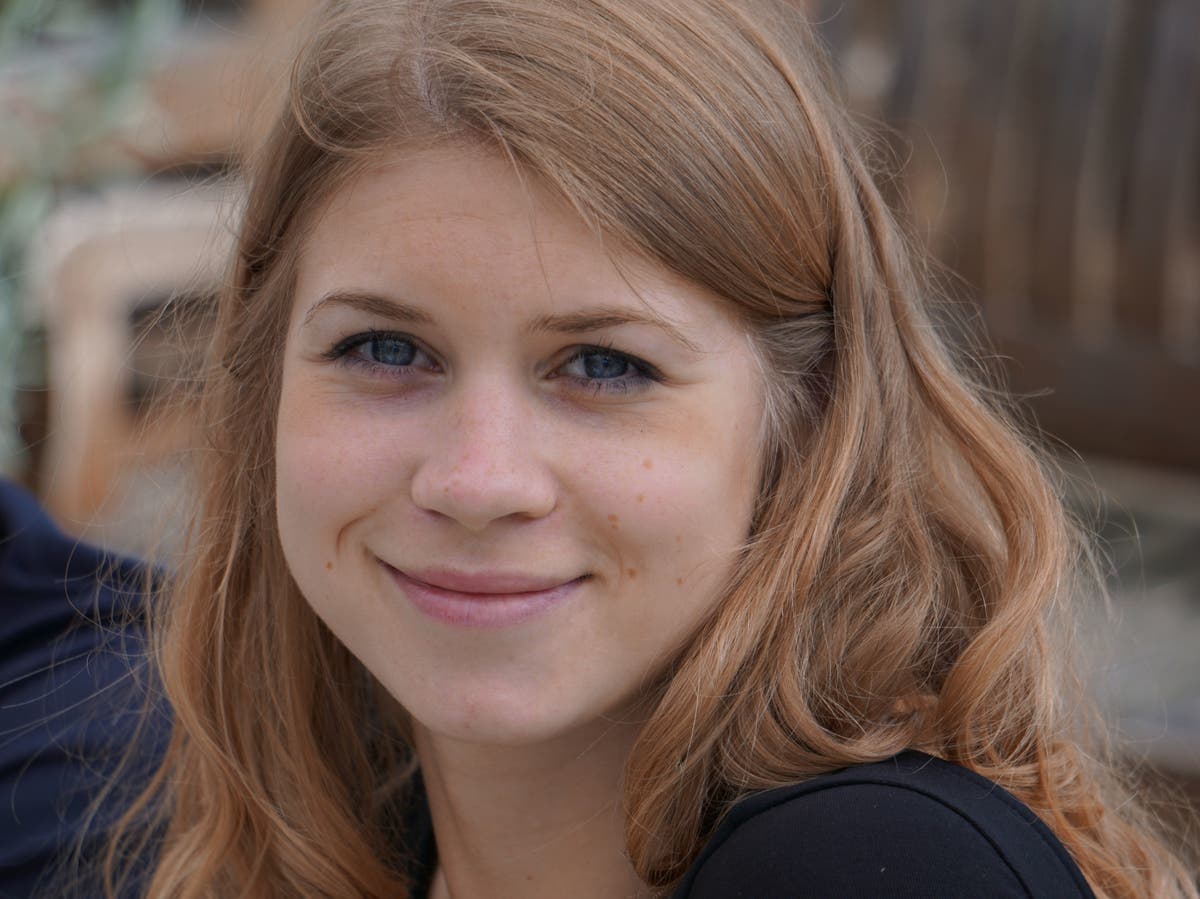 Sarah Everard “spent her last time on Earth dealing with the worst of humanity,” her mother is said to have said on the eve of the sentencing of her murderer, Wayne Couzens.

Reading a statement at the Old Bailey in London, Susan Everard said she was “tortured” thinking about what her daughter had gone through.

“He spent his last hours on this earth with the worst of humanity,” she said. “He lost his life because Wayne Couzens wanted to satisfy his perverted desires.”

The mother said she was “condemnable” at the thought of what the former Metropolitan Police officer had done to her daughter, adding: “I am annoyed that he had to work as a policeman to get what he wanted. I appeared.”

Ms Everard’s father, Jeremy Everard, demanded his daughter’s killer look on her when she read an emotional victim impact statement.

A photo of Ms Everard was displayed in court, as she told Couzens: “A father wants to take care of his children and make everything right and you deliberately and with forethought withhold my ability.” Have given.

I can never forgive you for what you have done to take Sarah away from us.

“You burned our daughter’s body – you tortured us more – so that we can’t see her again.

“All my family wants Sara to come back with us. No punishment you receive will ever compare to the pain and torture you have inflicted on us.”

Broke when she read her statement in court, she said that the killer could not have received a punishment that could ever compare to the pain of the victim’s family and friends.

“You threw my sister’s body like it was garbage,” she said. “Flying tipped him off like it meant nothing. He meant everything.

“My only hope is that she was in a state of shock and was not aware of the disgusting things a demon was doing to her.”