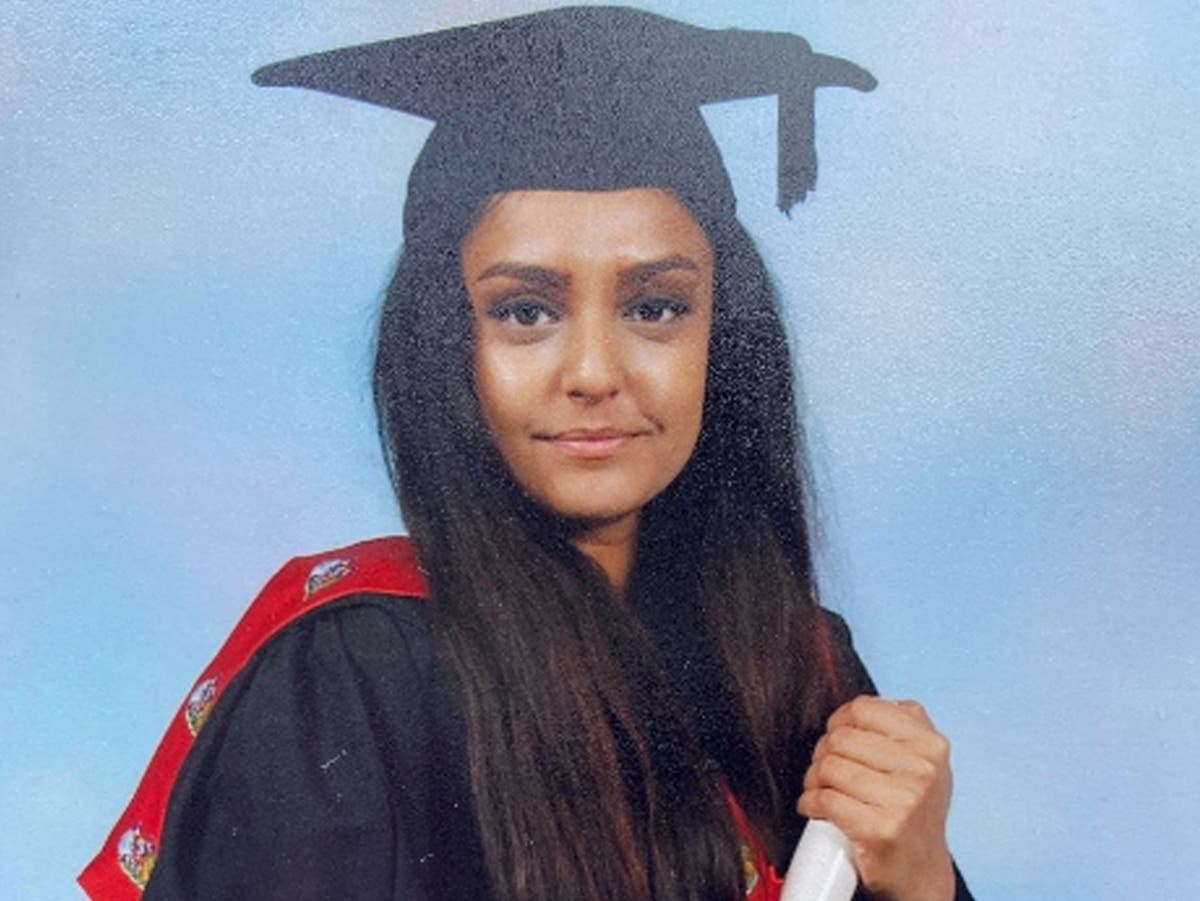 A 36-year-old man has appeared in court for the murder of teacher Sabina Nessa.

Delivery driver Kosi Selmaj intends not to plead guilty to the murder of the 28-year-old in Kidbrook, south-east London, his lawyer told Willesden Magistrates’ Court.

The legal counsel had asked him to confirm his name, address and date of birth.

After District Judge Dennis Brennan asked for indications of the plea, Selamaj’s lawyer, Aidan Harvey, said his client planned to plead not guilty.

He was remanded in custody before being produced at the Old Bailey on Thursday.

Nessa died on September 17 while passing through the cater park on her way to visit a friend. His body was found about 24 hours later, covered with leaves, near a community center in the park.

Mr Selamaj was arrested in Eastbourne, East Sussex in the early hours of Sunday.

On Friday, hundreds attended a vigil in Kidbrook, where Nessa’s sister, Jebina Yasmin Islam, told attendees she had lost “a wonderful, caring, beautiful sister who left this world too early.” “.

He said his family’s world was “shattered”, adding: “We are simply lost for words.”

The Duchess of Cambridge also paid tribute to the 28-year-old via social media.