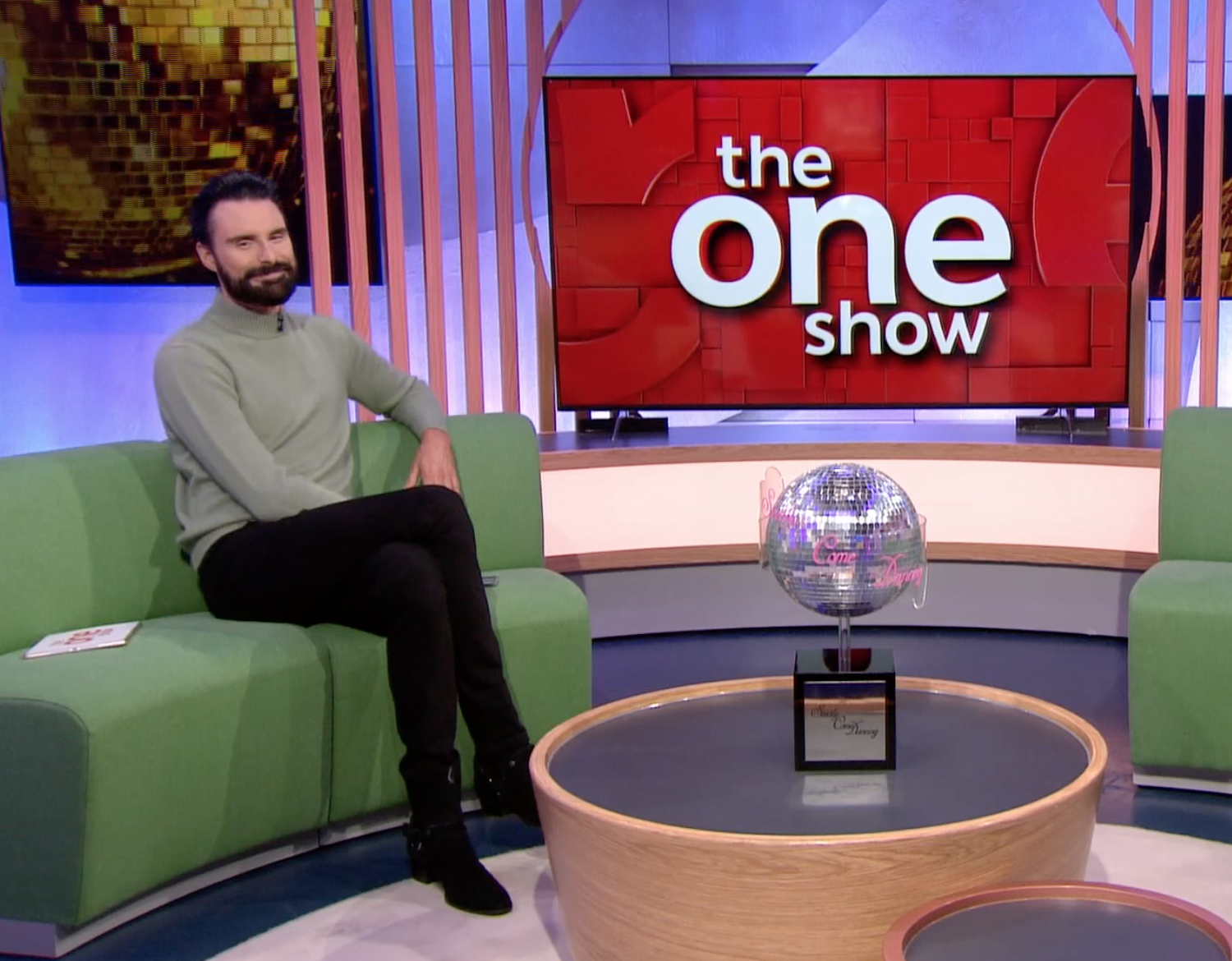 Rylan Clarke-Neal admits it’s “exciting to be back” as he thrilled fans by returning to TV after a five-month break from the spotlight.

The 32-year-old star co-hosted The One Show with Ronan Keating this evening, and viewers couldn’t be more thrilled to have her back.

Beginning the show, the TV favorite shared her joy at the show’s new green couch, quipping: “It’s so sweet to be back, and I thought I’d celebrate by dressing up as the new couch!

“It’s exciting to be back – and thank you for bringing me back too.”

He was in high spirits when he presented the live show, full of energy and full of his usual hilarious one-liners.

Fans were overjoyed to see Rylan performing so well after a long absence and took to social media to share their reactions.

One wrote: “@Rylan Nice to see you back at the tele box, missed you.”

Another tweeted: “@Rylan Great to see you on the @BBCTheOneShow tonight, you are a great presenter and you will be missed so much.”

A third shared: “Oh what a lovely surprise to turn on #TheOneShow and see the lovely @Rylan back on our screens!! Welcome back!!”

Another commented: “Oh Rylan yay!! Amazing!! So glad to see him back on my TV.”

This summer, Rylan took a big step back from the public eye after splitting from husband of six years, Dan Neal.

He returned to his Radio 2 show earlier this month and was back on Twitter yesterday.

Speaking about the breakup of his marriage in an emotional statement at the time, Rylan told concerned fans: “I’ve made many mistakes that I deeply regret and have essentially broken up our marriage.

“I have taken time off from work because I am not in a good place at the moment and am asking for help.

“I’m trying to take each day one at a time and want to say thank you to everyone for their support in respecting our privacy at this time.”

However, last month, it was revealed that Rylan and Dan are rekindling their romance.