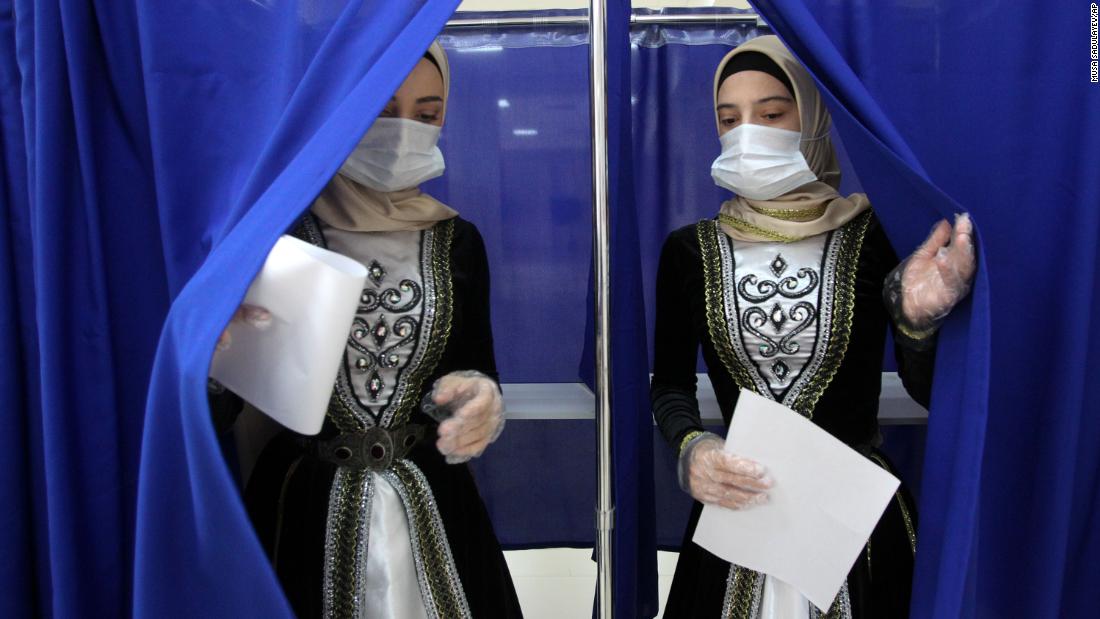 Voting in Russia concluded late on Sunday as people across the country cast their votes for members of the State Duma – the lower house of the Russian parliament – and several regional and municipal heads.

RIA Novosti reported that with 28.75% of ballots counted at the time of writing, Russia’s Central Election Commission stated that United Russia had so far gained a lead of 44.92%.

Early results also showed that the Communist Party was trailing with 21.96%.

Opposition members and independent observers have raised concerns over alleged cases of voter fraud. In comments on Sunday, election officials said they had nullified some of the votes in question. The head of Russia’s Central Election Commission, Alla Pamfilova, also emphasized the “propaganda”, saying officials had counted a total of 12 cases of ballot filling in only 8 districts across the country.

The election has also been criticized by members of the country’s political opposition, who have accused the Russian authorities of interfering with her candidacy, a claim that Pamfilova has also rejected, saying that the election is the country’s “entire political and the social spectrum”.
However, this once significant presence in Russia’s political scene was missing this year. In April, Russian officials labeled the political movement of Kremlin’s leading critic Alexei Navalny as “extremist”, forced it to shut down and disqualified its members from running in elections.
Navalny himself was jailed earlier this year after a Moscow court ruled that he violated parole terms in a 2014 case.
advertisement